I didn’t even realise it last week when I posted about Norman Lear and Jimmy Kimmel’s Live In Front of a Studio Audience and their back-to-back re-enactments of an episode each of The Facts of Life and Diff’rent Strokes that it was counterprogramming against NBC’s broadcast of the People’s Choice Awards.

ABC put up an all-star cast featuring Jennifer Aniston, Kevin Hart, Gabrielle Union, Kathryn Hahn, Damon Wayans, Ann Dowd, Allison Tolman, and more, with appearances by original cast members of both series, and cameos by other celebrities to go up against the smattering of people who showed up for the People’s Choice, live against live. For those who actually still subscribe to conventional television, lol.

Like, I’m not sure the TikTok crowd is tuning in to either of those events, but for those of us from a certain generation, who enjoy a three-hour award show but who also grew up on Blair and Jo and Tootie and Arnold and Willis and Mrs Garrett, there was only one choice. And, frankly, it’s smart ABC decided to specifically target that consumer – in other words… me. Because this is one kind of television Netflix hasn’t been able to serve yet. And, on the business side, that’s who the advertisers are aiming for, especially at this time of the year, during the holidays.

So on that front…

It wasn’t just the programming that was a throwback, but they also produced several 70s and 80s style commercials that extended the nostalgia vibes while marketing classic and current products so that the whole hour and a half felt like a complete immersive experience. More on those commercials later this morning.

For now, just know, if you grew up on television of a certain age, last night was for you. And if you missed it… it’s now on demand on Hulu, if that’s an option. Highly recommend.

-WHEN SNOOP DOGG SHOWED UP, lolololol

-Norman Lear and Jimmy Kimmel basically going through the contact list on their phones and calling in favours from friends. So many members of Jimmy’s friend crew were part of this. Justin Theroux was a producer, Jason Bateman and Will Arnett came through to play two jocks.

-Jennifer Aniston and Kevin Hart were probably the two biggest names with the most screentime, much more screentime, say, than any of the high profile people who were at the People’s Choice Awards. And they looked like they were having a blast. Duana actually texted me five minutes into The Facts of Life to say, “Why is Jennifer Aniston having more fun now than in her whole life”. Because she was. It had to be fun – because at this point in her career, a project like this, with rehearsals all week to prepare for LIVE television, which is its own beast, she doesn’t need. The ONLY reason she’s doing it is to hang out with friends and have the best time. Same goes for Kevin Hart. These actors were doing it for the experience.

-And if names like Jennifer Aniston and Kevin Hart are checking this off, I can only imagine how much easier it will be for Jimmy Kimmel to get others on board next time.

But by far, among all these all-stars, the standout was Ann Dowd, who played Mrs Garrett for both episodes. She was so f-cking perfect, you could tell the other actors were in awe every time she spoke.

Norman Lear and Jimmy Kimmel and their teams showed the sh-t out of their work last night. This was wholesome television, just the right balance between cynical and earnest, it was funny, it was sweet, it was a little naughty (that whole “dinner box” thing on The Facts of Life, HAHAHAHA), and …well… they gave us a moment that will go down in television history. At one point, John Lithgow carried Kevin Hart out of the kitchen. And then later sat him on his lap. I will never get over this.

John Lithgow and Kevin Hart is everything ðŸ˜‚ #LiveInFrontOfAStudioAudience pic.twitter.com/arryUnF8A9 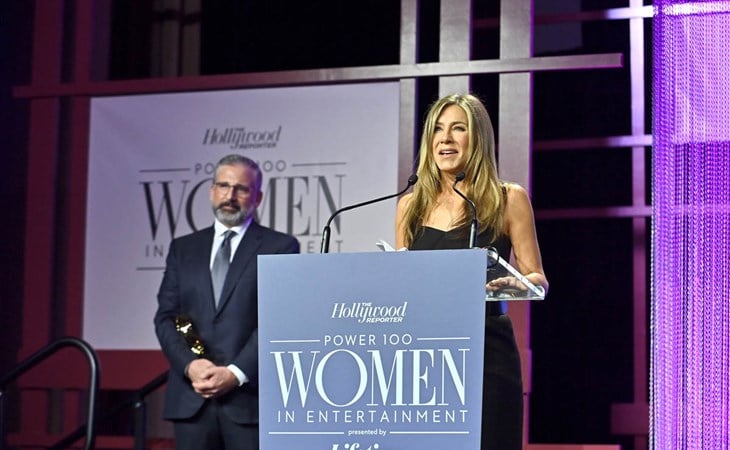 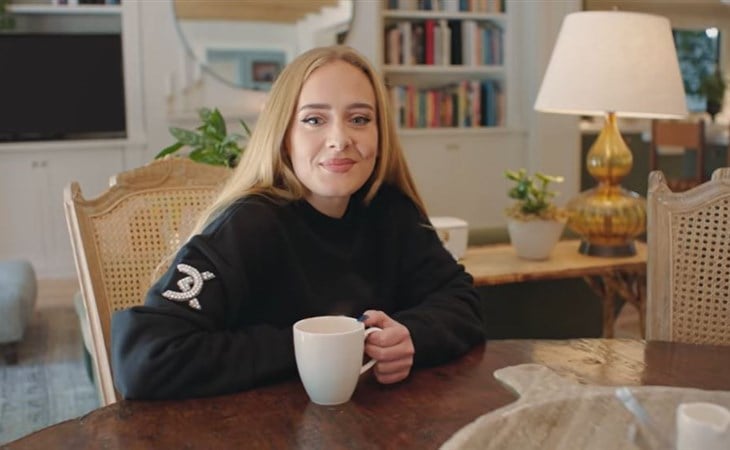