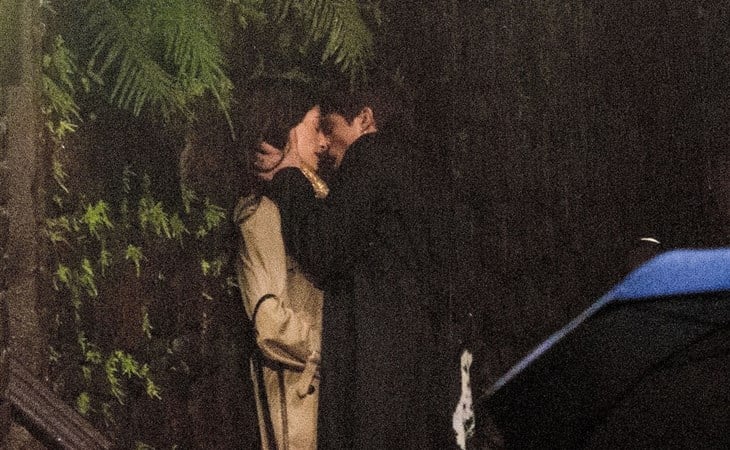 If you’ve been visiting this site regularly over the years, you’re probably aware that I read a lot of horny books, unapologetically. In 2018 or so, I started getting emails from people recommending a book called The Idea of You by Robinne Lee. Those emails picked up again during the first year of the pandemic which also happened to be the year of Harry Style’s “Watermelon Sugar”. People were finding this book during lockdown – or, rather, WOMEN were finding this book during lockdown, and it was turning them on, and now there’s a movie. But let me backtrack for those who aren’t familiar.

The Idea of You is about a woman, Soléne, almost 40 years old, whose husband leaves her for a younger woman, and she ends up taking her daughter to a music festival to see her daughter’s favourite band, and tumbles – erotically, obviously – into a relationship with one of the members of the band, Hayes Campbell, who is 20. You can see why so many people think that Hayes is based on Harry Styles.

This is a very horny story … but it’s more than just hot f-cking (although the f-cking is indeed very hot). This is also a story about a woman approaching midlife giving herself permission to surrender to impulse, to take up space, to be the main character, to be the desired character. It is also a story that challenges – sexily – the pervasive assumption that what women and girls desire, what women and girls respond to – has less artistic value than what is traditionally held up as high culture. The Idea of You argues that romance is art, specifically romance through a female lens.

I’ve written often on this site about how Hollywood doesn’t take romance seriously. Especially not projects with romantic and/or sentimental content that is popular among women and targeted at women: Grey’s Anatomy, This Is Us, Normal People, Crazy Rich Asians, etc. The best measure of this is where awards are concerned. Romantic content is under-nominated; on the rare occasion it is nominated, it never wins.

Anne Hathaway isn’t signing up for a role like this just to make another Fifty Shades of Grey. This character (the name has changed from Soléne to Sophie) has something to say about social expectations and limitations on women over 40, and about the artistic limits put upon stories that center women over 40.

We’re seeing some of that in these pictures of Anne, with co-star Nicholas Galitzine, kissing on set the other day. Nicholas, obviously, plays Hayes. It’s good casting – Hayes has the face of an angel and Nicholas is beautiful. Some of you might recognise him from Purple Hearts, the Netflix movie that came out this year. Purple Hearts is terrible but as much as I hated it and his character, I mean, it was hard to deny how dreamy Nicholas is. Hayes is set up to be the dreamiest, almost to the point of fantasy, so this is the role that Nicholas is stepping into with this character. So that’s something to keep an eye on too: whether or not, when this movie comes out, people will respond to him with the kind of thirst that Robert Pattinson got after Twilight. And, of course, Harry Styles. 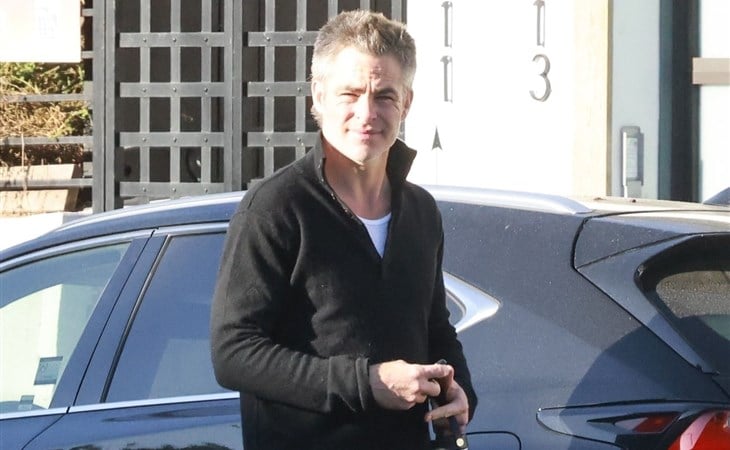 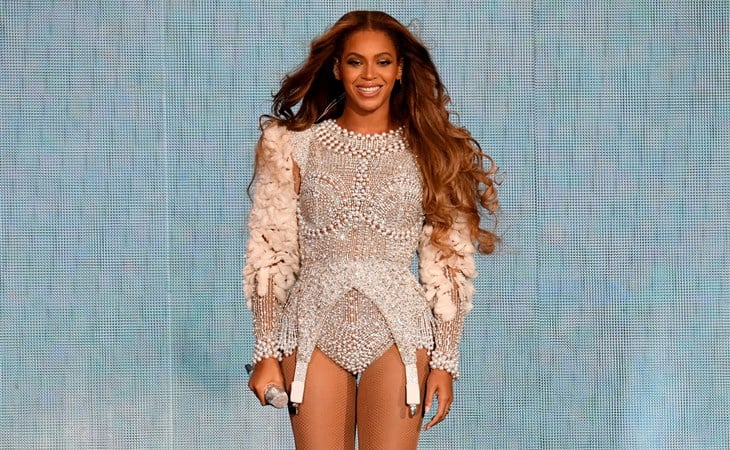