Earlier this month, we got a trailer for The Banker, Apple’s first foray into award season. The movie stars Anthony Mackie and Samuel L. Jackson as black bankers who hire a white guy to represent them in real estate deals. The story sounded interesting, the movie looked decent, and The Banker had a ripe December release date and AFI premiere scheduled for this week. But in the last 48 hours, the wheels have come flying off Apple’s would-be award contender. On Wednesday, Apple cancelled the premiere, scheduled for last night. (The AFI replaced The Banker with Marriage Story.) The reason given was “recently uncovered” and “potentially damaging” allegations involving a family member of Bernard Garrett, played in the movie by Anthony Mackie.

That family member is Bernard Garrett, Jr., who is a producer on The Banker and was making publicity appearances on behalf of the film. His half-sisters, Cynthia Garrett and Sheila Garrett, allege that Garrett, Jr. sexually abused them for years while living with them when he was a young man. Upon learning of the allegations, Apple cancelled the premiere, though The Banker remains slated for a limited release on December 6. They have also scrubbed Garrett, Jr.’s name from the film, which is not insignificant. Like Green Book did with Nick Vallelonga, The Banker intended to use Garrett, Jr. in publicity for the film—had already used him to promote the film—so they will have to change their marketing strategy entirely.

And maybe they also need to change the film? This came to light because the movie shifts the timeline to exclude Cynthia and Sheila Garrett, and their mother, from the story. Cynthia Garrett says the “entire project is poisoned”, and has asked Apple to shelve the film. Besides cancelling the premiere, the film will state it is “based on true events”, as if that makes everything okay. A producer on a movie is accused of molesting his sisters, and the movie is adjusted to exclude those sisters, the way abuse survivors are so often excluded from their own narratives. “Based on true events” doesn’t cut it.

I don’t expect Apple to shelve the movie entirely—they paid for it, and they’re going to want a return on their investment. The capitalist nightmare we live in dictates that corporations must always be satisfied. But perhaps they could, as Lainey suggests, “support women in justice”. A persistent question of the last couple years is what to do with the art of sh-tty men. Should it be locked away, removed from the culture entirely? Should we attempt to contextualize it? Or can we find a way to turn those works to the benefit of women and marginalized communities? Apple has to reengineer their marketing campaign anyway, since they can’t rely on Bernard Garrett, Jr., perhaps they could partner with RAINN and use The Banker’s press tour to raise money and awareness for survivors.

Cancelling the premiere is a step, at least it means no one is sweeping serious allegations of abuse under the rug anymore, and Bernard Garrett, Jr. will not benefit from the publicity of a press tour. But The Banker will undoubtedly still be released. The question, then, is what does Apple owe to Cynthia and Sylvia Garrett, if anything, and how can The Banker be supportive of the women deliberately excluded from the story? 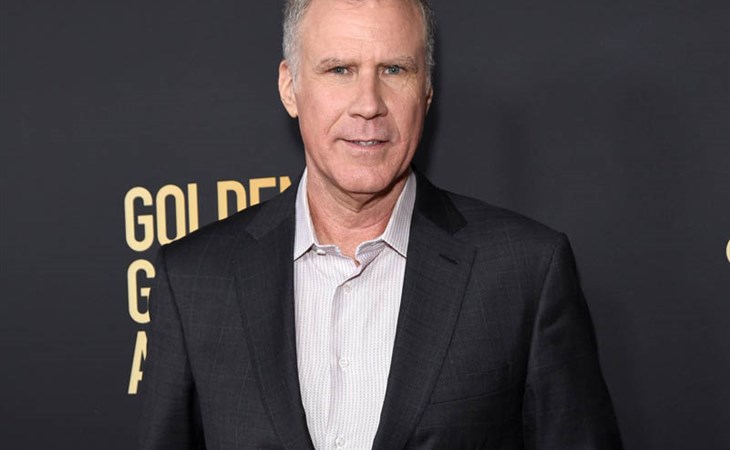 Will Ferrell and the Cow Bell 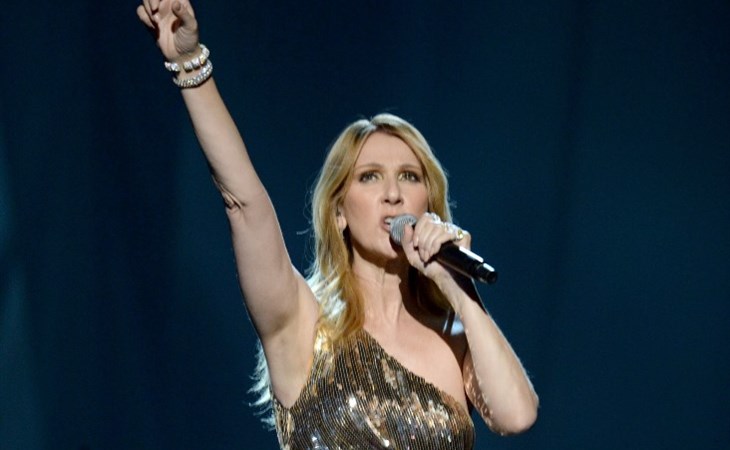