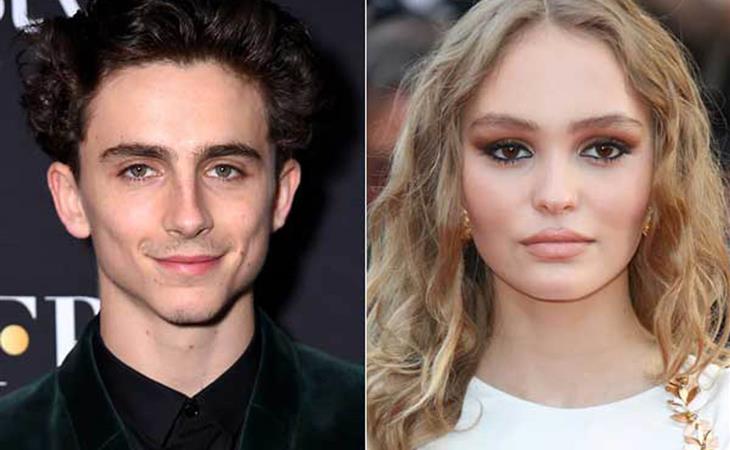 Timothee Chalamet and Lily-Rose Depp were both at TIFF a couple of weeks ago. They were also both at the San Sebastian Film Festival last week. And they are worked together this summer on a film called The King, for Netflix, written and directed by David Michôd with Joel Edgerton, which will premiere next year.

Well. Timmy and Lily-Rose were spotted in New York this weekend.

That seems friendly. But this looks more than just friendly:

It’s kinda perfect, non? They both come from artistic families. They both have a French parent. They probably speak French with each other. Imagine them talking in French. Imagine them, looking the way they do, alternating between French and English and all the other languages they speak. It’s almost too much.

Lily’s last relationship was with model Ash Stymest. They broke up in April. Timothee’s love life since he dated Lourdes Leon – that would be Madonna’s daughter – in 2013 has been pretty undercover. That’s because he didn’t become the Internet’s Boyfriend until last year with the release of Call Me By Your Name and was nominated for his first Oscar. He could be nominated for another Oscar this year for his work in Beautiful Boy. So if he and Lily-Rose are indeed together, this could be New/Young Hollywood’s most A-List couple. (Thanks Tara!) 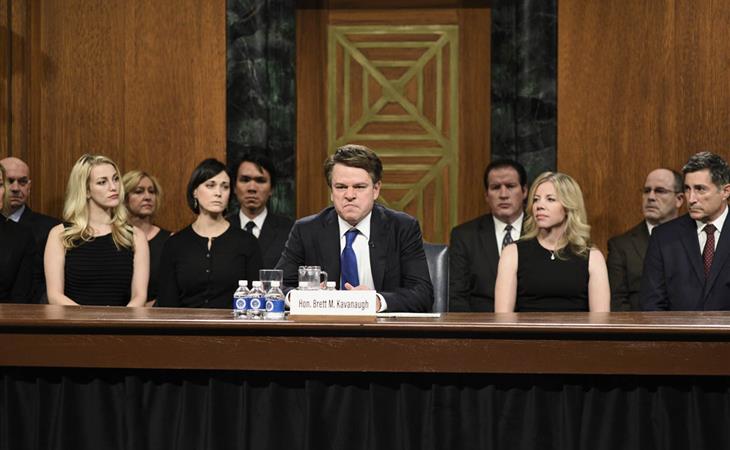 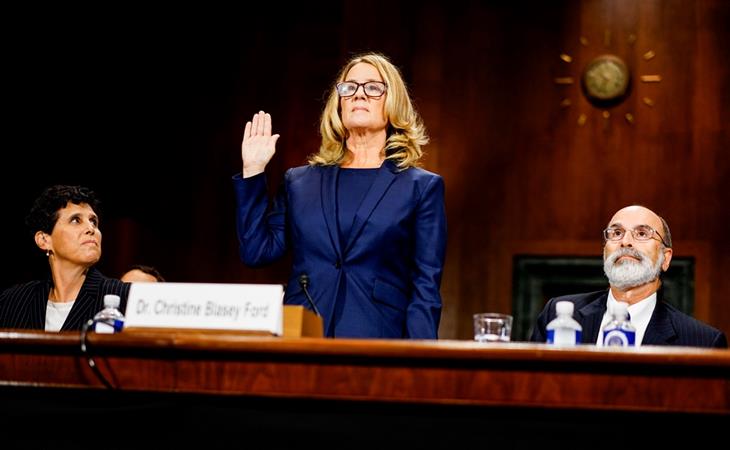