Many of you have emailed me about Ian Parker’s piece on bestselling author Dan Mallory in The New Yorker. Seems to be the talk of literary circles. If you haven’t read it yet, it’s worth your 15 minutes. As Ian Parker writes, Mallory is like The Talented Mr Ripley of the publishing world, minus the murder. He lied about almost everything – his degree, having cancer, his mother dying – and his lies secured a place for him in the industry which made it easier for him to have his work published and be widely admired and invited all around the world to speak and make lots of money. Mallory issued an apology yesterday for all of his bullsh-t, blaming mental illness on his compulsive behaviour. There are people who aren’t buying that and who are instead offended by it. As one person point out in Ian Parker’s essay, it does a disservice to those who are living with mental illness. I wonder if there’s going to be a movie about this.

Yesterday in my post about Jennifer Lawrence’s engagement, I mentioned that she’s still attached to Adam McKay’s Elizabeth Holmes project and that I’ve been listening to The Dropout, a podcast about Holmes and Theranos that details how she pulled off – for a while at least – her con.

Of course many of you have watched or are still watching about and rewatching the Fyre Festival documentaries about how Billy McFarland was able to fake out so many people and convince them to hand over millions of dollars to support his epic fail. Related to that, there’s now a movement to discredit F-ckJerry (the Instagram account) and Jerry Media, the company that ran Fyre Festival’s social media engagement and produced the Netflix documentary blaming Billy and everyone else, even though some accuse them of being complicit in the whole mess. F-ckJerry has been stealing jokes from other sources from the very beginning without crediting or compensating the creators while making millions of dollars off of advertising.

Ten years after the Bernie Madoff scandal, scam artists are having a moment. Is this the new true crime story? True Scam Story?

Are we perversely obsessed with scammers? And why? You might say that what we’re drawn to is the downfall, that that’s what makes it so satisfying – knowing that, eventually, their house of cards came down and they got what was coming to them. This, of course, is the final piece to a scam that qualifies a scam as a scam: a scammer isn’t a scammer until s/he’s caught. Right up to the moment they’re caught, they’re still a genius.

And that might be where the truth is: that before someone becomes a scammer, at least a high profile scammer, the kind that gets the Netflix and HBO and Adam McKay treatment, they are first known to be a brilliant innovator, a visionary, a leader, someone everyone wants to be around. Which means they have to be good at something. Maybe not the thing that they claim to be good at but good – breathtakingly good, even – at making a lot of people believe it, making a lot of people PAY to believe it. Isn’t that part of it then? The audacity of the effort? I know it is for me. And I’m not saying here that I condone any part of these scams because of course not (THAT IS NOT WHAT I AM SAYING, PLEASE READ THE REST), only that what makes it compelling is the brazenness of it because it’s suuuuuch a fine line between a scammer and a legitimate success. Society encourages that in entrepreneurs: we are told that the best ones, the ones who make it, are the ones who were bolder, more daring, the ones who took the biggest risks, risks that most of us would be too afraid to go for. It also encourages us to be drawn to those people, to be drawn to the same set of tools and skills, the personality traits, the charisma shared between the scammer and the legitimate entrepreneur. The difference, ultimately, is in the truth and tangible results, but again, that’s only revealed in the end. At the beginning and through the middle, the road looks the same.

Somewhere in this mess of jangled thoughts is a paper, or a book, about scammers and the spotlight they’re occupying in the zeitgeist right now. Somewhere out there is a person who could do it better. If that’s you, please pitch it and pitch it soon. 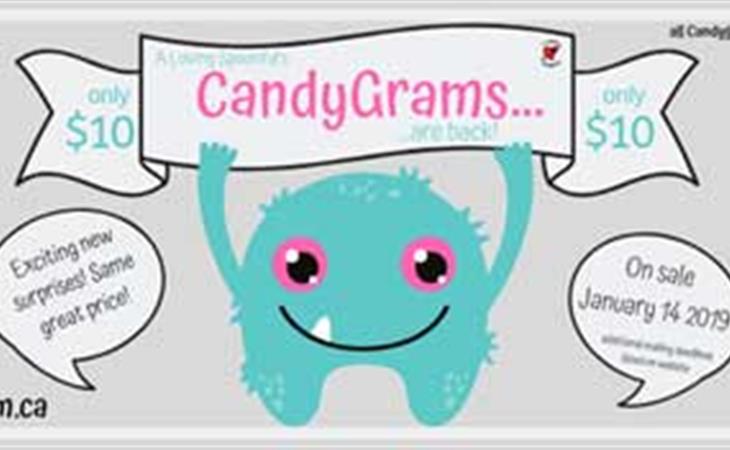 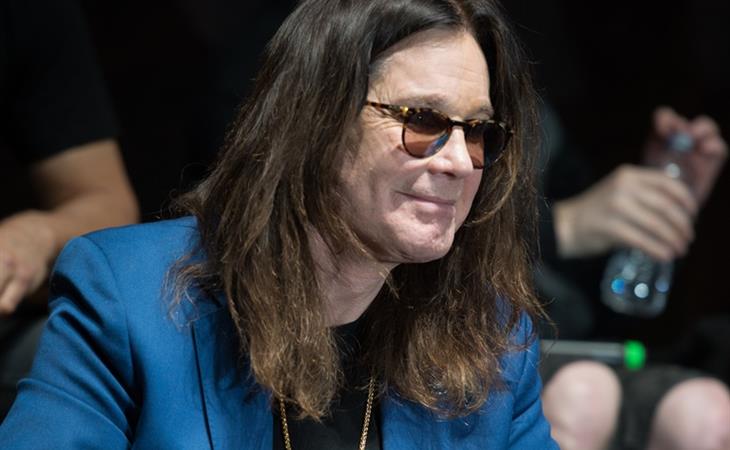