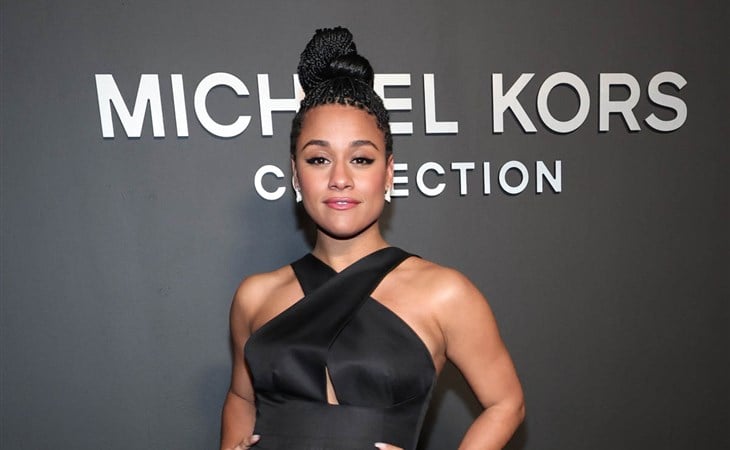 Technically it’s not shopping, because Ariana DeBose will likely not have to buy whatever she wears to the Oscars. And, probably, it’ll be custom. But she and her stylist, Sarah Edmiston, have been at New York Fashion Week the last few days and when asked by THR if they were scouting for Ariana’s Oscar look, Sarah joked that, “I can’t talk about that, I’d be shot”.

I mean, of course they’re scouting. And of course they have all the options. Ariana is the current favourite in the Best Supporting Actress category for her performance as Anita in West Side Story. Pretty sure everyone wants to dress her.

Earlier in the week she and Sarah were at Carolina Herrera. Last night Ariana was at Michael Kors. I will not be surprised if she ends up in Paris for Fashion Week at the end of the month. And if she’s not, the French fashion houses are missing out. Because Ariana could make history. She’s already made history as the first openly queer woman of colour to be nominated for an Oscar. If she wins, she and Rita Moreno would make history for winning for the same character. And if she wins, she’ll be the first actress to win under the direction of Steven Spielberg. Many actresses have been nominated for roles in his films but no one has won, yet.

Interestingly enough, Ariana was actually at the Oscars last year. She hosted the red carpet show.

This orange dress is fine for what her job was then. But she returns a year later as a nominee – and the look will be an upgrade, no doubt.

Also attached – Blake Lively, Michael Kors regular, was there in a two-piece, with her sister Robyn Lively. 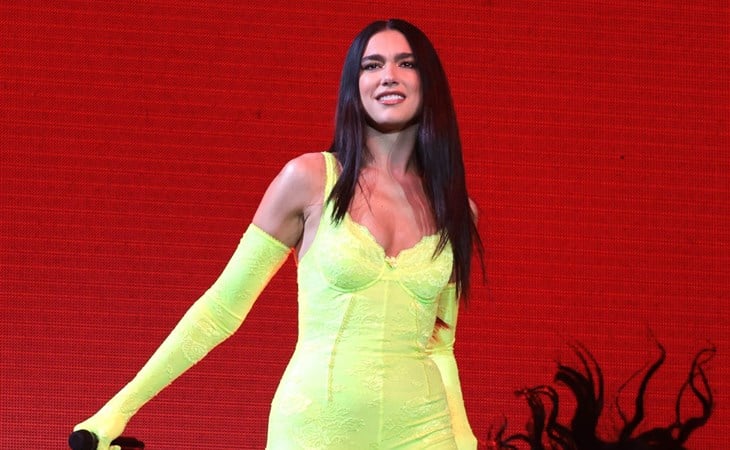