‘Tis the season for Christmas songs, and today’s edition of holiday music features a trio I don’t think any of us saw coming. Here’s “It Was A… (Masked Christmas)” with Ariana Grande, Megan Thee Stallion, and Jimmy Fallon.

The song and music video were released earlier this morning and is meant to encourage people to get the booster shot to have a better Christmas than we did last year. While Ariana and Meg have collab-ed in the past, adding Jimmy to the mix is what makes this random. Even Jimmy couldn’t believe it:

The music video is pure SNL – the dramatic lip-synching, over-acting, awkward dance breaks, and hilarious visuals are all SNL signatures, and of course SNL is known for holiday music parodies.

And like so many SNL skit songs, it’s actually pretty catchy, Jimmy’s vocals work well with Ariana’s. Before its world premiere on his show, Jimmy spoke about how it was supposed to be comedic, but ended up being something he’s proud of. He even had a little bit of a fanboy moment over the fact that Ariana and Meg were down to record it with him:

Will this happy accident of a bop climb the charts? Ariana is kind of a holiday song princess, and while this is also Meg’s first holiday song, she’s been killing it this year too. I don’t see this song being a new Christmas classic like “All I Want For Christmas Is You”, but it could become a TikTok trend since Meg has had plenty of her songs go viral on the app. On TikTok though, the best trends come from non-celebrities, so non-celebrities would have to take it and run. It’s just a matter of patience and luck to see if Gen Z approves. 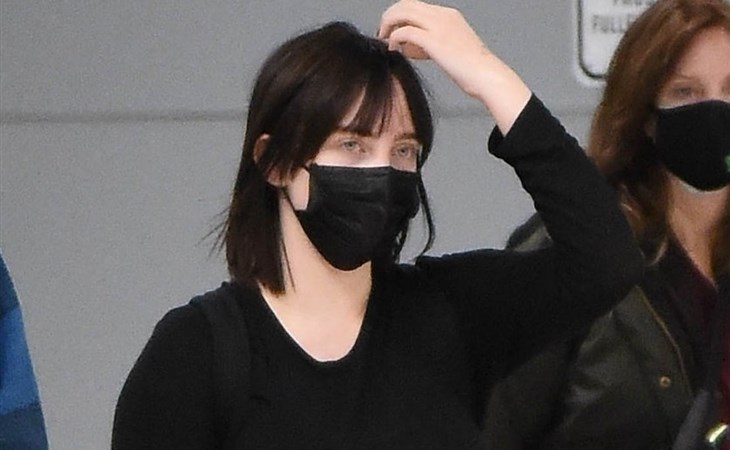