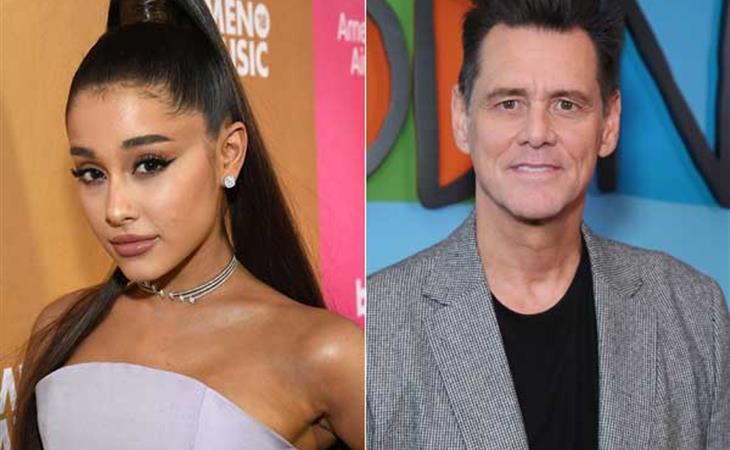 Where is Ariana Grande Heading Next?

I’ve made it clear that one of my life goals is to have a true, authentic celebrity-fan interaction (cue eyerolls from literally everyone else on this site). Yes, I fanboy. Yes, I’m basic. But realistically, if I were to actually meet a celebrity, I’m not certain that the experience would be positive. Of course, there’s a high chance that I’ll make an absolute fool of myself, but there’s also a high likelihood that meeting a celebrity could just end up a being a huge disappointment. There’s a reason they say don’t meet your idols.

Apparently, that wasn’t the case for Ariana Grande yesterday, when she posted on her Instagram about her experience meeting Jim Carrey on the set of his show Kidding. Grande will be making a “tiny appearance” for Season 2.

Before we talk about this post, let’s take stock of Ariana since it’s been a hot minute. In February, Ariana won her first ever Grammy for best pop vocal album (Sweetener) even though she skipped the show (that’s some big dick energy). In May, it was announced that she was going to be the new face of Givenchy, and we even got some teaser photos in June. I LOVE that green blazer so so much. Then in April, she headlined Coachella. Following that, Ari got her first Vogue cover in July, and most recently, she tied Taylor Swift for the most VMA nominations this year with 10. If you’re thinking, “wait, homegirl will skip out on the Grammy’s but she’ll make it to the VMAs?”, don’t worry. The show is sandwiched by two concert dates, both in Paris, so it’s unlikely that she’ll attend.

Honestly though, that’s almost like a status symbol at this point. Look at the people who skipped out VMAs last year. What do they have in common? They’ve all achieved a certain status that exempts them from having to put in the work to attend the VMAs. Someone like Shawn Mendes? He probably needs to show up at this point in his career.

All of this is to say that Ariana is HUGE and SUPER HOT right now. She has fashion, music, tours, Vogue, and she’s at the point in her career where she doesn’t even need to show up to rake in the awards. Which is what makes this whole Jim Carrey thing so intriguing, for two reasons.

The first: Ariana is a huge fan of Jim Carrey. Apparently her first IM username was jimcarreyfan42 (embarrassing, but apparently not uncommon. Remember when Lil Nas X was allegedly a Nicki Minaj fan account?). Earlier this year, Jim Carrey and Ari had wholesome interactions about mental health and depression on Social Media. Yet despite her success and super stardom, Ari is still fangirling hard over meeting her celebrity idol. I love this because it’s a great way to show humility for someone as famous as her. We eat up stories of people talking about meeting Beyoncé or stories about meeting Keanu because it humanizes them. As fans ourselves, the most relatable trait a celebrity can have is being a fan too.

The second: Ariana’s acting again. Ari got her start acting as Cat Valentine on Disney Channel’s Victorious and subsequent spin off, Sam and Cat. But aside from a brief stint on Scream Queens, she’s really focused on her music career over the past few years. Now she’s appearing on Kidding and she has a role in the upcoming film The Prom. Are these just fun side projects or are we witnessing the beginning of something else? Megastars maintain their status and empire by diversifying. Maybe Ari is looking into acting as an option. Maybe she’s following Gaga and heading for that EGOT. From Disney Channel to now in less than 10 years. Where will she be in another 10? 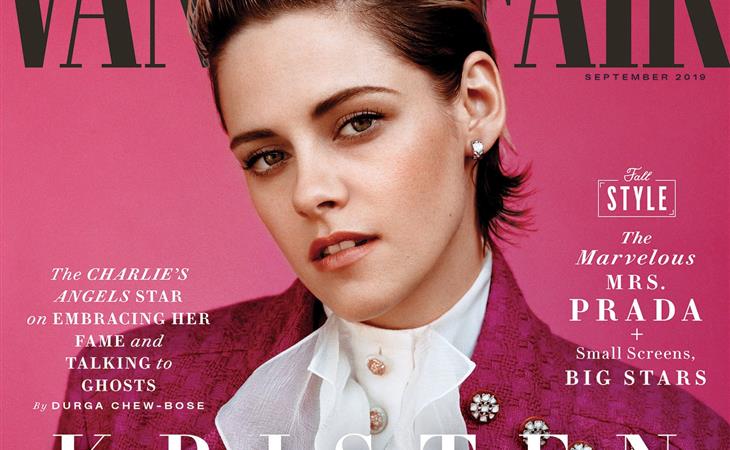 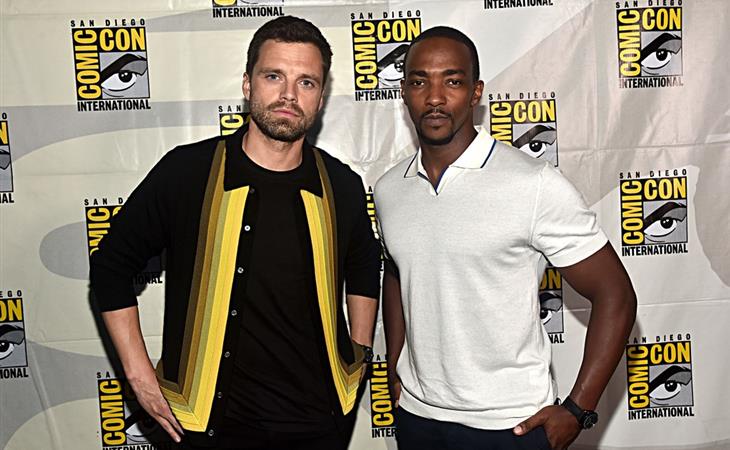