Everyone loves a remake of an already perfect film, so get ready to welcome Ben Wheatley’s Rebecca with open arms when it premieres in October. No matter how much Wheatley or anyone else insists this is not a remake of Alfred Hitchcock’s Best Picture-winning psychological thriller, it will, of course, be ruthlessly compared to Hitchcock’s film. Hitchcock’s Rebecca is perfect, and no matter how well-intentioned or executed other adaptations are—there is a 1960s Indian version called Khora, a 1970s BBC production, a 1997 mini-series starring Charles Dance and Emilia Fox, and a 2000s Pakistani television adaptation—none have come close to Hitchcock’s vision. Everyone should probably stop trying it with Rebecca because Hitch already did it to perfection, but that has never stopped a filmmaker determined to put their own spin on a famous story.

I like Ben Wheatley’s films a lot, and I’m sure his Rebecca will be stylish and in some way unsettling, as he specializes in disturbing imagery and tense, high-wire dramatics. Adapting Daphne du Maurier’s novel, Rebecca tells the story of a young woman driven to the edge of madness by a spiteful housekeeper who taunts the unnamed young woman with the specter of her husband’s first wife, the impossibly perfect Rebecca. Wheatley has cast Lily James as the young woman; Armie Hammer as her husband, Maxim de Winter; and Kristin Scott Thomas as the housekeeper, Mrs. Danvers. I am SUPER into Kristin Scott Thomas and the way her eye twitches like a velociraptor spotting its prey when she sees the new Mrs. de Winter, but literally everything else about this trailer is blah.

Armie Hammer and Lily James just don’t look like they have much chemistry, do they? Maxim and his new wife wed after a whirlwind, Riviera courtship, they should be crazy sexy and totally besotted, but their scenes in the trailer look as cold as anything in the famously unsexy Fifty Shades movies. Maybe their chemistry will spark in the context of the full movie, but I’m not inspired by the chilliness of their interactions here. Seems more likely Mrs. Danvers would take one look at their total lack of chemistry and huff quietly and then just wait for their marriage to fizzle on its own. Don’t get me wrong, I’ll watch this entirely for Kristin Scott Thomas, but I’m not expecting much otherwise. 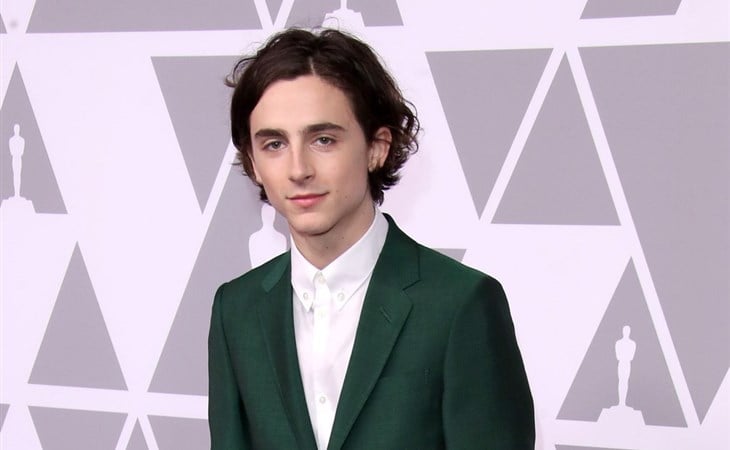 Duana Names: In Need Of De-Basic-ing 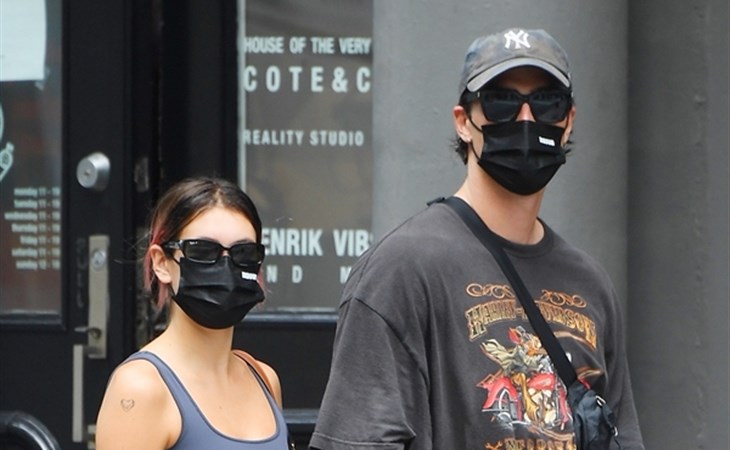