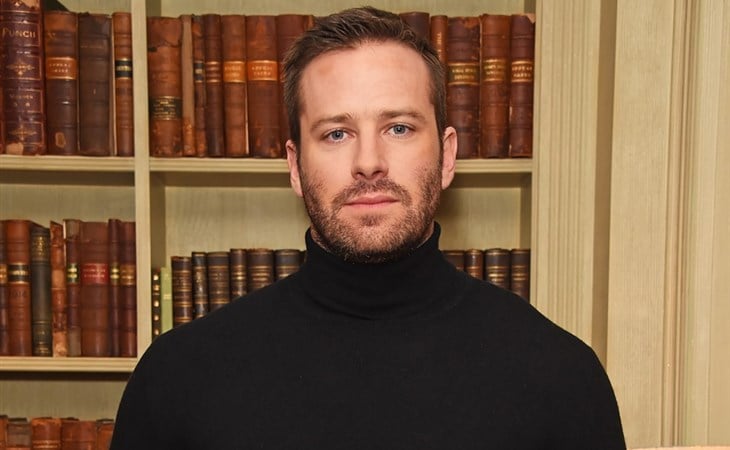 Last night, Lainey texted me about writing a followup on Armie Hammer’s DMs (catch up on my first piece here) and I had to ask her what was new. She sent me a link on the cannibalism DMs and I was like oh ya, I read about him wanting to cook skin. As if that’s a normal gossip story?!

As I wrote in my first post, the discussion around these DMs should be separated from kinks (and kink shaming), which are also separate from the abuse allegations. There are several things at play here: kink is still seen as taboo and having these messages leaked could cause harm (the same way nude leaks are meant to harm female celebrities). The flipside is that leaking the DMs is a way for these women to protect themselves from a rich and powerful celebrity.

Some tweets I’ve seen point out that, based on the DMs, Armie isn’t practicing his kink in a safe and consensual way. Again, I would defer to his partners on that. Writer Jessica Ciencin Hernandez, who dated him back in September, is private on Twitter (at the time of writing this) but before she locked her account, she had a tweet that read, “If you are still questioning whether or not those Armie Hammer DMs are real (and they are) maybe you should start questioning why we live in a culture willing to give abusers the benefit of the doubt instead of victims." There is a screenshot of it here.

If we look at this from a pop culture perspective, there’s been minimal coverage. At the time of writing, there was nothing on PEOPLE or Us Weekly, and E! had a basic story on it, including an allegation that one of the original accounts that kicked it off (@houseoffeffie) admitted to faking it, but then posted that the “I faked it” screenshots are fake. It’s confusing.

Publications are not touching the story right now because it’s messy as f-ck and the DMs haven’t been verified (it looks like there’s been deletion of some messages as some read like a one-sided conversation). There is probably someone working on a larger piece on this (maybe the LA Times?) but that kind of investigative reporting goes through fact-checking and a legal department, which doesn’t move as fast as social media. This kind of deep reporting can take months.

But the problem with social media is that there’s so much noise, particularly around celebrities, so many people skim the “Armie Hammer’s NSFW DMs leaked” headlines and move on. Even the “cannibal” headline in The Sun, which would usually be a huge story, is not getting a lot of play.

If Armie is hoping this goes away, timing is on his side. There’s so much news right now, from the upcoming inauguration in the US to the COVID surge to the Oscars. He’s one big celebrity divorce announcement away from being totally out of the conversation. That is totally wild, considering it’s cannibalism and allegedly abusive behaviour and/or alleged violence, which I feel should get at least some attention?!

He could, right now, still be DMing with people because, as I said in my first piece on this, he does it with abandon. He does not seem to exercise any discretion or concern for privacy (his own or others). He must know (and maybe enjoy?) that his business could be out there for everyone to read. The recklessness seems like it’s part of the rush.

Also on DeuxMoi is an allegation that he has a text group in which he sends pictures and talks about his sexual exploits. Who doesn’t talk about sex with their friends? That’s pretty normal. What would not be cool is if he was sending nudes to his friends without the explicit permission of his partners, even more so if they are engaging in sensitive, trust-based dom-sub relationships.

So far, his team hasn’t said a word and he has shown some restraint by not going on Twitter (which is interesting, considering a story on his career in Buzzfeed once led to him delete his account). The current strategy could just be to wait it out, hoping the story dies and that a bigger piece from a publication (like the LA Times or New York Magazine or Washington Post or The New York Times) isn’t forthcoming. They could outright deny the DMs are his and/or lean into the “I’m being kink shamed” line of defence. He could go into treatment or rehab (to address the misconduct allegations). There’s also the chance that he goes full Armand and tries to make a bad joke out of it or gets huffy in the comments.

The silence has been uncharacteristic for him and I wonder if there’s a longshot strategy at play here. He’s in the Cayman Islands with his family – could a reconciliation with his wife be at play? I know it sounds totally farfetched but have you seen it out there? 2021 is wild. 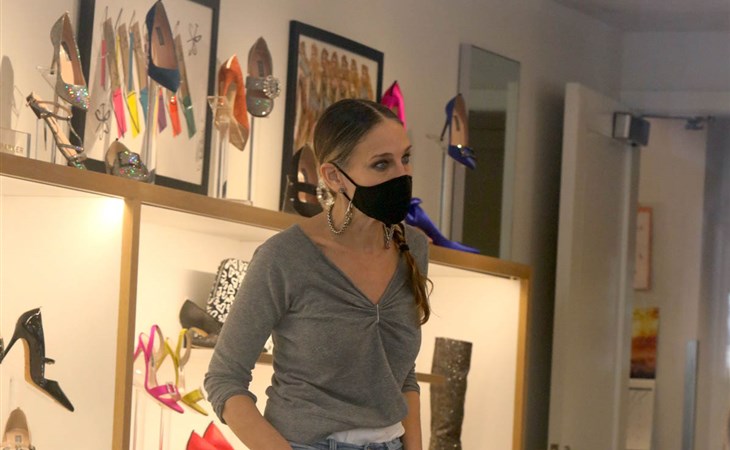 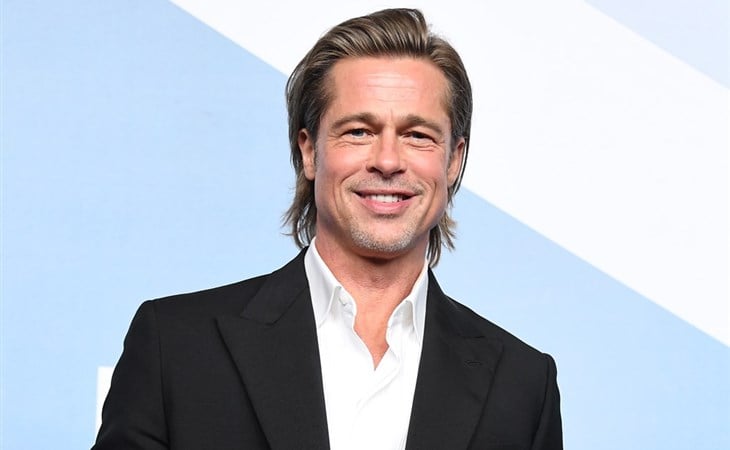