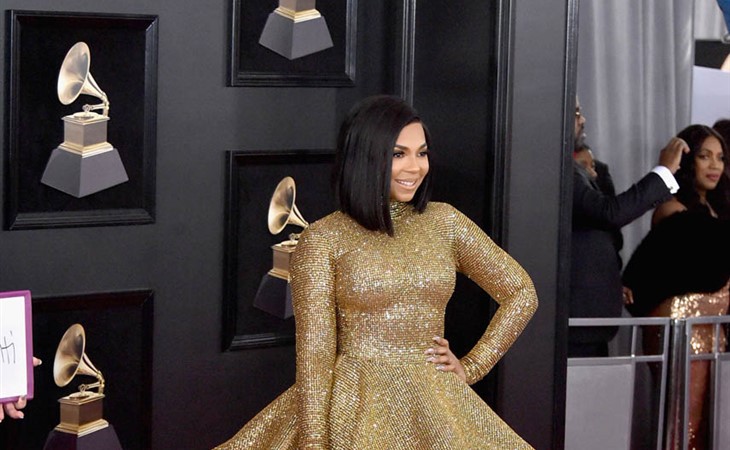 Right? I mean it’s not exactly shaped like a Grammy, but Ashanti’s dress feels inspired by the actual Grammy statue, doesn’t it?

I don’t know if I love the dress. But I do like that we don’t typically see a beaded gown that flares out like this at the waist. I’m so curious about how the skirt feels. Is it stiff? Was it heavy? I feel like it was probably heavy. But it’s also see-through, which would suggest it’s thin and light, so maybe it’s not as heavy as it looks? Or only at the bottom?

Also adding to the overall look – this is exactly the right hairstyle for it. 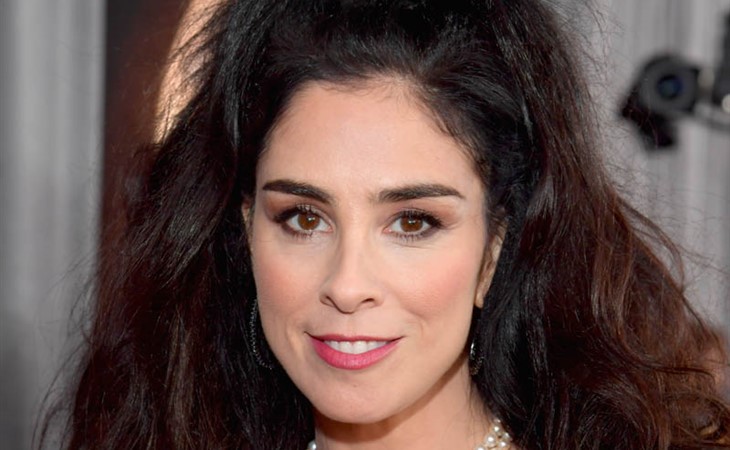