Avengers and friends want you to vote

The last time I wrote about a celebrity PSA encouraging people to vote, it was before the 2016 election when Joss Whedon launched his campaign to get people out to vote. He relied on his Avenger pals to drum up interest, and now, two years later, here we are again on the precipice of an important American election and this time the Parkland survivors, through their March For Our Lives action group, have made a PSA using Avengers and Zoe Kravitz to encourage young people—historically a low-voting group—to get out and vote. I hope it works this time.

At this point I’ve written and deleted about two thousand words because I don’t know how to talk about politics anymore without being overwhelmed by a cocktail of rage, sadness, and cynicism. So let’s talk about how clever the Parkland survivors are, to get the Avengers on their side. They’re among the most popular figures in worldwide pop culture today, and several of them are known for political activism. Mark Ruffalo, Scarlett Johansson, Don Cheadle—they’ve spoken on the subject before. They’re familiar faces in the arena. Zoe Kravitz and Chadwick Boseman are new additions, no more political now than they were before, just more famous. The campaign is “My First Time”, with everyone making their first time voting sound vaguely sexual and enticing. It’s funny.

But the real stroke of genius? Chris Evans showing up in his Steve Rogers costume. He’s become synonymous with the character—in a way that will be very hard to replace—and the Captain America he’s given us is not the straight-laced Boy Scout we all dreaded when they first announced a Cap movie in the works. No, he’s given us the Nazi-punching rebel Cap who starts sh-t at the first sign of injustice. Cap is definitely in #TheResistance. And that is the image invoked by having him record his bit in the Steve Rogers wig and wearing one of Steve Rogers’ tragic plaid shirts. Chris Evans is politically active—honestly, if he becomes president in twenty years I just won’t be surprised—so it’s not surprising to see him as part of this PSA. But they smartly also invoke the spirit of Captain America—who famously punches Nazis and hates bullies. Most of us won’t get to punch a Nazi, but we can vote against the bullies who enable them.

I don’t have a lot of hope right now. But what little I do have is because of these kids, these bright, sharp kids who are so engaged and connected and passionate about the process. They say “children are the future” and please, yes, let these kids be the future. I have to believe it will get better, that this runaway train will eventually stop, and it will be largely because of Generation Z, the most globally connected and socially nuanced generation ever. They’re smart, they’re savvy, they’re combining pop culture and purpose in a way that will, hopefully, get results. They’re out here fighting and reminding the rest of us not to give up. That’s hard some days, when it feels like everything is constantly on fire and no one even cares to haul water. But these kids are on it, they’re hauling water.

Check if you’re registered to vote here. And if you’re not, you can register here. 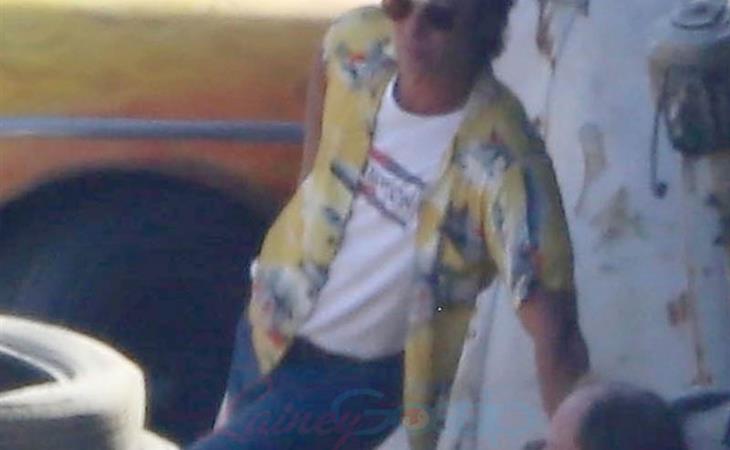 Brad Pitt and the jewellery designer 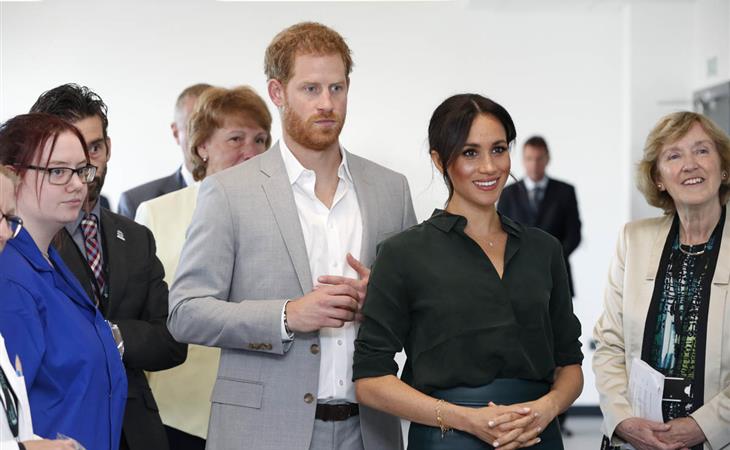 The Sussexes in Sussex