Probably for almost everyone right now, some days are worse than others. And for those on the frontlines, those who work in healthcare and/or essential services, their days are the toughest. Can’t forget about parents who are managing their jobs from home while homeschooling and cooking and cleaning and trying to preserve their children’s innocence as long as possible. A bad day for me, then, is nothing compared to a bad day for you, for them. Still, in general, the stress is piling up for all of us as the uncertainty continues. Yesterday was a sh-tty day. So it was almost like I was primed for it when I checked Twitter in the afternoon and saw that “Avengers Endgame” was trending worldwide.

Pandemic or not, anything Avengers-related is going to be beacon for me. Five seconds into the first clip I was already sobbing. These are scenes from the movie paired with audio from the opening night audience. That was what my theatre sounded like. It’s what I sounded like. I SO remember sitting next to my friend, the friend I always go to the movies with, and we were jacked up about this for weeks, and we pretty much shot out of our seats and fist-pumped.

A few moments later, like the audience on opening night, we too were half cheering half weeping when Captain America, who by this point is practically broken, and for sure his shield is, and still he tightens the strap and sets his jaw, determined to keep going; and even though he said once that “he can do this all day”, we know Cap has never been more vulnerable, we have never seen him so close to total collapse.

And of course the theater reaction to PORTALS was bonkers. pic.twitter.com/tllxg9aqMG

It WAS bonkers. When they zoom in close on T’Challa’s subtle nod to Cap, as if to say, “I see you, I see what you’re made of, and you did it, you held them off just long enough and we’re here now”, as the Avengers theme song swelled and spread and those notes took every inch of the theatre, I f-cking lost it.

And how about this? Too much fan service? Nobody f-cking cared where I was at if it was:

I’m not going to post every video from the thread here because, well, I don’t think I can make it through the day if I watch the “And I…am Iron Man” clip this morning and, of course, the one that follows it. But you know it if you’ve been visiting this site over the years – Tony Stark was the one who got me obsessed with Avengers. Tony Stark will always be the one I love 3000.

And there's only one clip that can properly end this thread.

I know I wasn’t the only one who got caught up in all the emotion. After all, that’s why it was trending. There was a time when people debated the value of superhero movies and certain filmmakers, the same ones crusading for the preservation of the communal theatrical experience, dumped on the idea of calling them art. But isn’t the reaction to what we’re hearing in that theatre, those gasps and cries and moans and outbursts, isn’t that part of what makes going to the movies so special? War epics can elicit this, and family dramas, sweeping love stories. But superhero movies too. 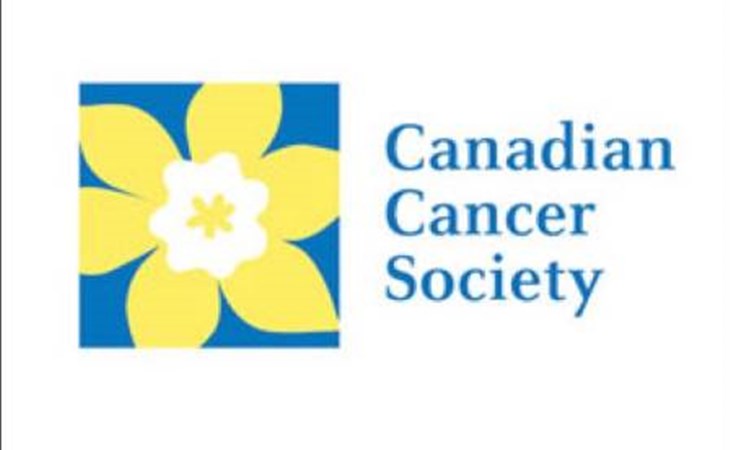 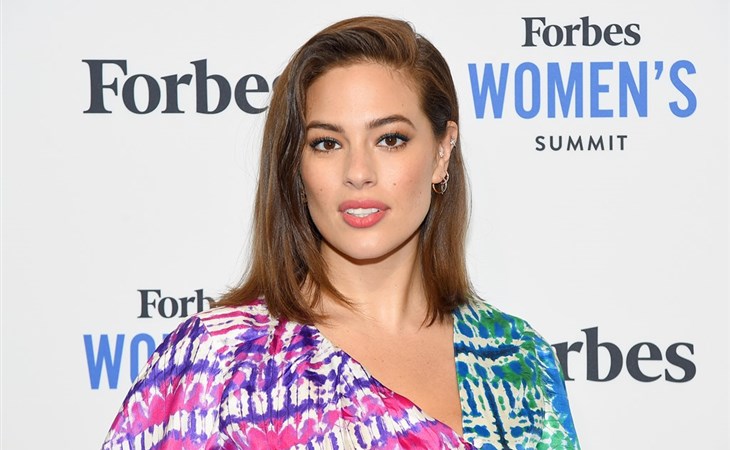