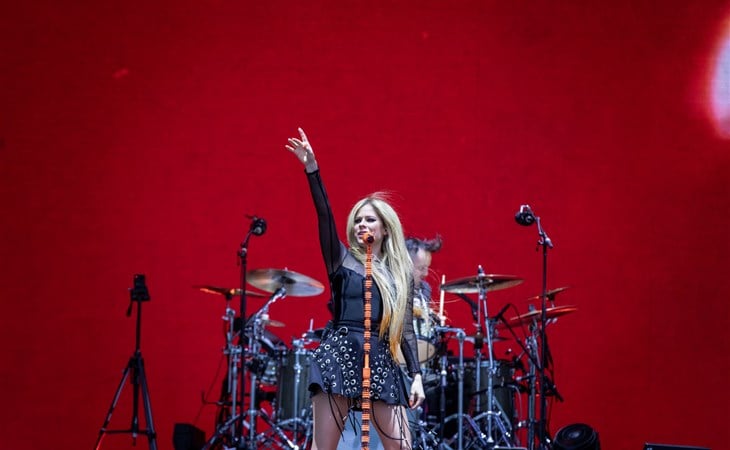 I have always been fascinated by conspiracy theories. If I let myself, I could go down a deep, dark hole on YouTube watching all things Mandela Effect for HOURS. One of the conspiracies I’ve learned about during these times is the Avril Lavigne clone conspiracy, and apparently Avril (or is it….?) has heard about it too:

The TikTok posted on her account yesterday has over 6 million views at the time of this writing. When I first saw the TikTok on my FYP, I laughed SO hard because I love it when celebrities respond to news about themselves in a comedic way. And as much as I find conspiracy theories intriguing and entertaining, I know that the chances of it being legit are non-existent. But based on comments left on the video, there are still plenty of people who think otherwise.

Here’s a little context about what this is all about. It starts back in 2003 when Avril was on the way up. According to the conspiracy, she was having a really difficult time with all of the pressures of fame and celebrity and couldn’t take it on her own anymore. Enter her body double, Melissa, who would supposedly stand in for her when the real Avril was overwhelmed and needed time off. It gets even more wild—it is believed that Avril died after her album Let Go, which left Melissa to be the new Avril fulltime. Those who subscribe to the conspiracy theory point to style changes to distinguish between Avril when she wears pants and Melissa as the one who likes to wear dresses. There are also claims about slight facial changes, and a new music vibe from what she used to do.

There’s no denying that her songs have changed in style. But that’s not something out of the ordinary because artists tend to change their vibe—especially women who feel more pressure to change things up to “stay relevant”. As for facial changes…she’s a human?? Human faces change over time??

The funniest part of all of this is that the originator of the conspiracy came out and said he made it up as a social experiment because wanted to prove how easy it is to make the internet believe anything. Here’s a breakdown about the original fanpage that goes into all the details.

And the original creator of the theory was wildly successful, because I’m sure the majority of people who do know about this conspiracy had no idea that the creator of it admitted that it was all fake. At this point, I don’t even think it matters anymore because the conspiracy has morphed into a new life of its own through others who have dedicated time into proving it. The fact that after all these years, Avril posting about it on her TikTok has taken it to another level. TikTok wasn’t even a thought back in the early 2000s, so to see the same person who this is all about make a viral video about it now is hard to wrap my head around.

Avril isn’t the only one who has been subject to various celeb clone conspiracies—Paul McCartney, Beyonce, Katy Perry, and Taylor Swift are all in the same company. I don’t know where the public’s obsession with celebrity clones has come from, but I would LOVE to see them all start making TikTok responses to it. 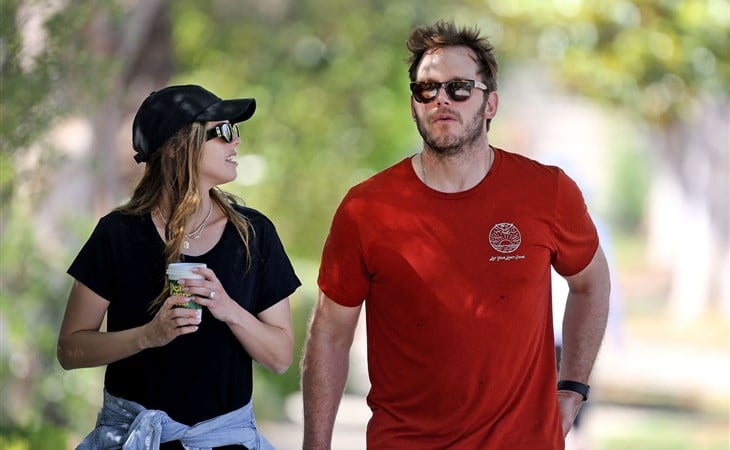 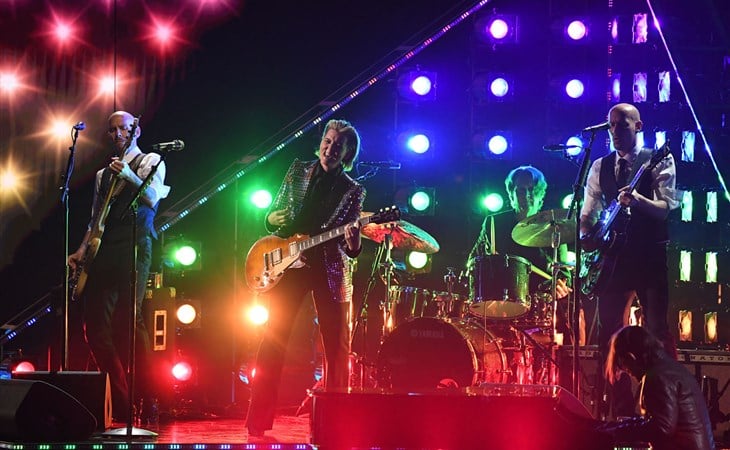