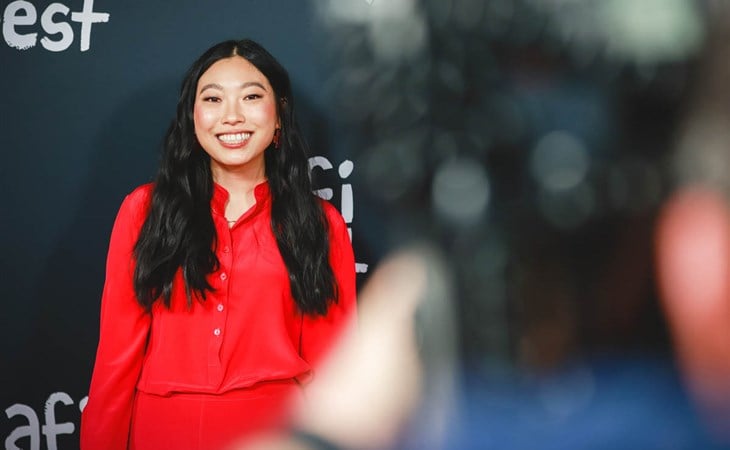 After crashing and burning spectacularly with the so-called “Dark Universe” cinematic universe of classic movie monsters, Universal is trying again with a filmmaker-driven approach to reimagining their classic monsters in the modern era. The first movie of their second effort to reboot the classic monsters was Leigh Whannell’s very good and lo-fi The Invisible Man, and their next effort is a new take on Dracula from the perspective of Renfield, Dracula’s vampire-obsessed assistant. The film is called Renfield and will star Nicholas Hoult as Renfield and, in a piece of chef’s-kiss-perfect casting, Nicolas Cage as Dracula. Now, Awkwafina is joining the cast, though there is no word on what role she is playing. Mina Harker? Lucy Westenra? A new character? All we know is that Awkwafina’s character will work with Renfield to fight Dracula. So…Mina, right?

Universal’s attempts to update their monster movies over the last 30-ish years have yielded only two good movies: The Mummy (1999) and The Invisible Man. But The Invisible Man is SO good that I am willing to give a Dracula movie from the sidekick’s perspective about Renfield’s “toxic and co-dependent relationship” with Dracula and is described as “comedic in tone” and is from the director of The Tomorrow War a chance. Director Chris McKay also made The LEGO Batman Movie, which is the best cinematic Batman since Michael Keaton, don’t @ me. That movie is great, and if a little of that LEGO Batman spirit makes its way into Renfield, maybe it will be good. The Invisible Man turned a classic movie monster into an allegory for domestic violence, maybe in Renfield we’ll get a surprisingly savvy movie about toxic friendships. Or maybe it will be straight garbage, like Dracula Untold. Either way, I am confident that Nicolas Cage’s performance will be worth the price of admission. 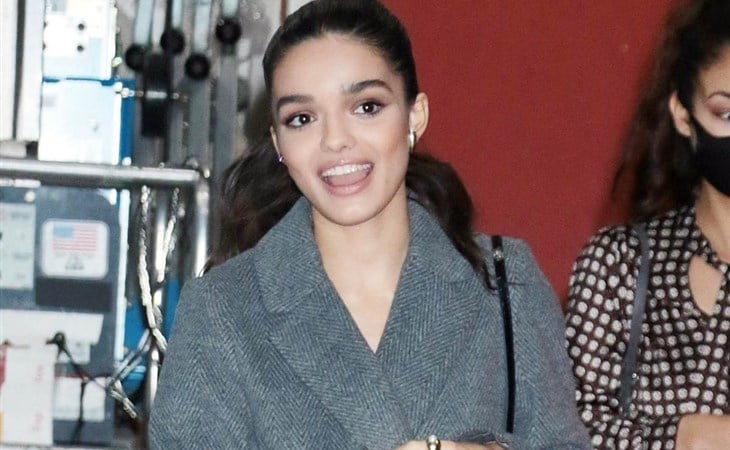 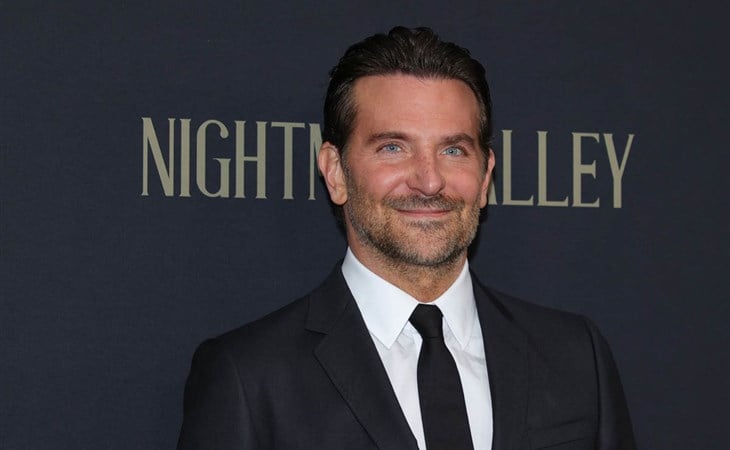