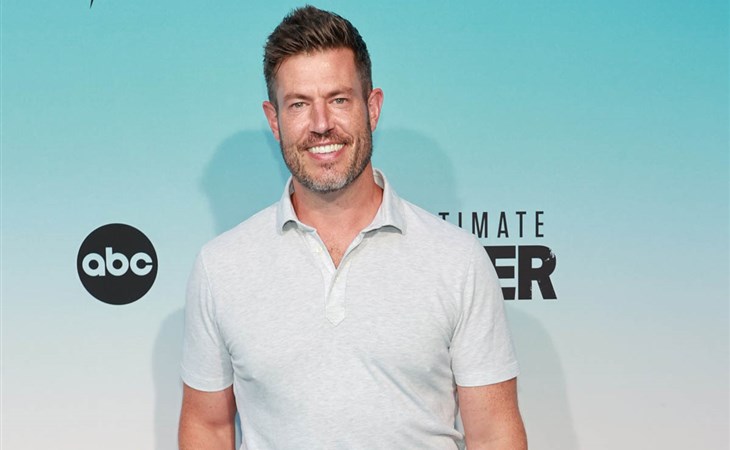 Bachelor Nation has finally been given a permanent host. Former NFL quarterback, Jesse Palmer, will now be the face of the nation, and I don’t think it’s a face that accurately depicts the franchise’s promise for change.

If I’m being honest, the NFL quarterback part doesn’t mean anything to me. I didn’t even know who he was by name. Turns out he’s Canadian, and also held the title of the Bachelor back in season five (I don’t feel too bad for not knowing that because I was literally four years old). After his career with the New York Giants, he became an ESPN college football analyst in 2007, and has hosted other competition shows such as The Proposal and The Ultimate Surfer. He was also a special contributor on Good Morning America and ABC News.

All the business media experts out there are probably noticing a trend, and it’s one pivotal to the reason why Jesse was chosen for this gig. In addition to the above, he’s also hosted ABC’s Disney Parks' holiday specials and ABC’s NFL Draft program. He’s likeable, attractive, and has a good vibe. So he’s basically an ABC personality. To some that may just seem like a cohesive decision, but to me, it screams control, that the franchise is unwilling to let go of it, no matter how much they say they will change.

The franchise’s first and only permanent host, Chris Harrison, stepped down back in June after defending Rachael Kirkconnell for her blatantly racist behaviour, which only highlighted the franchise’s desperate need for change. Since then, we’ve had interim hosts like the franchise’s first Black host, Emmanuel Acho (who did amazing), and then the franchise's first female hosts, Tasyhia Adams and Kaitlyn Bristowe. During this time, I gave the show props for showing growth when it came to the representation being displayed in the faces they chose for the show. They encouraged and participated in the kind of raw conversations that the franchise hasn’t seen before in the first-person. So when Emmanuel Acho and first Black Bachelor, Matt James, were able to have an open and candid conversation about how racism in America affects them as Black men, it’s legit. That was a much-needed TV moment that made many realize the power of inclusion, human connection, and relatability.

When I see another white, straight man chosen to be the host of the show, I can’t help but think that all the progress the show made before was performative while they found someone to be their next puppet in the money machine. The franchise has shown that their allegiance is with the portion of the fandom that doesn’t like change. While that shouldn’t be surprising, because the industry is about money, what about the promises to do better…and why can’t it be both?  You can make money and do better.

As for Jesse, I’m in no way saying that Jesse is racist, and I’m sure the show did extensive research and media training with him to make sure a Chris doesn’t happen again. But Jesse continues a long tradition on network television about who gets to fill these roles. In other words, more of the same.

With all of this in mind, at least the franchise did the bare minimum of moving on from Chris Harrison. It was his time to go. Jesse’s debut as the host will air in 2022, so even though I’m skeptical, I’m also holding on to some hope that the franchise will get some other things right--especially with the show’s first Black executive producer, Jodi Baskerville, on duty. 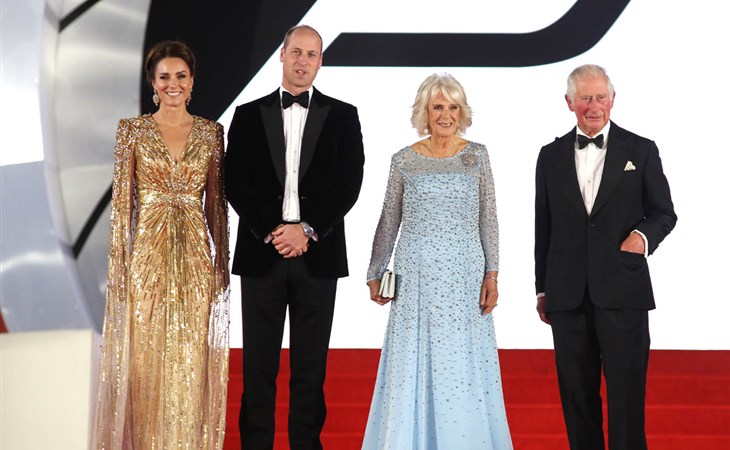 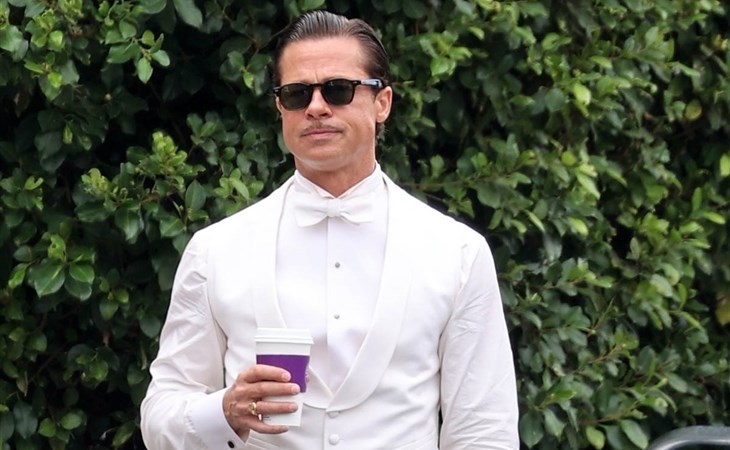