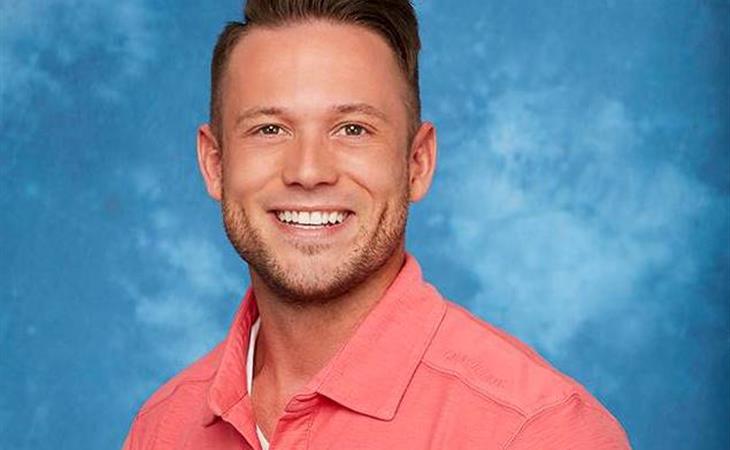 Lee Garrett’s social media history has been uncovered since this season of The Bachelorette started airing and what was found was a bunch of offensive, inarticulate, horrendous statements against Islam, the Black Lives Matter movement, the NAACP, the LGBTQ community and women. What a catch. Some of the posts have since been deleted but you can read a roundup of Lee’s most heinous social media offences here. So we’re dealing with a Trump supporter who does not seem like he would want to live in a house with men of colour, let alone compete for the same woman against them, especially if that woman is black.

Now the question becomes: what did ABC know and when? Did The Bachelorette producers know about Lee's racist tendencies and purposely cast him on a show with a black lead to create tension? If I were a betting woman, I would bet that yes, that this was a deliberate move. It's 2017. If you're casting a reality show, the first thing you do is look up a potential contestant's social media imprint. If you've seen UnReal, the scripted show based on The Bachelor franchise, this story might feel eerily familiar. If you’ve watched any season of The Bachelor or Bachelorette proper, you know there’s always a villain. Wes, Courtney, Bentley, Chad, Corrinne. We remember their names. We know which ones were cast with the sole intention of causing girl sh-t or boy sh-t. But does the villain on the first season with a black Bachelorette have to be a guy with a shady, racially-insensitive past? It’s the easy storyline. I assumed there would be a strategically placed racist in the mix of The Bachelorette’s most diverse contestants. But it’s not like the tension wouldn’t be there without the racist stunt casting. I produce television for a living. I know that The Bachelorette is a well-produced show. The premise itself is rife for drama. 31 men competing for the heart of one woman. Cue the dick swinging, the jealousy and the rivalries. This was unnecessary. And if it was deliberate, did the producers even think about how potentially dangerous it could be for the other contestants to put this piece of sh-t in a house full of black men?

The Bachelor is not Real Housewives or even its raunchier counterpart The Bachelor in Paradise. ABC wants you to believe in the fairytale. They tell us that each episode is going to be the most dramatic and "most shocking episode in Bachelor history" but aside from the Women Tell All and Men Tell All specials, the show doesn't sell itself as a show that thrives on catfights or dude throwdowns. It’s supposed to be a love story. It has been called “the quintessential rom-com of our time.”

With that in mind, should Rachel Lindsay have to confront racism on her journey to find love on television? When we were emailing about this story, Lainey predicted that the only defence ABC could give, if they did know about Lee, is that it’s realistic for a black woman dating in North America to encounter a dude like this. And that maybe they were just trying to show what it’s like for a black woman to have to confront this sh-t, given the country’s current climate. Sure, black women have to face racist dudes on the regular. I’ve met my fair share of them at bars or at parties. Thankfully, I’ve never actually gone on a date with anyone whose political views were in direct opposition to mine – that I know of. The difference here is that Rachel is not at a bar or at a party, surrounded by friends or with access to Lee’s social media accounts to do some creeping before she agrees to date him. She is, albeit naively, on a dating show to find a husband. She trusted the Bachelor producers to find her men that, at the very least, would be suitable to take home to her parents. Dating as a black woman is hard enough. Dating as a black woman in America comes with its own set of issues. Lainey and I often refer to Allison P. Davis’s piece for Travel and Leisure about how black women are “considered the most undateable demographic” in America. Again, dating while black is hard enough. Dating while black on TV when millions of people are scrutinizing your every choice is hard as f-ck. Can they just let Rachel live? I know that the men can’t all be Peters (I could write a thousand words on my crush on Peter) or Josiahs (my pick for the next Bachelor) but the least they could do is leave out the guy who thinks the NAACP is racist and calls himself “pleasantly offensive.”

This is the show that made former Bachelorette Emily, the widow of a race car driver, go on a date at a race track. It’s the show that made a contestant share the story of how his mother died while on a group date at a funeral home. I know they are not above this. But this season, with this cast, they have made a little progress. We have yet to find out if Lee’s abhorrent views are the cause of his upcoming conflict in the house or if they will make it into the season at all but either way, Lee Garrett should never have been in the running to date Rachel Lindsay. He doesn’t even deserve to be in the same room as her dog Copper. 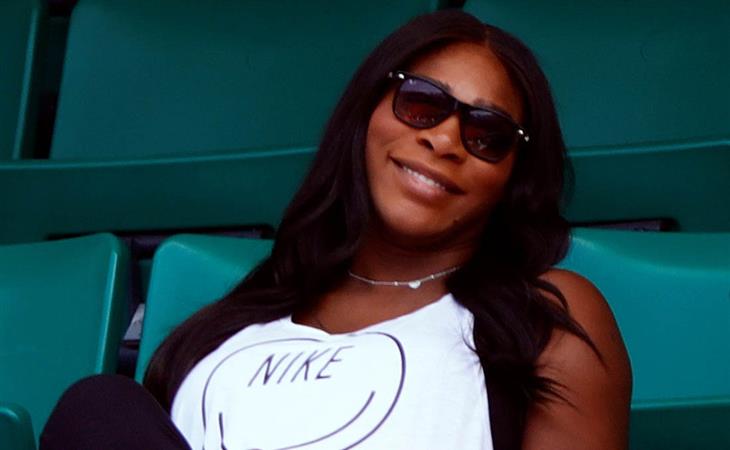 The Greatest Of All Time is having a girl? 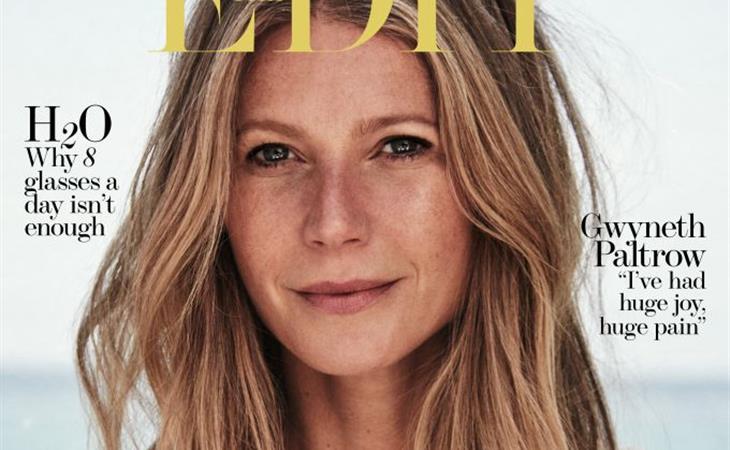