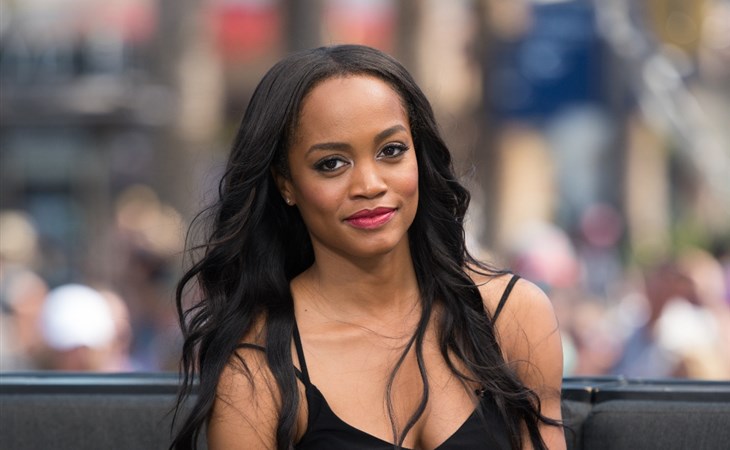 Just when I thought Bachelor Nation couldn’t get any crazier, it did. Before we get into “Women Tell All”, here’s a little catchup on all things Bachelor Nation...

Shortly after my article about Rachael Kirkconnell’s video statement went up on Friday, I noticed some tweets saying former Bachelorette Rachel Lindsay’s Instagram account disappeared, but I thought maybe it was a hacking situation. Eventually, my social media feeds were filled with #IStandWithRachel posts.

Turns out she deleted her account because she was being targeted and harassed in connection to Chris Harrison stepping down as host. It baffles me that people are really finding a way to blame Chris Harrison’s fall on Rachel. Even though the racist actions of both Chris and Kirkconnell have a direct impact on her, she’s the one who was so abused she had to delete her Instagram? This is how we know that simply having diverse leads isn’t the only thing that needs to happen. The first Black Bachelorette has literally been attacked off of social media for doing nothing wrong, so obviously her title didn’t protect her. There needs to be a complete structural and cultural change within the franchise. The show just isn't ready for it, and I think it’s because they know a big driving force behind their high ratings is the part of its audience that’s aggressively ignorant. I’m just happy Rachel is able to take some time away and protect her soul.

In other news, it turns out the author and creator of Uncomfortable Conversations With A Black Man, Emmanuel Acho, will be taking the hosting duties of the “After The Final Rose” special airing March 15th…

.@EmmanuelAcho will be hosting #TheBachelor After the Final Rose on Monday, March 15 on ABC ðŸŒ¹ pic.twitter.com/4jMO9WXkaY

Acho’s current project is about having raw and uncomfortable conversations about race, so I’m hopeful he will use this opportunity in that way as well. He’s also an outsider from the franchise, so even though there are fans unhappy with that, I want to believe his unbiased outlook will play a key role. At first, I thought maybe this might be another one of the show’s performative stunts, but I really don’t think Emmanuel agreed to stand down from his stance on racism for the comfort of everyone else; that’s just not him. It’ll also really show if Rachael is ready to face the tough questions because she won’t have Chris Harrison there to feel bad for her. Even though this might be a performative move by the show, I think whatever Emmanuel brings to the table will be insightful and valuable.

The “Women Tell All” segment made quite the stance of its own at the very top of the show. As Chris Harrison showed up, text at the bottom of the screen read, “Previously recorded on February 4, 2021”.

Since this episode is separate from the season, they knew if they didn’t make it clear it would look like Chris didn’t really take a step down. I personally think there’s a possibility that this was the last Bachelor thing Chris Harrison hosts. Depending on how Emmanuel does (he’s going to do great), the people may just want him to stick around. If social media’s outcry had the strength to make Chris Harrison take a step down, they can also give someone a step up.

Besides this moment though, this episode was unfortunately, super forgetful, and maybe it’s because we were missing the reactions from the audience. With a season full of so much drama, I was expecting more, but there just wasn’t much we didn’t already see in the season. However, I was kind of taken back by the women’s reaction to fan favourite, Katie. Katie was known as the contestant who stood up for what was right throughout the show, which included talking to Matt about the toxicity in the house. Yet in this episode, a few of the women claimed that Katie was the one who really started the toxicity. I was pretty confused by this because from a viewer standpoint, Katie was the one who saved the season. I mean, she’s the reason why Matt knew to investigate what was going on while rumours of Brittany being an escort took the house by storm. Why is it that there weren’t many who stood up for Katie if that’s the case? She also didn’t seem to have that much support from the other women when she was called to the hot seat with Chris. Was this another example of how the show has been edited? Since Katie was such a loved contestant by the viewers while she wasn’t very popular in the house, I feel like they were trying to give her a Bachelorette edit on the show so it gives the fandom a reason to be excited to watch her. We still don’t know who the next Bachelorette will be, but I’m not so sure that Katie is in the running anymore after this episode.

Another thing the episode showed us was how many things we just didn’t get to see this season. They constantly showed the drama within the house and left out valuable moments where we could actually connect with the contestants. The tell-all episode showed unseen footage, such as a Fear Factor-esque bug challenge, the women drinking raw eggs in preparation for a boxing date, and a meeting Matt had with former Bachelorette’s Tayshia Adams and Jojo Fletcher. Can you imagine being Tayshia and Jojo going all the way to Pennsylvania and quarantining for days just to have your scene cut from the main show? I hope they got paid well. I also hope that after last night, the show understands that fans want to see more of the women’s personalities instead of petty drama. A little drama here and there won’t hurt, but enough of the mean girl bullying.

After hot-seat segments with some of the season standouts including Abigail, Pieper, and Serena P., the man of the hour finally came out to face the women (with an amazing beard, by the way). Again, nothing surprising here. All he could do was apologize for hurting any of the women and say how grateful he was for them. Near the end of the show, there was this incredibly cringe compilation of Matt kissing women during the show with his eyes open. He was a good sport and laughed about how no one has told him it's weird until being on the show, so to each their own. Even though he seemed to be having a good time, something about him didn’t give me “happily engaged” vibes. All the more reason to think he chose Kirkconnell. We’ll know in two weeks.

It was also announced that applications are open for the very first Bachelor in Paradise Canada. We’ll see what other information comes from that, but I’m already pumped. 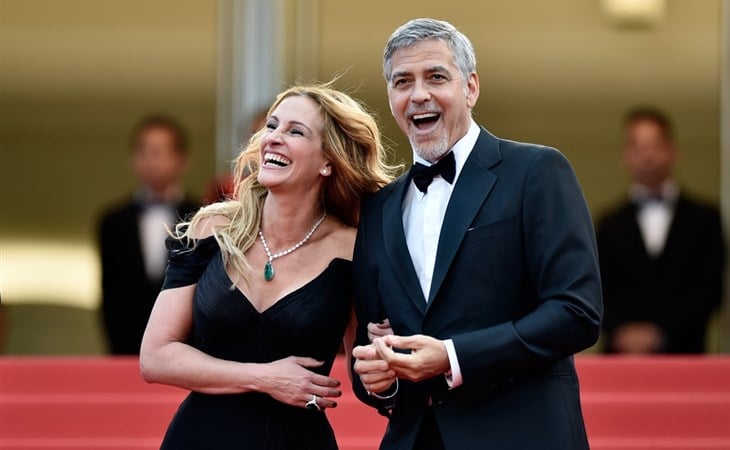