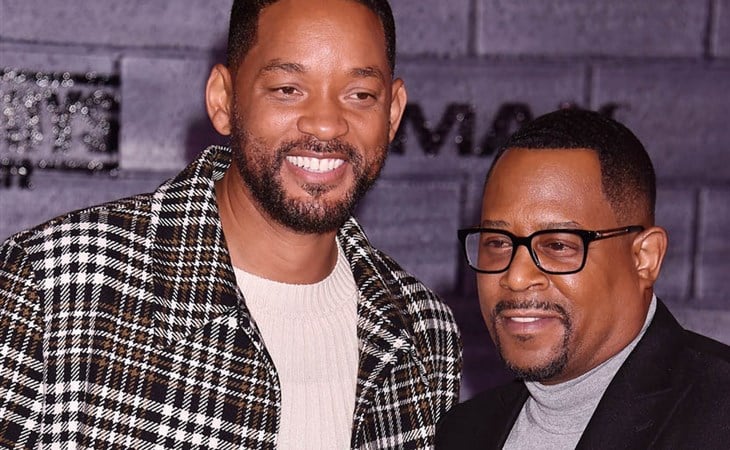 Seventeen years after Bad Boys II, Will Smith and Martin Lawrence return for Bad Boys for Life, which is equal parts sequel and soft reboot. If you’re thinking that a “seventeen years later” Bad Boys movie will be full of dad jokes and aging references, you will be right. The humor in Bad Boys for Life is ENTIRELY dad jokes and aging references, which are either about how old Will Smith and Martin Lawrence are now—although they barely look five years older than they did in 2003—or how young the new crew is (don’t worry, we’ll get there). It’s a testament to Smith and Lawrence that mostly tired jokes end up working as well as they do. Smith and Lawrence have not lost a step as a screen duo, and indeed, the jokes may be predictable and cliché, but they go down easy thanks to their chemistry.

This installment of the Bad Boys franchise—thanks to a $68 million opening weekend, this is now a full-blown franchise revival—starts with Mike Lowery (Smith) and his partner Marcus Bennett (Lawrence) a little out of step. Mike is running and gunning as hard as ever, but Marcus just became a grandfather, and he’s ready to slow down. But Mike will not hear of retirement, at least until he is gunned down in the street by an unknown assailant. This is all in the first fifteen minutes, so it doesn’t count as a spoiler. The movie then jumps ahead six months as Mike is miraculously recovered from multiple bullet wounds to the chest, and Marcus is happily retired. The Bad Boys movies have never really gone in for characterization, but this time around there is a real attempt made to turn Marcus and Mike into actual human beings. They still live in a fantasy world where people recover from multiple gunshot wounds to the chest without any lasting effects such as nerve damage, but Marcus and Mike do sort of resemble human-shaped creatures now.

The incremental improvement in storytelling might be down to the new directors on board. Michael Bay is replaced for this outing—though he does have a cameo and the best circle pan establishing shot of all time as a tribute—by the duo Adil and Bilall (Gangsta), and their writing team is Chris Bremner, Peter Craig, and Joe Carnahan. Besides attempting to give Marcus and Mike some narrative direction, these filmmakers also expand the world of Bad Boys to include the ludicrously named “AMMO”, a team of tech-empowered cops using new-fangled policing methods like “not killing everyone” and “gathering evidence” to solve crimes. Honestly, I’m not sure where Bad Boys is at that in 2020 they are still suggesting cops running roughshod over anyone they want is “justice”, but Marcus and Mike, especially, take a lot of potshots at AMMO and their attempts to, you know, do the kind of policing that holds up in court.

The new team includes Paola Núñez as the boss, Charles Melton as the hot one, Alexander Ludwig as the big one, and Vanessa Hudgens as the girl one. This is as deep as those characters get, although Ludwig gets a pretty decent running joke to play. But there is no attempt to make these characters seem like real people. That’s fine, they’re just there to set up the sequel where Marcus and Mike work in a group of badass cops who use cool cars to chase bad guys and make up a kind of, I guess you could say, family.

Oh yeah, Bad Boys for Life is straight up copping the Fast & Furious formula (complete with their own #JusticeForHan storyline). This movie is all about family, in that everyone talks about family ad nauseam. Marcus lectures on the importance of family constantly, and Mike has a personal connection to the villains, including cartel boss Isabel Aretas (Kate del Castillo, good to see her after that whole “f-cked over by Sean Penn and El Chapo” mess).

Bad Boys for Life is barely doing anything new with its formula, but it is good to see Will Smith and Martin Lawrence back in action together. The action is, honestly, a little bit of a snooze—John Wick has destroyed the curve—but the humor almost all works, and the combination of nostalgia and slight characterization helps the handful of emotional beats land well. This is a ridiculous movie, only slightly less over the top than if Michael Bay had directed it, but Bad Boys for Life is mostly fun and entertaining. We probably shouldn’t ask more of it than that.

Attached - Will Smith and Martin Lawrence at the LA premiere of Bad Boys for Life last week. 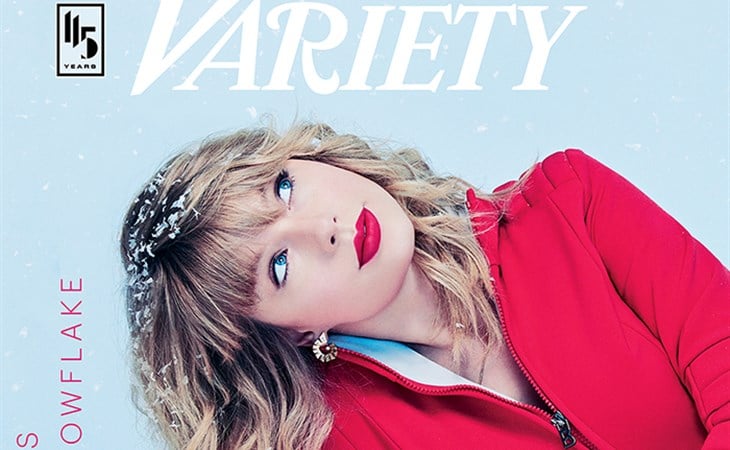 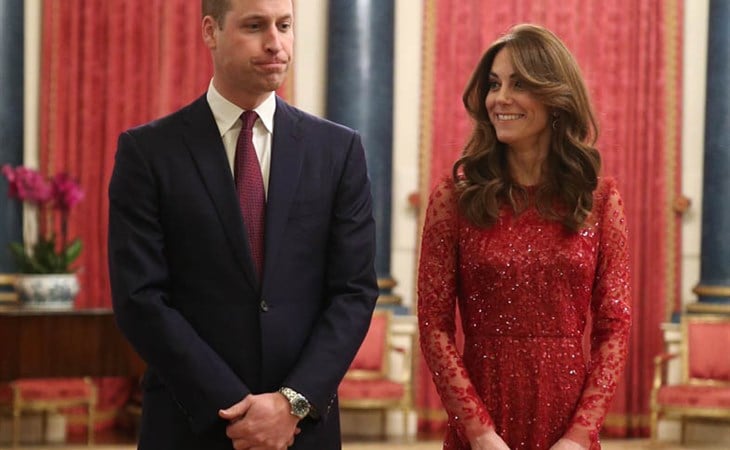