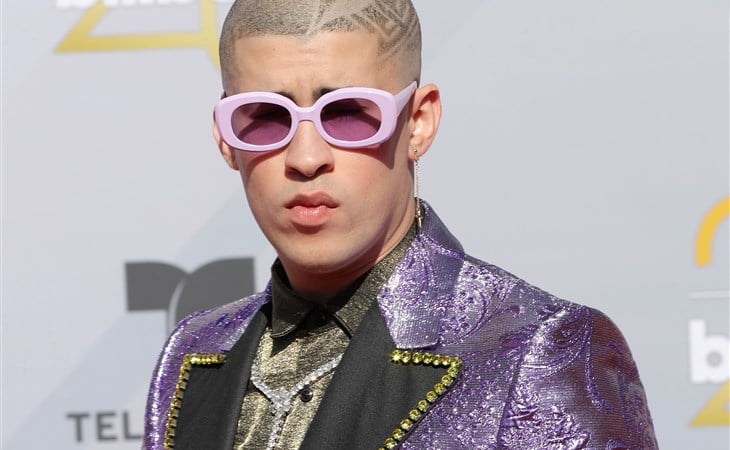 I think it’s time we gave some love to Bad Bunny here on Lainey Gossip. His new album YHLQMDLG, which stands for “Yo Hago Lo Que Me Da La Gana” and means “I do what I want to do”, came out at the end of February and has received some excellent reviews. According to Pitchfork, “from a production standpoint, the record is nearly flawless.” Today, I’m focused on Bad Bunny’s new video for his song “Yo Perreo Sola” because in it, he’s in drag.

Bad Bunny rocketed to fame in the last three years thanks to his unique sound and his unwavering commitment to the unorthodox. From his fashion to his politics, Bad Bunny (real name: Benito) does what he wants to do (hence album title), and it’s paid off. He’s taken the world of música urbana by storm, managed to break into the American music market with collabs alongside Drake, Cardi B, and Nicki Minaj, and performed at the Super Bowl with JLo and Shakira. Now, he’s among the top four biggest digital artists worldwide.

Now, we have one of the most famous rappers in the world dressing up in drag for a music video. “Yo Perreo Sola” is written from the perspective of a woman and it literally means “I twerk alone” (#QuarantineMood). It’s about letting women dance at clubs without constantly being harassed by men.

Drag is traditionally associated with the queer community, and although I’m not sure where on the spectrum Benito stands, he’s always blurred the boundaries of gender in his work. Take “Caro” from 2019. The video starts with Bad Bunny getting his nails done, and then he transforms into Puerto Rican model Jazmyne Joy who then dresses as Bad Bunny for the rest of the video. It’s a clear interplay between male and female Bad Bunny, one that even prompted cries of “sexual deviance” from his critics. Plus, the video showcases a diverse set of people with different body types and skin colours. There’s even a drag queen!

Benito isn’t here to label himself. There are breadcrumbs all along this path, like the statement he made in Rolling Stone.

“I wrote it from the perspective of a woman,” Bad Bunny explained to Rolling Stone in a recent interview. “I wanted a woman’s voice to sing it — ‘yo perreo sola’ — because it doesn’t mean the same thing when a man sings it. But I do feel like that woman sometimes.”

We could read into a dozen different things. However, Benito’s constant support of the LGBTQ community is unambiguous. On Jimmy Fallon, he wore an outfit in support of a trans woman who was murdered in Puerto Rico. He has called out homophobia and even included his support in some of his lyrics.

I’m digging this trend of male rappers and artists refusing to label their identities or sexualities (see my love of Harry Styles). In the past, I’ve been frustrated by it. Partly because I wanted the full representation and partly because I was wary of opportunism and pandering. Although I’m sure some of that still goes on, the act of normalizing these behaviours to such a large audience without attaching a specific stereotype or label to them can make it safer and easier for queer people to express themselves more freely. That’s an exciting possibility, and that’s the story that Bad Bunny is part of.

If you’re making the world a better place, why not also look good doing it? Benito KILLS the fashion game, especially in this music video. Each look is better than the rest and the drag outfits are so good (except maybe the one where his boobs are unreasonably large. Is that unreasonably big? Who was behind that choice?) My favourite is the part that Vogue calls the “fashion apex” where Bad Bunny drips with sweat while wearing a skirt by Chopova Lowena with a spiked collar. He’s chained to women sitting in thrones around him. Visual masterpiece? Yes. Softcore porn? Maybe.

This video is a good example of how boy fashion and girl fashion can both be creative, fun, and jaw droppingly good while still being different. And that’s the sort of sh-t that makes Bad Bunny so hot. Nothing is more attractive than a pro LGBTQ, feminist, sex positive, rapper of colour who has a good fashion sense. Except maybe one with a really great butt. 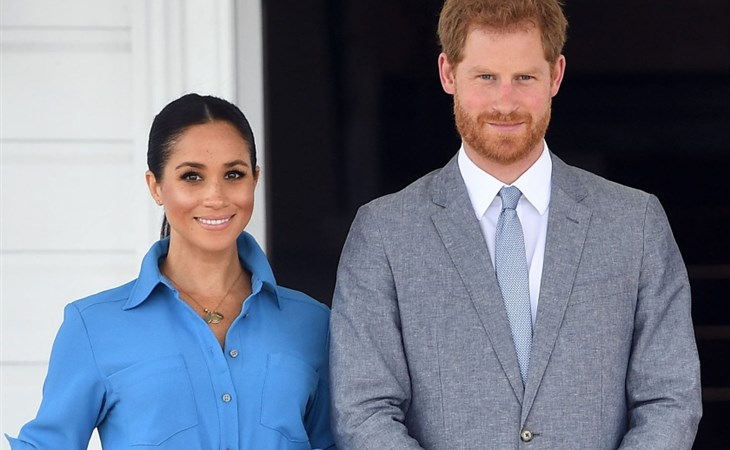 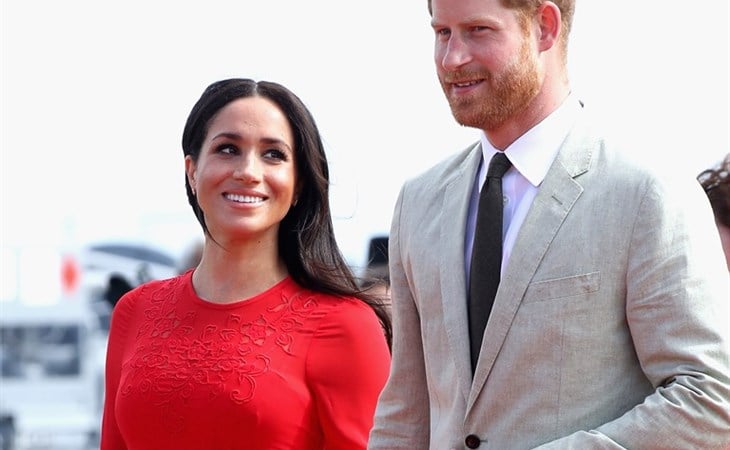