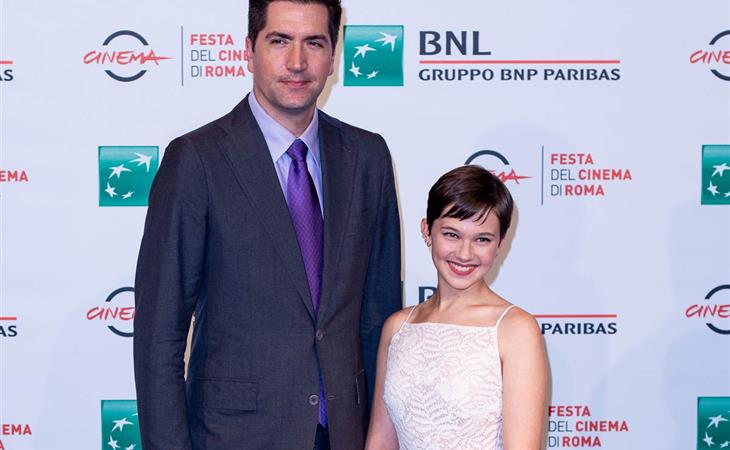 Bad Times at the El Royale: a kitschy Lynchian dream

Bad Times at the El Royale, Drew Goddard’s follow-up to The Cabin in the Woods is at once completely like that movie and nothing like that movie. Getting into the specifics of how El Royale works would spoil it, but one important thing to know is that despite the ominous trailer and Goddard’s previous genre work, El Royale is not a horror movie. It’s more of a thriller, but even still it doesn’t go particularly hard in that direction, either. Mostly El Royale is a throwback to ensemble dramas of the 1970s, where a bunch of adults sit around and deal with some adult sh-t for a couple hours. It’s equal parts Dog Day Afternoon and Who’s Afraid of Virginia Woolf? with a dash of Blue Velvet for extra flavor.

Some people have compared El Royale to the work of Quentin Tarantino, and that’s not an entirely wrong comparison, but it’s not the most apt, either. Like Tarantino films, the characters of El Royale are prone to monologue-ing and occasional bouts of violence—though not nearly as cartoonishly graphic as Tarantino—but really, El Royale sits somewhere in the David Lynch wheelhouse. It’s a dark and stormy night in a remote locale, everyone has a secret, and nothing is as it seems. Partly conditioned by The Cabin in the Woods but also resulting from El Royale’s own internal sense of dread, it seems like at any moment things might get capital-W Weird. The El Royale is a roadside motel set on the Nevada-California border, split right down the middle by the state line, and as a result it feels like a place that is neither here nor there, as if it exists slightly left of reality. That kind of displacement and existential dislocation is extremely Lynchian, and El Royale thrives on gnawing dread and expectant horror. Surely, in this place that is everywhere and nowhere, something must happen? Surely something bad lurks just out of frame?

The motel has seen better days, as have its occupants. Father Flynn (Jeff Bridges) has a connection to the motel he only half remembers, salesman Laramie (Jon Hamm) has the patter down but his timing really sucks, singer Darlene Sweet (Cynthia Erivo, absolutely STUNNING) is living out the menial existence predicted by an abusive record producer (Xavier Dolan) a decade before, and bellhop Miles (Lewis Pullman) is such a wreck he clearly has a multitude of problems. Arriving last to the motel is Emily (Dakota Johnson), with her little sister Rose (Cailee Spaeny) in tow. It’s these last two who bring disaster to the motel, in the form of Billy Lee (Chris Hemsworth), a charismatic, Manson-esque cult leader.

El Royale is basically a bottle episode, with these seven people shut in together at the motel. There are secrets to be uncovered and lies to be separated from truth, and the film backtracks and replays events from different perspectives as the night wears on. That’s more fuel for the Lynch fire, as El Royale moves back and forth in time, filling in backstory in an almost whimsical way, paving the road to disaster regardless of intention or moral value. Arriving at the El Royale feels inevitable, destined, and inescapable. Good, bad, none of it matters. If you come to the El Royale, you were always going to end up there.

Though it presents a kind of test in Billy Lee, El Royale isn’t interested in moral outcomes or judgment. It’s a trap, and the only metric that matters is who survives and who doesn’t. It feels like purgatory, but it’s more capricious than any organized system of right and wrong. It’s like a two-hour technicolor episode of The Twilight Zone, with a random assortment of people trapped in a place, forced to play by rules they don’t understand. It’s cheerfully kitschy, suiting its rundown roadside locale, but darkness pushes in steadily, first in the form of a storm, and then in Billy Lee. And yet for all that Billy Lee thinks he’s the big bad, he really isn’t. The specter of evil that haunts the El Royale is no more or less than simple human nature. People are the nightmare, and they are inescapable. 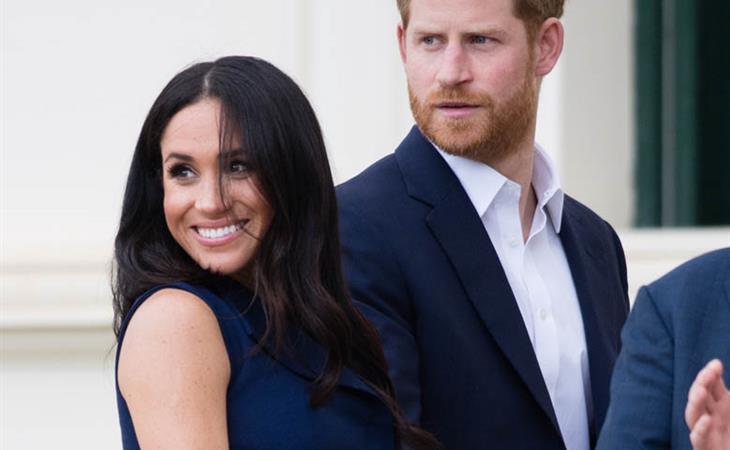 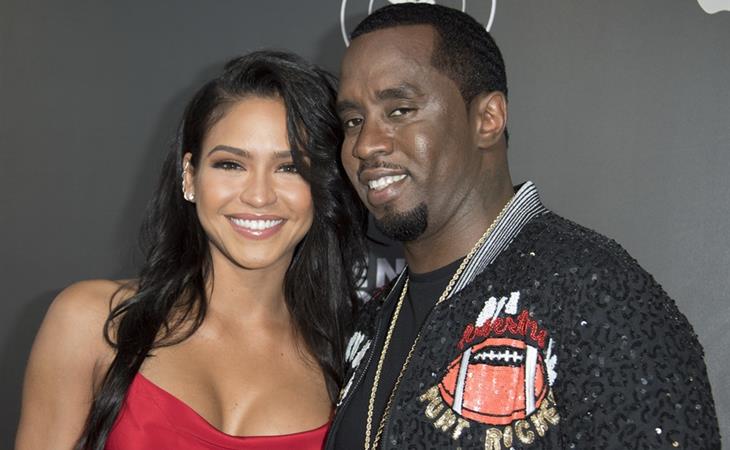