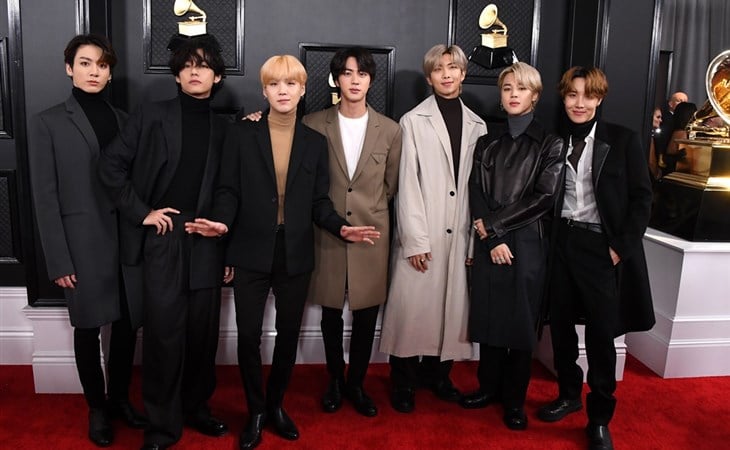 There’s been fresh North American BTS content every day for a week as they continue to promote their upcoming album, Map of the Soul: 7. This, as you know if you’ve been visiting, has become a problem for me. It’s taken over my life. As soon as I opened my eyes this morning I watched them on James Corden last night and I’m now up to six or seven viewings.

Map of the Soul: 7 is a major release for the band. I mean, all releases are major but this one holds special significance. There are seven members. They’ve been together seven years. This is their seventh album. And, reliably, their fans have been able to take away the deeper messages embedded in their most recent work. Deeper messages? From a boy band? Seriously?

Well, this is what the Recording Academy and western music institutions have failed to appreciate. RM, Jin, Jimin, J-Hope, Suga, V, and Jungkook, they are entertainers and they are artists. Map of the Soul takes its inspiration from Carl Jung. The first single “Black Swan”, which they performed on James Corden last night, wrestles with artistic mortality. For BTS, given how famous they are now, can they continue to tap into their creative resources despite the pressures and pulls of fame? How long can they go on, knowing that with boy bands, the expectation is that there’s always an expiration? Is that the deadline that they’re staring down? Finally, on the art itself, where existence is mortality, who gets to decide what qualifies and who gets to make it? If you are rejected by certain artistic gatekeepers, is “Black Swan” the counter? Is going dark where you find the light?

And you thought they were just choreo! But you know what? The choreo is art too. Look at this performance, the precision in their moves, the way they move so quickly, shifting from position to position, always aware of where they all are, taking space for themselves and creating space for each other. It looks so easy it’s easy to not see the complication, the imagination, and the talent that goes into the design and execution. But this… is a LOT. Also hot. I didn’t know that seeing them barefoot for “Black Swan” would be so stimulating – and going barefoot is tricky, at least for me. I need to see people in their shoes with their outfits to complete the attraction, especially when dancing is involved. But in this context, I can dig it. They haven’t compromised any of the dance appeal with the bare feet.

Jungkook was the standout for me there. It’s almost like he knew that lately I’ve been distracted by Taehyung (aka V) and sent a reminder. This is my truth, let me live it.

Speaking of Taehyung though, during the interview, it was his open shirt (again with the open shirt) that was doing it for me. Also how deep his voice is.

And finally… another tactile moment between Jungkook and Taehyung at the end of the show, while James was setting up the hide and go seek, you’ll note that JK had his arms around Tae, again. You know what though? F-ck Ashton Kutcher. Because he’s drafting off that BTS clout. How quickly do you think he said “yes” to doing this? 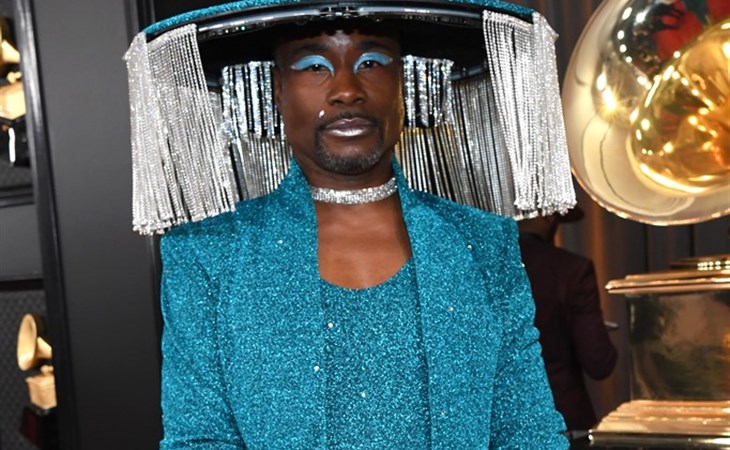 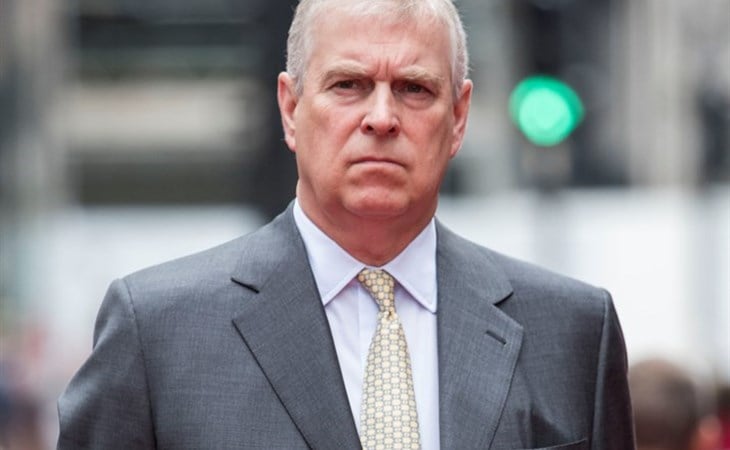