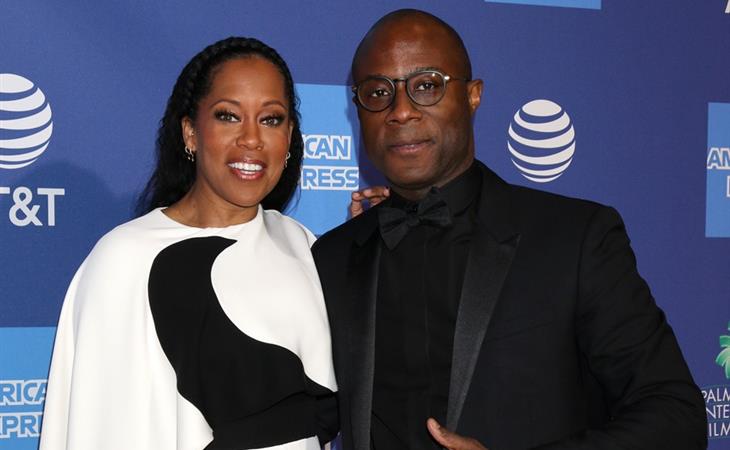 All of us who write on this site have written repeatedly about how much we love If Beale Street Could Talk. It’s so … much. This is a film that will hold up, there will never be a time, in 10 years, 20 years, 100 years, when it won’t be relevant, when it won’t be seen as a masterpiece from the storytelling to the acting to the directing to the score. THAT SCORE.

The score, finally, was recognised today with an Oscar nomination. But that was one of only three nominations for Beale Street today, along with Adapted Screenplay for Barry Jenkins and Best Supporting Actress for Regina King. A disappointment for sure, especially since only 8 of the available 10 Best Picture spots have been taken. I’m not here to explain Oscar math to anyone but, clearly, not enough people in the Academy either wasn’t feeling it or thinks that it hasn’t been long enough since Moonlight. If that’s really the case, and it’s not like it’s a real question with a real answer, what, like is Barry supposed to not be great so often? Because it’s not like that ever applies to Meryl Streep.

Still, if Barry’s disappointed, he’s not showing it, giving love to Spike Lee instead:

And the biggest congrats to the 🐐 — ran into this portrait last night in Paris, couldn’t help but grab a selfie; no words necessary. And by every measure, this man — so necessary 👌🏿🙌🏿🙏🏿 pic.twitter.com/YXuzAwNdk3

And also, of course, composer Nicholas Brittell and Regina King:

I’m always overseas when noms come out and I don’t watch. Instead my publicist slips notes under my door and I find them when I return. MUCH love from the ⁦@BealeStreet⁩ family to QUEEN ⁦@ReginaKing⁩ and my right hand ⁦@NicholasBritell⁩ on their Oscar Noms!!! pic.twitter.com/qds8u9N6jK

Regina King. The presumed favourite now in the Supporting Actress category. Even though she was not nominated for a Screen Actors Guild Award or a BAFTA. I keep mentioning it because historically, since the actors branch of the Academy has such big numbers, this could be an issue. But it’s happened before that the SAGs and the Oscars don’t line up. And it feels like she’s carrying a lot of momentum right now. Will she be able to keep that up for another month? Or, if it’s a reset game right now, will Amy Adams make a charge? 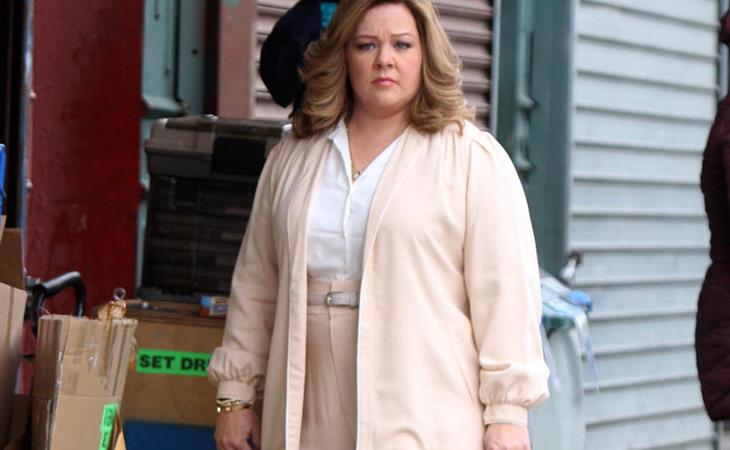 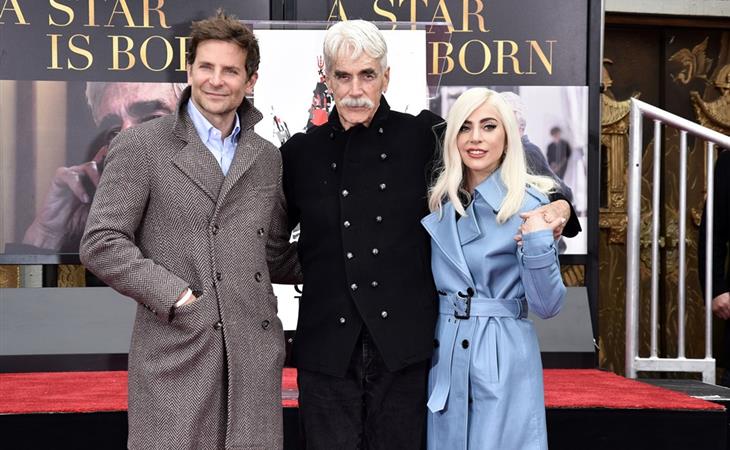