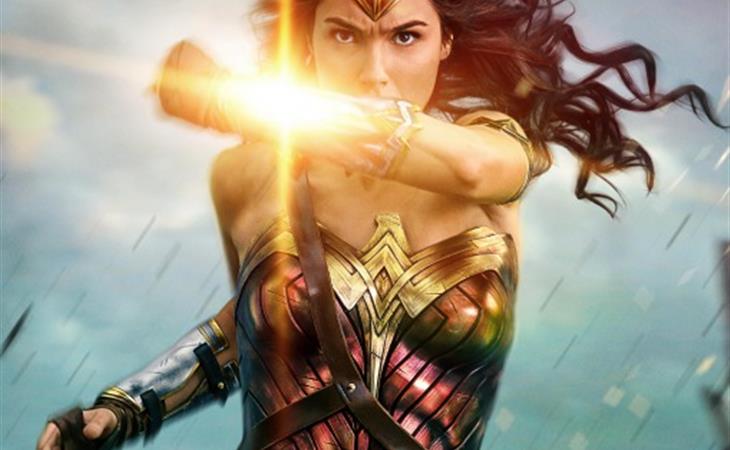 Memorial Day weekend used to be big at the box office. But as you may have heard, both Pirates 5 and Baywatch, the new major releases this Memorial Day weekend, came in domestically under initial projections. Baywatch, in particular, totally flopped. The Rock isn’t critic-proof??? (Sarah’s reviews of both movies will follow today and tomorrow.) So now King Arthur maybe doesn’t feel so bad. But there is some handwringing happening in Hollywood. The Memorial Day box office has been kinda slumping for a few years. And this trend continued just as the Cannes Film Festival was wrapping up after kicking off its 70th anniversary by picking a fight with Netflix.

Next weekend however is Wonder Woman. A couple of weeks ago, on initial projections, Wonder Woman was tracking to open at $65 million its first weekend. But both Pirates and Baywatch did not meet their early estimates. Unlike Pirates and Baywatch though, some are speculating that Wonder Woman’s tracking is on the low side. Forbes noted on Friday that the projection for Wonder Woman has climbed to around $80 million now that marketing and publicity has picked up momentum. Some are even suggesting that even that might be conservative and that Wonder Woman could get near $100 million given how well the movie is playing on social media. Does it matter? Well of course it matters. It’s taken Hollywood this long to give us a female superhero. You know what they’re going to say if Wonder Woman doesn’t do well.

But what about summer movies in general? Big, presumably silly movies with a lot of sh-t getting blown up – do they matter? Alissa Wilkinson argues that they do. In a piece for Vox called Why Silly Summer Movies Matter, she posits that “fluffy nonsense can still remind us of what makes us human” in an essay that presents multiple purposes for art. One of those purposes, she says, is to remind us of the value of rest. Agree or disagree? 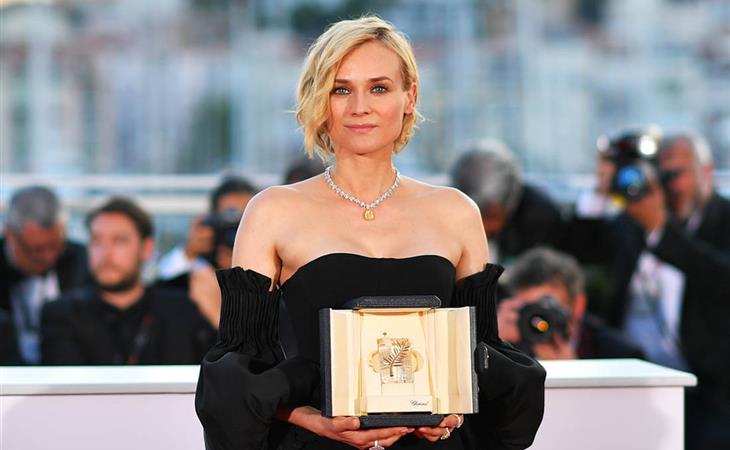 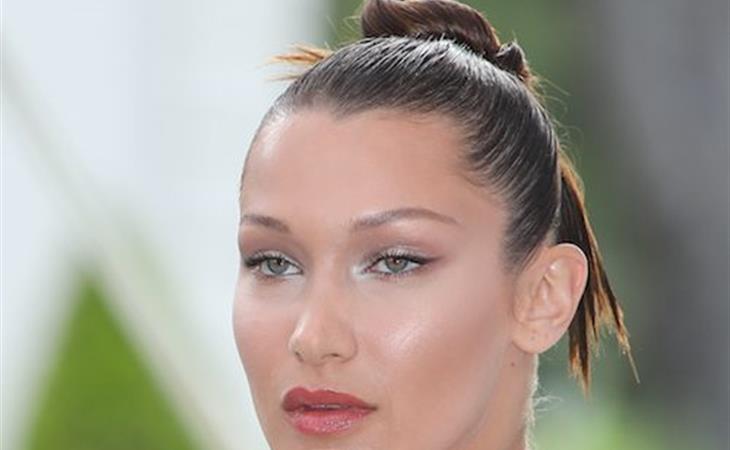