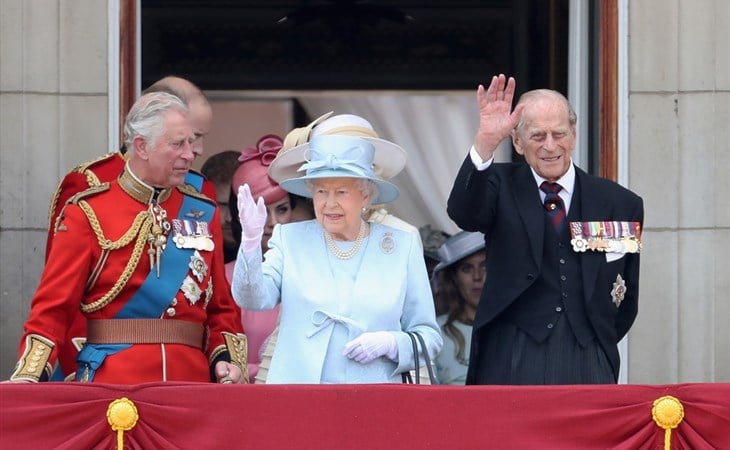 The BBC reported on the BBC today, citing a story from the Sun…what? No wonder people need information hygiene. Because how does this make sense? This is how the article posted by the BBC reads:

“The BBC has received 100,000 complaints from members of the public over its coverage of the Duke of Edinburgh's death, according to the Sun newspaper.”

This is like me saying, “Lainey Lui is having pasta for dinner tonight, according to the Sun newspaper”. Why would I need to the Sun to tell you what I’m having for dinner? Why can’t the BBC just say how many complaints it’s received? Do you find this as weird as I do?

Anyway, after Buckingham Palace confirmed that Prince Philip had died on Friday, many UK broadcasters, including the BBC, changed their programming and dedicated hours of coverage to the late Duke of Edinburgh. Understandable. He’s been a prominent figure in the UK for almost a hundred years. To be clear then, I’m not here to debate the decision by UK broadcasters to adjust their programming. This is a conversation about the reaction to that decision and what that might mean.

Apparently, in addition to the over 100,000 complaints received from members of the public complaining that popular TV shows like EastEnders and MasterChef were preempted, ratings for Prince Philip coverage were super low. I should point out here that a broadcaster choosing content over ratings is not necessarily a bad thing. And if decisions like this could be made with other critical programming, besides royals, like environmental and/or social justice features, it would serve a greater good. The number of complaints received were the most in the BBC’s history – almost doubling the previous broadcasts that were complained about, which were “the broadcast of Jerry Springer: The Opera, which received 63,000 complaints in 2005; and Russell Brand's prank call to actor Andrew Sachs, which drew 42,000 complaints in 2008”.

In other words, the BBC’s coverage of the death of Prince Philip received MORE complaints than Jerry Springer and a Russell Brand crank call?! As in, people were pissed not over an offensive comment or disturbing scenes, but basically they were like, enough already, we don’t need wall to wall coverage of this particular story.

Putting aside the fact that it’s insensitive to be bitching about not wanting to watch reporting about a man’s death because you’re missing your soap opera, this might actually be a concern for monarchists. Because clearly there was a slice of the BBC demographic that wasn’t interested. And for the British royal family, they’ve counted on that interest for a long, long time. Forever, really. Remember, the whole purpose of being royal is to BE ROYAL. To preserve. To exist. And if people are tuning out… literally… well, in these times, as change is happening quicker than the royals are willing to change, it all comes back to relevance. Relevance is always a royal preoccupation, irrelevance their mortal fear.

So if those who tasked with managing the royal institution – the courtiers and the aides etc – are with it, they should be paying attention to this and thinking about how it informs their approach (that is their JOB, after all, even though they often don’t do it very well), especially as a younger generation of Britons begin to shape the national narrative. They don’t communicate the way the British royal family has been accustomed to communicating; they may not be as interested as their ancestors were; they may not be loyal to the Firm the way older generations were; they may not share the same perspectives and worldview. They may not be able to relate, and more worryingly for the royals, they may not consider the monarchy to be a symbol of what they want for the future of Britain…especially since, well, the next in line to the throne is…

Look, there’s no doubt that the British feel strongly about the Queen. She is beloved, even by those who are younger and generally indifferent to the royal thing, the Queen is the Queen. There’s a familiar affection that’s undeniable. The issue for the British royal family has always been …what about after?

Will people’s affection for the Queen be transferred to Prince Charles?

Even if you are a Charles stan, you know that the answer to this question is no. Charles is not nearly as popular as his mother or his sons – and we’ve long heard rumours about how he has wrestled with this. Some might say that in order to boost his reputation, his aides have thrown his sons under the bus on occasion.

These 100,000 complaints, then? It’s data. If Team Charles is smart, they will be analysing this data, after their period of mourning, to help them restrategise for Charles’s future. Because whatever they’ve been doing so far clearly isn’t working as well as they thought it was.

As for whether or not this is appropriate, Prince Philip cared very deeply about monarchical continuity. And he would f-cking expect them to do whatever it takes to stick around. 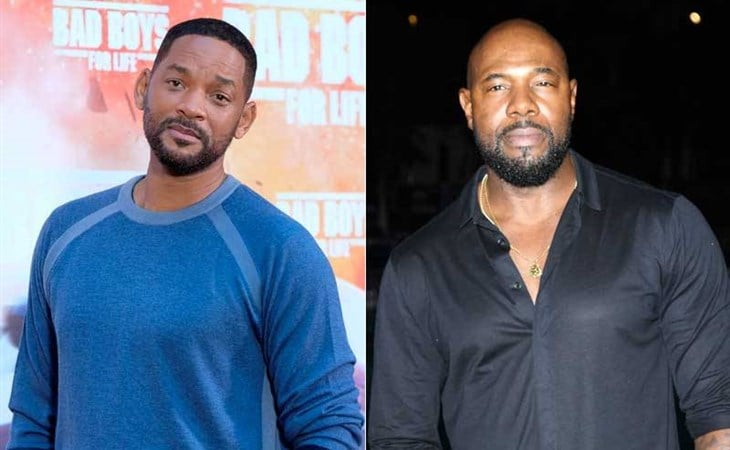 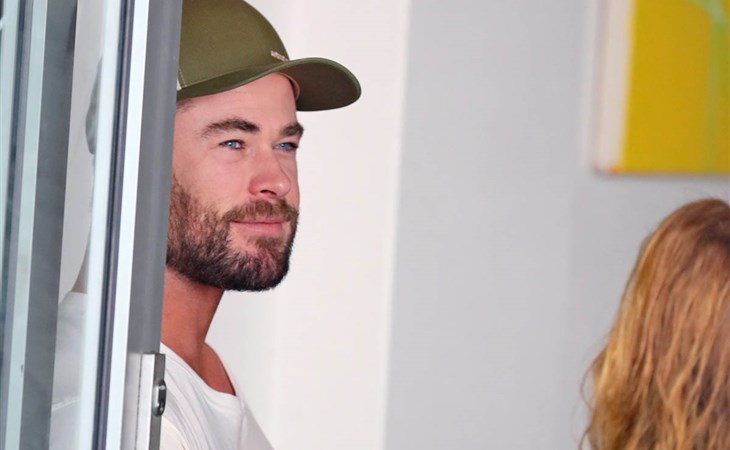 Chris and Isla meet up for coffee