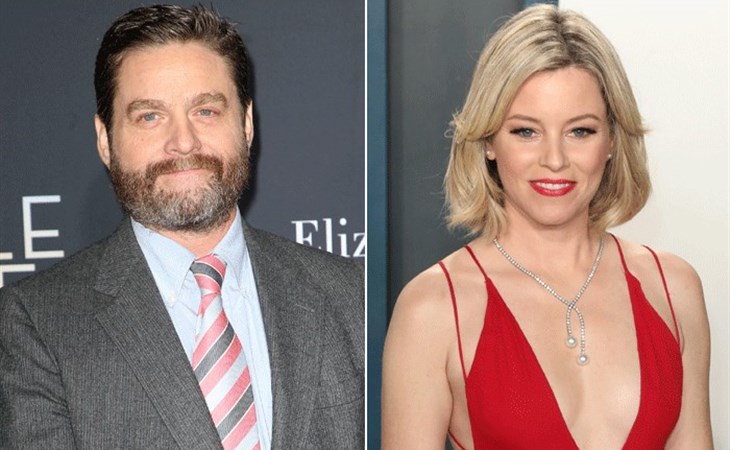 We have to relitigate Beanie Babies now

Right at the end of December, a documentary dropped on HBO Max about the Beanie Baby collecting craze of the 1990s, Beanie Mania. It’s not groundbreaking, but it does bring shame to the entire Chicago area—the first avid collectors were suburban Chicago moms—and it does a pretty good job explaining how Ty Warner manipulated the market to turn Beanie Babies into a must-have collectible. Now, Beanie Babies are being full relitigated in pop culture and are getting the narrative treatment, with a film about the collecting phenomenon coming from Apple. Called The Beanie Bubble, it’s written by Kristin Gore, veteran writer of Futurama and SNL and also Al Gore’s daughter. Gore will co-direct with her husband, Damian Kulash, the lead singer of OK Go. The film will star Zach Galifianakis, Elizabeth Banks—whose film Cocaine Bear is due later this year—Sarah Snook, and Geraldine Viswanathan.

The film is based on Zac Bissonnette’s book, The Great Beanie Baby Bubble: Mass Delusion and the Dark Side of Cute. The film will specifically focus on the women who defined the collecting craze, but who are only just now being recognized for their role in popularizing Beanie Babies. Presumably, Galifianakis is playing Ty Warner, and Banks and Snook will play collecting moms, and I bet Viswanathan is playing Lina Trivedi, the woman who ran Ty Inc.’s website, the first business-to-consumer site on the internet. Ty Warner understood supply and demand, but Trivedi deserves much more notice than she gets for recognizing the internet as a potential sales force. She is the most interesting part of the HBO documentary, but she gets relatively little screen time compared to all the collectors, who are only just barely not presented in an openly mocking way. I hope Beanie Mania takes a different tack and does better by Lina Trivedi. And so, it all comes full circle. Al Gore’s daughter is making a movie about the first company to successfully exploit Al Gore’s Internet. 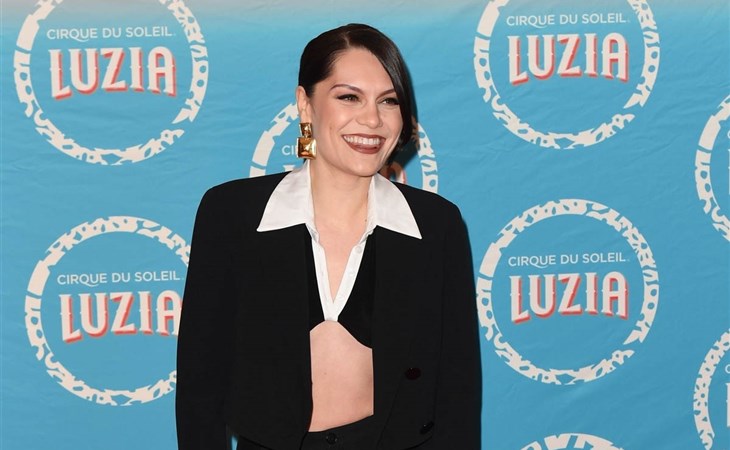