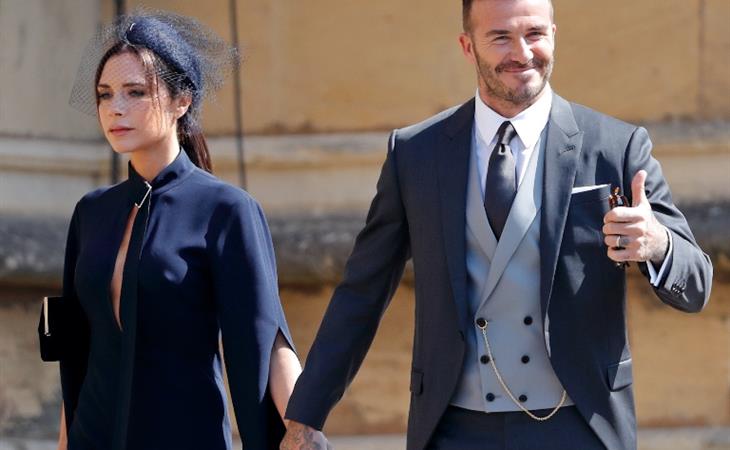 Back in June, when Victoria and David Beckham were forced to deny, via their publicist, that a divorce was imminent, there were rumours that they’d arranged to do a Vogue cover story and, at the time, many took that to mean that they were only staying together for the sake of the magazine feature which, of course, suggested that she was the desperate one who didn’t want to jeopardise the opportunity. Apparently it’s next month’s British Vogue. And the Daily Mail is now saying that David was part of the photo shoot with Victoria and their kids but initially did not want to be on the cover because it’s about the ten year anniversary of VB’s label and so he was supposed to only appear in the inside pages.

After all the divorce speculation, however, David reportedly will now show up on the cover with everyone else, because he suspects that this mess started at the shoot, when someone told someone else that it was just to be Victoria and the kids on the cover and people jumped to conclusions.

So, at the very least, for all you Beckham worriers, you’ll be seeing the happy family Beckham on the cover of British Vogue. And, as Maria mentioned yesterday in Smutty Social Media, the Beckhams have been on holiday in Bali, their third holiday in as many months. So nothing to worry about here… right? Right?

I can see the skepticism on your face. I’m wondering if there’s anything they can ever do to convince people that they’re fine. Is it because we don’t believe in famous love anymore since famous love always seems to fall apart? Or are they an extra special case because they fell in love when they were so young and then, you know, all that cheating happened?

You know what’s so frustrating though? I’m going to repeat this because the narrative is so pervasive – these rumours about them breaking up all have to do with how, allegedly, he doesn’t find her interesting anymore, he’s annoyed about her always putting their kids up on social media, he has more fun when he’s not around all her not-fun hard-posing, he’s the one who’s not happy with her. It always comes back to how difficult SHE must be to live with.

Let me get this straight: he’s the one who may or may not have had a rampant cheating problem, and seems not that interested in hustling her projects, when he certainly hustles the sh-t out of his own brand partnerships, and he’s the one who’s all pouty about not wanting to be on the Vogue cover with her, but she moved all around the world with their young children while he played soccer here and there, and yet he’s not the problem and she is? How is that a good look for him?!

About this Vogue situation, though, and how we’re supposed to believe that he was hesitant to appear on the cover…

Since when would David Beckham turn down a magazine cover?

This is what makes me laugh. That somehow we think Victoria’s the one who’s thirsty for photo shoots and cover shoots and red carpets as if David, throughout the course of their entire marriage, hasn’t just been a willing participant but a practised and classic famewhore in his own right.

He agreed to wear the cheesy ass crown of PEOPLE Magazine’s Sexiest Man Alive. Who did you think we were talking about here?! 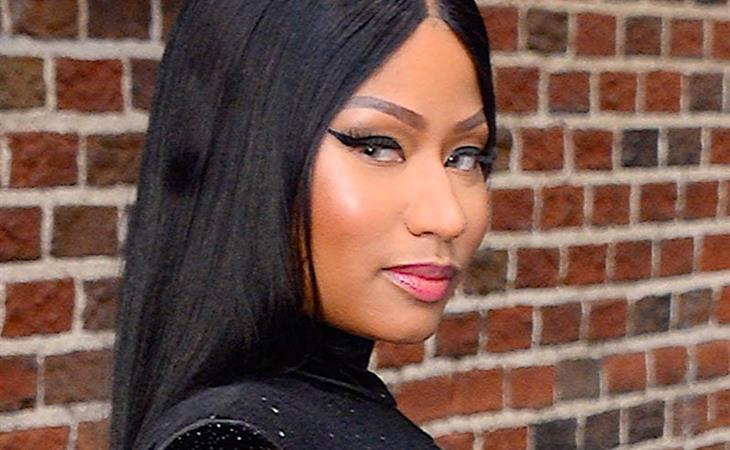