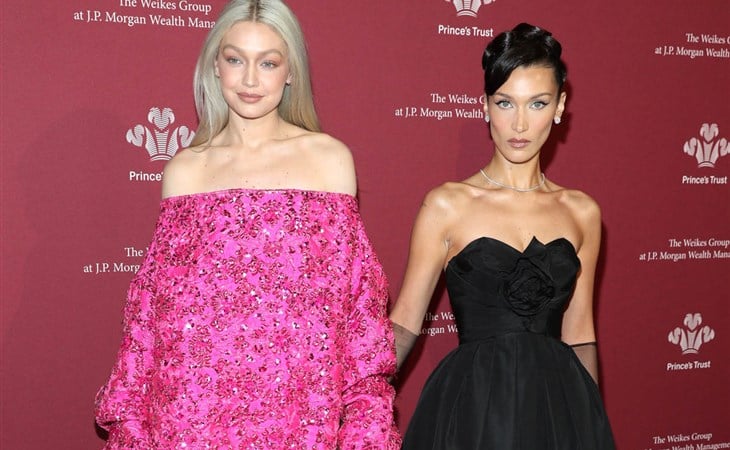 If you are a BLACKPINK fan, you get the reference. But now I think it’s obvious, since you can see these shots of Bella and Gigi Hadid in black and pink respectively. This is last night at the Prince’s Trust Gala and since it’s the Prince’s Trust, I actually thought this was in London but it actually took place in New York, chaired by Lionel Richie and Edward Enninful, Editor-in-Chief of British Vogue…because of course the entire fashion world is in New York right now; we’re just three days away from the first Monday in May, aka the Met Gala. And Bella and Gigi are serving like it’s an appetiser for Monday’s main event.

Bella’s in a black vintage Dior dress, a timeless cut with the rosette at the cleavage. Where Bella went for classic though, Gigi leaned into modern…and f-cking amazing. I am obsessed with this look – the colour, the off-the-shoulder slouchy sweater dress, those perfectly matched tights, and the platforms, all of it set against her platinum blonde hair. I know, I know it’s not hard for Gigi with clothes, it’s her actual job, which is why this is not the Outfit of the Week because it can’t be that easy but still, I can’t not appreciate the visual here, it’s just too good.

Other attendees last night included Kate Moss, Sabrina Elba, Lily James, and Phoebe Dynevor so I’m assuming that all four of them will also be showing out at the Met Gala on Monday. Kate is a Met Gala regular and could in theory be given a seat at any designer’s table though she has a particularly close relationship with Marc Jacobs so if I had to predict, that would be my guess. Sabrina too has been multiple times, including the year Idris was one of the co-chair. Lily by my count has only been to the Met Gala once, back in 2017, attending with her then-boyfriend Matt Smith. And I don’t think Phoebe has ever been there so if we do see her on Monday night it’ll be her debut. 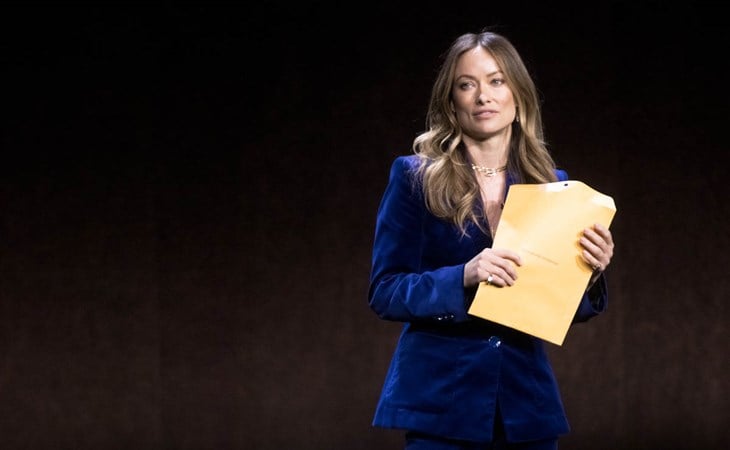 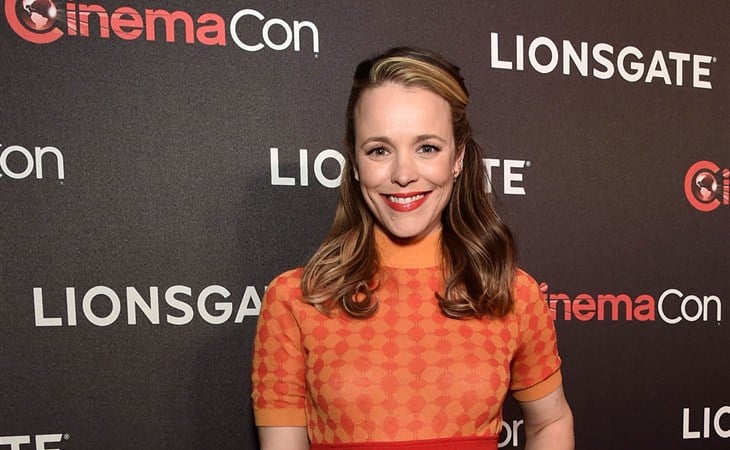