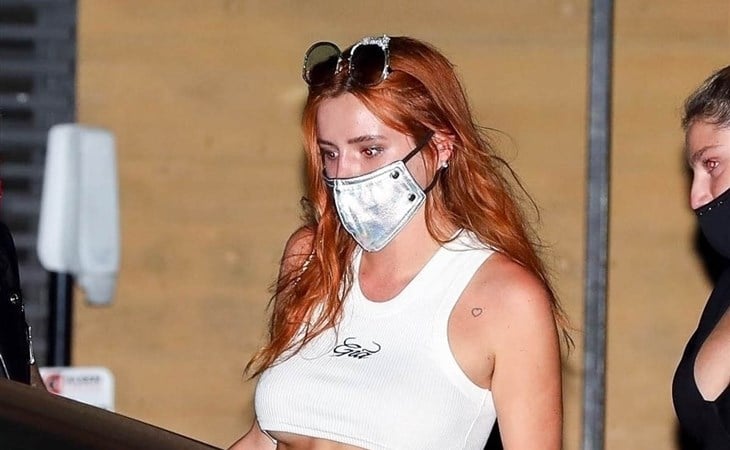 ICYMI Bella Thorne joined OnlyFans earlier this month, charging $20/month to anyone who’s interested in accessing exclusive, racy content from the actress. She made a whopping $1 million in one day. That set a new record for the subscription based platform that initially was primarily used by sex workers. A week later her earnings ballooned to $2 million.

Needless to say many members of the sex worker community, who have made OnlyFans popular enough to be name-checked by Beyoncé, are pissed to see a celebrity, who has a multitude of revenue streams available to her, waltz into the house they built and clear so much cash from the table so quickly. Then last week OF creators felt the consequences of Bella’s presence. The site changed its policies after Bella sold a pay-per-view “nude” for $200 that turned out not be a nude. The requests for refunds were flying in at such a rate that some are alleging it prompted OnlyFans to change the way creators are paid. Creators in some countries will now have to wait 30 days (up from a previous 7) to receive their money. They’ve also placed a cap on the price you can charge for PPV content, and on tips.

In a series of tweets speaking directly to OF’s content creators, Bella says part of the reason she joined the site was to help normalize sex workers and remove the stigma. But allegedly scamming thousands of people out of $200, after falsely advertising the product they were paying for, adds to the stigma that sex workers are not running a legitimate business.

Bella has also said she joined the site as research for a film role and that she’ll be dividing profits between funding her production company and charity donations. No word yet on how much will go where. But while I agree celebrities don’t need to be flooding a niche site that’s proved immensely beneficial to a marginalized community, it’s interesting to imagine how celebrities, specifically musicians, may adopt the subscription + PPV-based model in a post-COVID world.

Iâ€™m going live on my onlyfans in ten minutes ...meet me there .

Shortly after dropping “WAP” Cardi B joined OnlyFans. She’s made it clear there will be no nudity, instead giving subscribers exclusive behind the scenes content, Q&As, and chats about motherhood, and personal issues. She’s charging $4.99/month. If you’re a Cardi fan you’re signing up. That’s a small price to pay for exclusive content from your fave, and from an artist’s perspective it’s not a heavy lift. Stop posting on Instagram so often and move some of that content to OnlyFans. IG isn’t paying you for your selfies. Plus, the whole idea of a place for only the fans is mutually beneficial. For the fans, you get to see these people at their most “authentic” because they’re not trying to appeal to a wider audience or gain new fans. For the artists, the audience is paying to see you, so you don’t have to deal with trolls or negativity.

In addition to the regular supply of exclusive content covered by fans’ subscription price, the artists can offer pay-per-view events like virtual performances. Let’s face it, concerts aren’t going to be returning for a while as we continue to practice physical distancing. Over the weekend, Megan Thee Stallion returned to work with a virtual live-streamed concert where tickets were $15. Last week, Ellie Goulding did a global livestream with tickets starting at $17.99. Back in June, BTS drew 750,000 fans who paid $26-$35 to watch the band’s Bang Bang Con: The Live. That’s anywhere from $19.5 million to 26 million from ticket sales alone — who knows how much extra cash was collected from merch sales. Young people love their celebrities in the palm on their hands, and they’ve got the disposable income to pay for it.

But as a consumer I’d appreciate if these livestream events happened all in one place, and OnlyFans has that capability. Can celebrities assimilate into the OF world without displacing the sex workers who are among the site’s top creators? In Bella Thorne’s apology she said that besides wanting to reduce the stigma around sex work, she also thought if her account brought more eyeballs to OnlyFans, then all those new people would probably stick around and subscribe to other people. This is a great theory (before she started scamming) because if you think back to the early days on Instagram, we were all posting fields of grass with Valencia filters, and square pictures of sunsets over pretty bridges. It was born at the height of hipster culture. Now every celebrity has joined Instagram and it’s become one of the most popular apps in the world. Celebs brought more eyeballs to Instagram, and now there’s a thriving IG influencer ecosystem to the point where the influencers themselves have become stars.

Cardi B made a lot of noise when she joined OnlyFans and from what I’ve heard nobody was upset about it. Realty TV OG, Dorinda Medley joined the platform earlier this year well before announcing she would not be returning to the Real Housewives of New York. The sex workers weren’t mad about that either. The sex workers are selling sex very successfully and they don’t need celebrities trying to do the same. But there is room on the platform for celebrities. Having traditional household names available on the same site as sex workers would actually take away some stigma from sex work. A-list faces will bring more users to the platform, they just need to respect those who built the space they’re about to profit from. Don’t be a Bella Thorne. 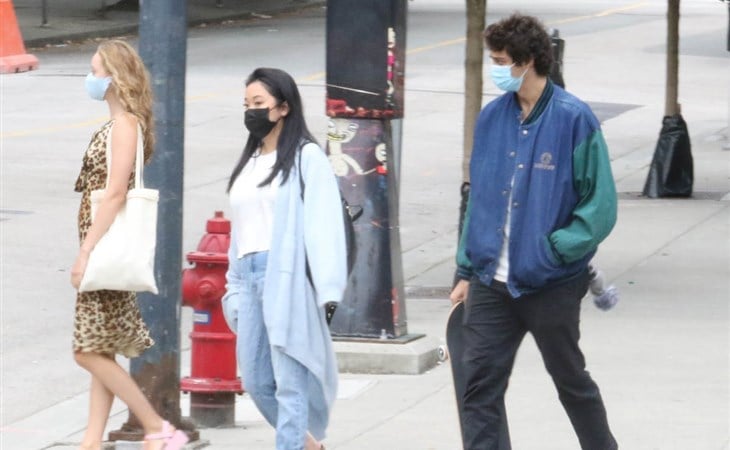 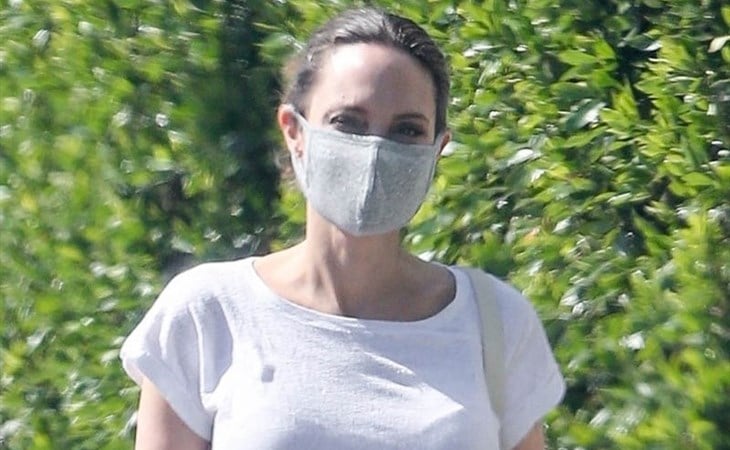