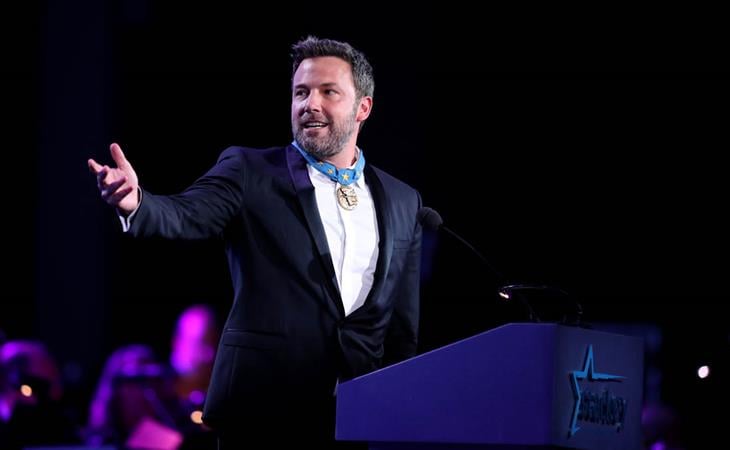 Ben Affleck gets an award

Ben Affleck was in Minnesota on Sunday to receive an award from the Starkey Hearing Foundation recognising his humanitarian work with the Eastern Congo Initiative. He spoke to PEOPLE at the event. Needless to say, the questions were focused specifically on his philanthropy. But, of course, the article about his honour made mention of the fact that he now has a new girlfriend, Lindsay Shookus, which is why he’s been making headlines the last couple of weeks. Which is also why Ben Affleck is so frustrating.

Because this is a good thing, this award, non? He’s raised millions of dollars helping people in Eastern Congo. He’s helped children access life-changing hearing aids. This is exactly the kind of publicity he’d be happy with. Except on the very day he was being acknowledged for his efforts, everyone online was talking about this Page Six report on his relationship with Lindsay. How he bought her all kinds of gifts, bracelets and rings. And was seeing her secretly for so long and no one busted them.

The Page Six report is also kind of a hit-piece on Lindsay. According to their sources, she’s enjoying the attention that has come from being involved with Ben and that even though she’s never wanted to be in front of the camera, she’s comfortable with the scrutiny. There are other sources who disparage her background (“I can’t believe that a girl from nowhere New York ruined a Hollywood marriage”) and some who slyly question her professional integrity, given that she’s in charge of talent relations at SNL and it’s a pretty clear rule in the business that when you work on a show like SNL, with access to celebrities, you really shouldn’t be romancing them at the same time. Lindsay’s supposedly also sort of dated Jon Hamm and Chris Noth, although Jon’s publicist insist they’re only acquainted and are not friends.

It’s not like he wouldn’t have known the date of this humanitarian awards gala, right? And then he goes out there for the first time with his first post-Jennifer Garner girlfriend, letting that story dominate the public conversation. That conversation, meanwhile, has turned his new girlfriend into a target, what with tabloids shaming her for being with him and New York newspapers (where she lives and works) deep-diving into her past. With all his experience being a gossip fixture – because he cannot help but be consistently part of the gossip – you’d think he’d been able to roll out a smoother transition for someone he cares about, a small consideration for someone who’s now entered the messy vortex of his celebrity.

Of course, no, it didn’t work out this way. Because Ben Affleck, somehow, even though he’ll blame the media and the prying public, will always finds a way to trip over himself. And to go back to my original point, this is why Ben Affleck is so frustrating. Ben Affleck is a major star – and he’s not a rookie, either. It’s part of the work of being a major star to manage his/her image. And he’s total sh-t at it.

Also attached – Ben fixing his broken down car today and out in LA yesterday with a friend. 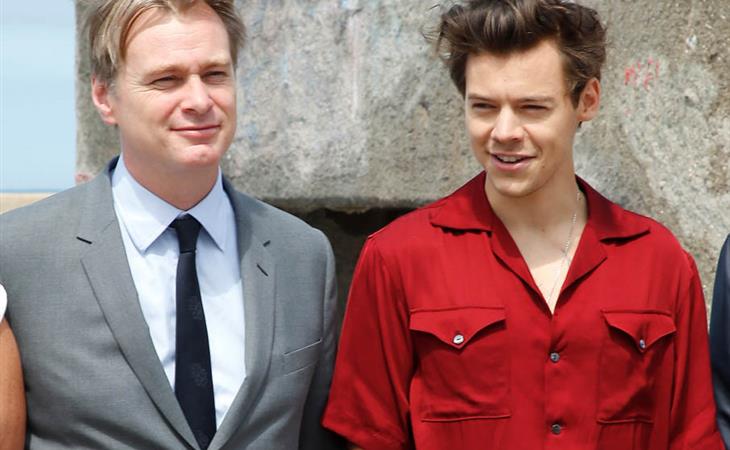 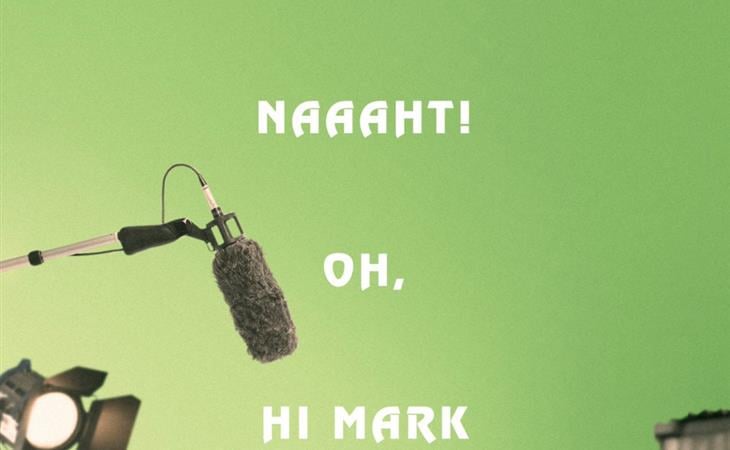