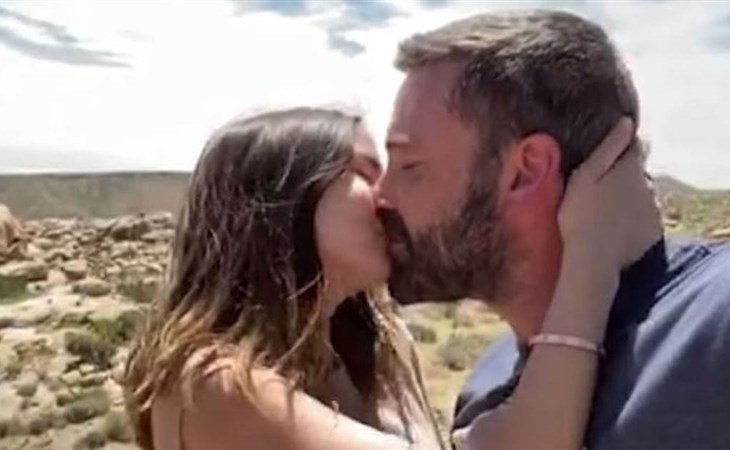 Residente’s video “Antes Que El Mundo Se Acabe” ("Before the World Ends") features 113 couples from 80 countries and it’s pretty much just seven minutes of people making out and all these kisses, linked from one to the next, are supposed to represent the connecting power of love.

I don’t know much about Residente, only that he’s from Puerto Rico. But I just got a really sweet email from a reader called Benjamin who wrote the following – and their words are better than mine:

“(Residente) is a huge deal in Latin America and Europe. During quarantine he interviewed two Latin American Presidents and Alenjandra Casio Cortez. Most of his lyrics are not mainstream at all. His lyrics are very social criticizing the corruption in politics and how it affects the most vulnerable population. He is very respected for his beliefs and how he uses his music to bring to a broader audience the social injustices. He's my favorite Spanish speaker rapper.”

Well OK then, I just bought the song and the first album.

As for Ben Affleck and Ana de Armas, the song is more publicity in the English-speaking world than it would have already today because they appear in the video (with other celebrities like Zoe Saldana, Ricky Martin, and Bad Bunny all kissing their respective partners). Ana and Residente are apparently friends and she and Ben shot their part last week when they were on her birthday trip. Ben’s the one holding the camera.

My big takeaway from the video as a whole is that regular non-actor people are HOT kissers. Ben and Ana’s kiss might actually be the most chaste of them all. I get why – if they really gav’er, it would have eclipsed the whole thing entirely, but I’m telling you, if you haven’t seen it yet, the large majority could be in a rom-com or a rom-dram, or any rom-anything. I think that’s what’s so funny to me. If this were an audition tape of who to cast, the two actors, Ben-Ana, would not get a callback.

Here’s Ana walking the dog today. As for Ben, a reader called Kristen emailed to tell us that he’s been spotted in Savannah. Ben’s had property there since he and Jennifer Lopez were together but the home is currently listed for $7.6 million so, presumably, his trip there is related to the sale. If you can afford it, or if you just want to check out what it looks like, click here. 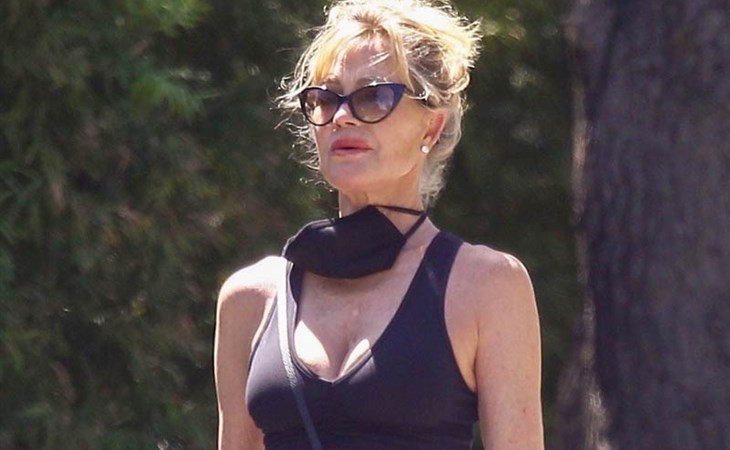 For Your Fitness: When you want to be healthier… 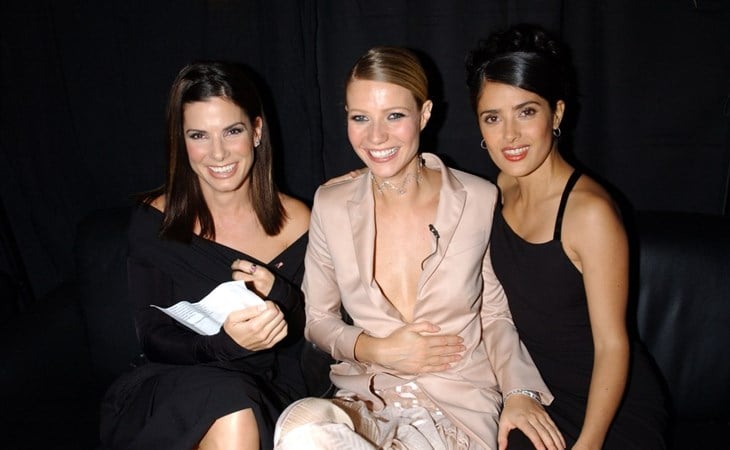