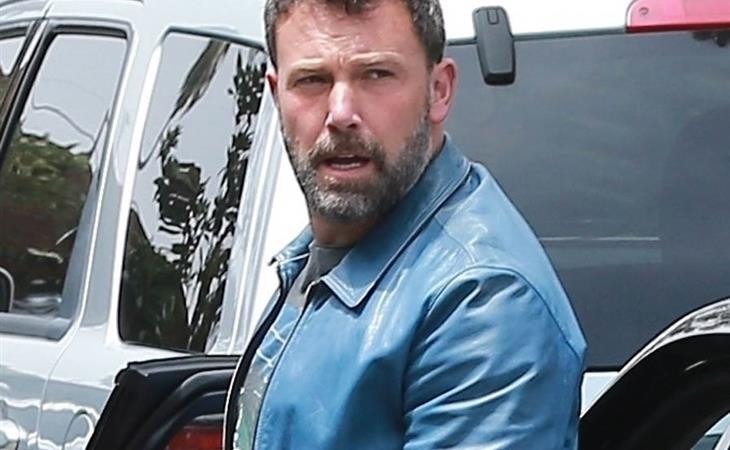 Ben Affleck and Lindsay Shookus have been seen together in LA a few times this week. Yesterday they were photographed at his office. Also yesterday ET gave us an update about their relationship. I’m curious about the motivation for this.

A source tells ET that the 45-year-old actor and the Saturday Night Live producer are extremely happy.
"Lindsay and Ben are very much in love,” the source says. “During Ben and Jennifer [Garner's] split, Lindsay truly felt villainized. Every day she spent with Ben out in the world for people to see felt like another day of public scrutiny, but her love for Ben was worth it. They both learned to stick by each other during those painful months.”

The source adds that “Ben has worked incredibly hard on his sobriety and Lindsay has been his rock. He will be forever grateful for all her love and support. They are both constantly being asked if they are planning to tie the knot, but for now they taking it one day at a time.”

The source goes on to add that Lindsay feels like Ben is “worth the wait” and that while she’s been staying with him in LA, the move isn’t permanent. It’s enough now that he and Jennifer Garner have reframed their relationship and established a good co-parenting strategy for their children.

As I’ve written many times over the last few years, this is one of Jennifer’s reliefs. SHE was the “rock” for over a decade. SHE was the one providing the “love and support”. She would know then what that’s been like for Lindsay. Because Ben is that guy – he’s the one who needs the “rock”, it always seems like the woman in his life is the one to assume the “rock” position. Is he ever the “rock” for someone else in his relationships? This is my takeaway from this ET report. There’s a lot here about what Lindsay brings to their relationship – she’s had to endure being “villainized” all while being a “rock” for him but there’s nothing here about what HE does for Lindsay Shookus, how HE adds to her life. And that may be what determines, in the long run, the fate of this relationship. Something, of course, Jennifer Garner has some experience with too. 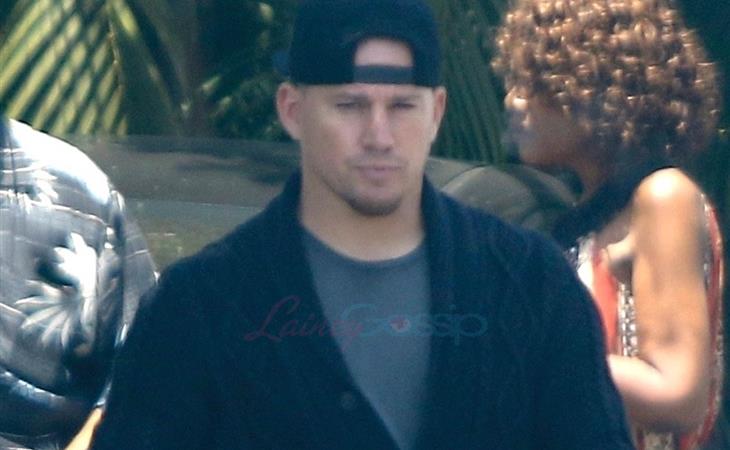 Ben Affleck and Jennifer Lopez seen in Savannah, Georgia with their children ahead of this weekend's three-day wedding event