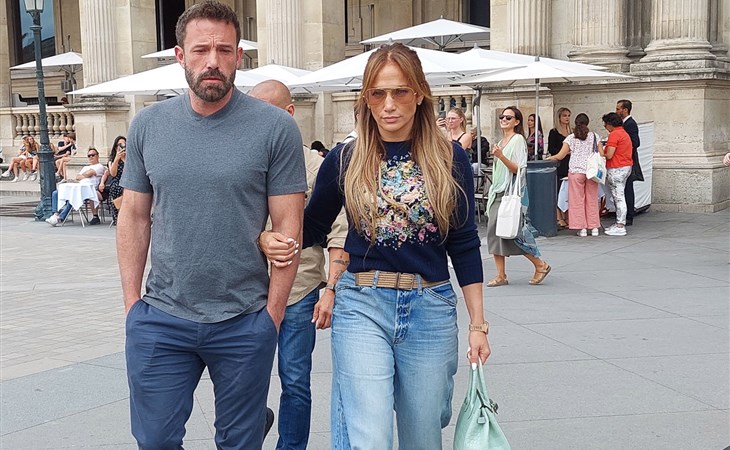 Ben Affleck was apparently “bothered” by the amount of paparazzi following Bennifer 2.0 on their honeymoon. I understand such an invasion of privacy must be obnoxious, but also…that’s probably not going to get better any time soon, my guy. (DListed)

I saw this publicity still from season three of Never Have I Ever and was like, Who is this 90s boy band-looking motherf-cker and why does he look familiar? Well, it’s Deacon Phillippe, son of Reese Witherspoon and Ryan Phillippe, which explains why he looks familiar. (Popsugar)

Feel like a wizened hag while looking at these photos from Variety’s “Power of Young Hollywood” party. (Go Fug Yourself)

Meanwhile, in the UK, Prince Harry is involved in multiple lawsuits to be allowed to pay for his own police protection when he and his family visit, but Prince Andrew is “still entitled” to police protection even though he, like Harry, is no longer a working royal. But Andrew isn’t a working royal because he was forced out after being friends with a dead rapist pedophile and settling out of court after Virginia Giuffre sued him for sexual assault, meanwhile, Harry married for love and his family is subjected to vile racist threats as a result. These things are not equal and does not even ONE person over there realize how BAD this looks to the rest of the world? (Celebitchy)

This article has everything: restaurants, celebrities, Formula 1, food, glorious food. Read how Mario Carbone turned his eponymous restaurant into THE celebrity dining spot and then dream about all the incredible food you’re not eating at Carbone right now. (Vanity Fair) 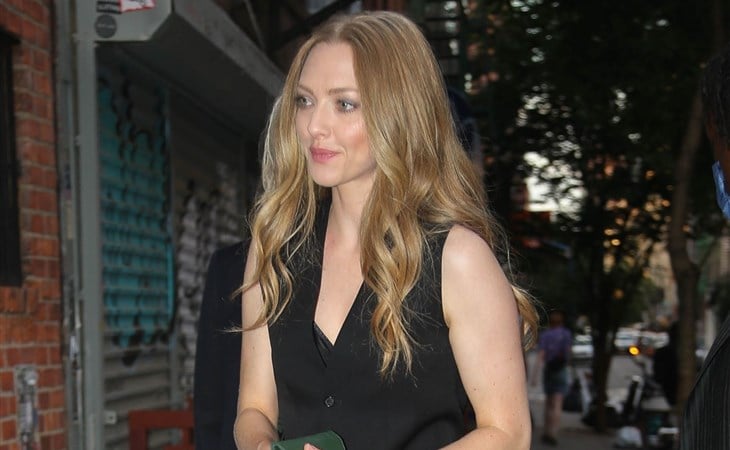 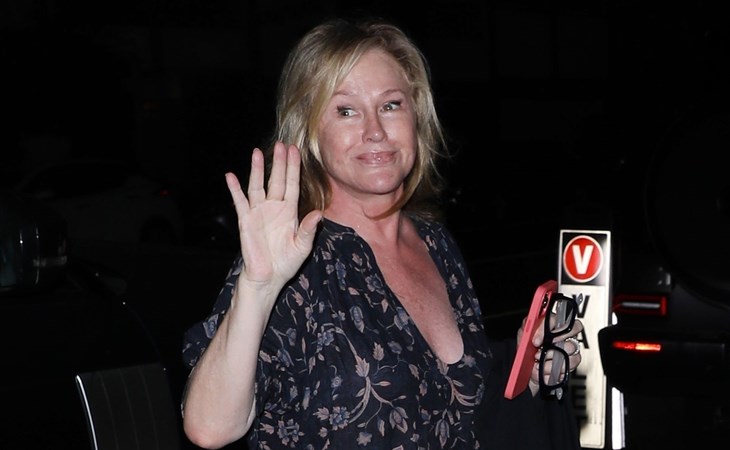