Bennifer before the AMAs

Jennifer Lopez performed her new song “On My Way”, from the soundtrack to her upcoming movie Marry Me at the American Music Awards last night. Was she singing live? Um, that’s not what my ears were telling me. But also, I’m not sure it matters where JLo is concerned. The whole time she was up there I was thinking… are these lyrics for Ben Affleck?

JLo did not walk the carpet last night but she still managed two outfits while on stage, opening in a black and white situation and then taking the jacket off and adding a veiled fascinator to reveal a champagne-coloured gown for most of the performance with scenes from the movie trailer playing behind her.

Like I said, I know the song is themed to the film, but every gossip out there is thinking this is a Bennifer track, right?

Ben and JLo arrived back in LA together on Friday night from Vancouver. He went there from Texas where he’s been filming and they travelled home to Los Angeles together so that she could get to the AMAs on Sunday but it’s also American Thanksgiving this week and it’s possible that they’ll be staying for the holiday before resuming production. Bennifer holiday season begins. It’s their first since the reunion. JLo’s in “Marry Me” mode. On how many levels though? 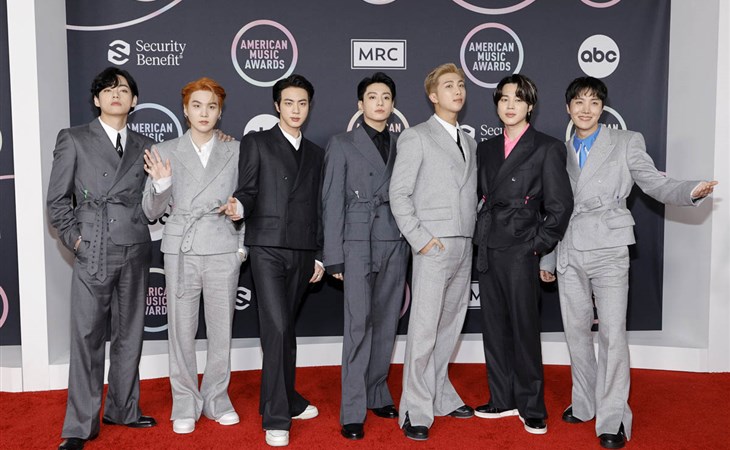 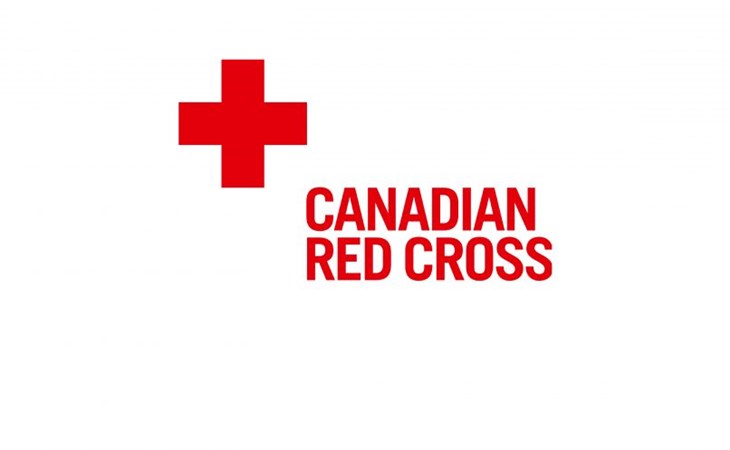