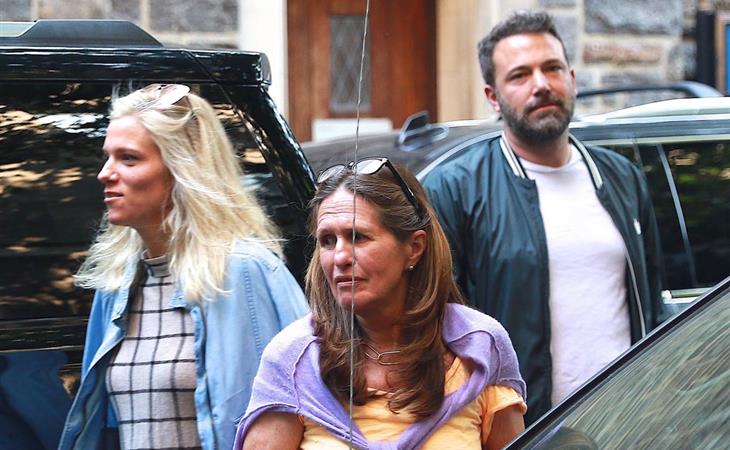 Before we get to that, there’s a headline that made me laugh this morning. You remember those shots I posted yesterday of Ben Affleck and Lindsay Shookus at the US Open? And how he had his arm around her and they were laughing and close and throwing up all kinds of PDA? Well there was one photo in the series where they appeared to be actually focused on the match (Rafael Nadal was playing and winning) and according to Page Six, it meant that they were having a sh-tty time. Which is what I would have assumed too if this was the only photo available and I hadn’t seen –and posted – more shots from the whole set. That’s why Photo Assumption is our favourite game of unreliable of assumptions. But it’s also examples like that that give celebrities fuel to bitch about being misrepresented. Not that I ever want to be defending Ben Affleck but there’s good gossip and there’s bad gossip. Who will be the shield that guards the realm of good gossip? Ha.

Speaking of good gossip or maybe bad gossip, Ben was still in NY yesterday with Lindsay. She went to work and met up with him after and, supposedly, according to the paps, they went to go look at a few apartments. Is she looking for a place of her own, given that she’s also getting divorced? Or are they looking for a place together, like their own love nest? If option B is the answer, then it’s either bull-f-cking-sh-t yet again on the timeline they’ve attempted to suggest that they only started dating recently and that there was no overlap with their marriages or, after dating for just a summer, they’re so serious already that they’re ready to move in. If they’re serious enough to move in does that mean they’re serious enough to integrate with each other’s children? Also, how many times will Ben Affleck show up on Saturday Night Live this season? 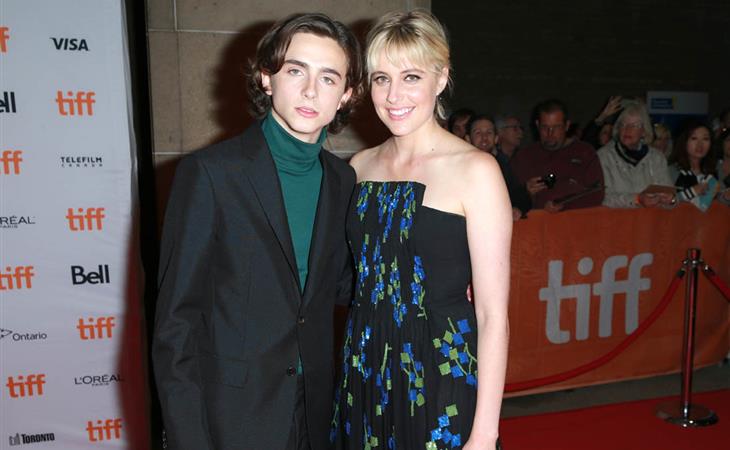 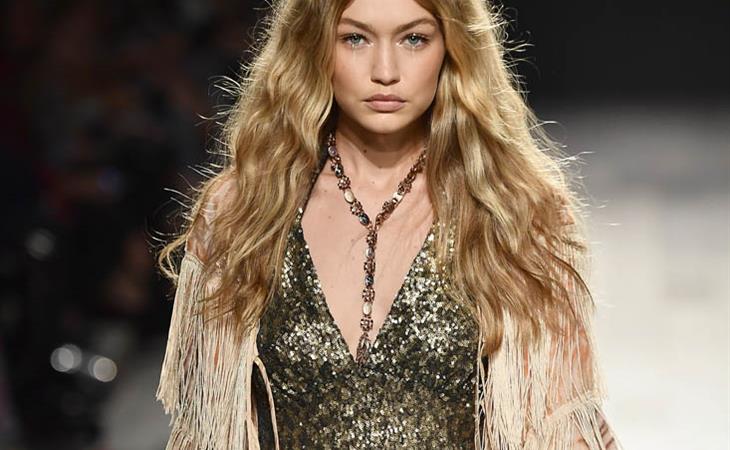