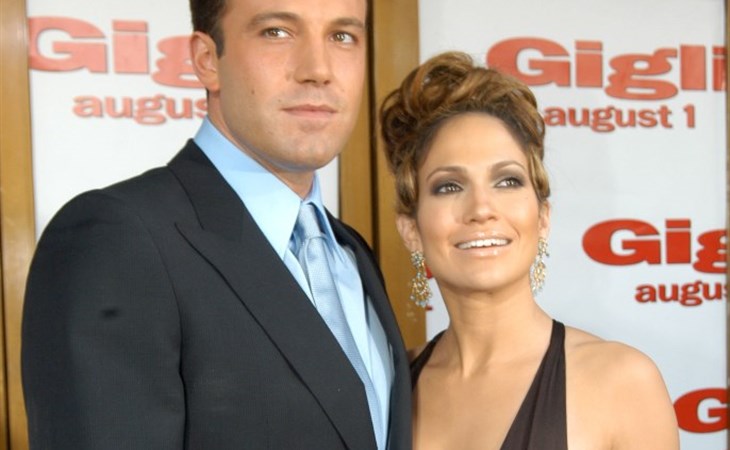 Ben Affleck: Jennifer Lopez “should have been nominated”

We’ve just passed the 16 year anniversary of the end of Bennifer, one of most significant couples of the modern gossip era. Think back to that time, it was a new millennium, and here were (some of) the celebrity couples we were obsessed with back then:

I could keep going, but the Gossip Nostalgia hit you hard right? Ben Affleck and Jennifer Lopez started dating in 2002. In fact, pretty much 18 years ago right now, they were working on Gigli together. By the summer of 2002, she’d left Cris Judd and she and Ben were inseparable. That November, they shot the "Jenny From The Block" video. And he proposed. By early 2004, it was over.

But shortly after that, two new super couples with catchy portmanteaux would ascend: Brangelina and TomKat.

And no matter how much time passes (for Bennifer, we’re nearing 20 years), forever in the minds of those of us who watched all of this go up (and then down), these people will always be linked. Tom Cruise and Katie Holmes, Brad Pitt and Angelina Jolie, Ben Affleck and Jennifer Lopez.

Ben is currently promoting The Way Back. The New York Times published an interview with him the other day in which he addressed his addiction and the breakdown of his marriage. The reporter, Brooks Barnes, is now sharing quotes from the interview that didn’t make it into the piece. Including this one:

On past flame Jennifer Lopez ... "She should have been nominated. She's the real thing. I keep in touch periodically with her and have a lot of respect for her. How awesome is it that she had her biggest hit movie at 50? That's fucking baller."

That’s 100% facts right there. JLo should have been nominated. But I don’t think anyone needs Ben Affleck to affirm that JLo is the “real thing”. That said, what’s bullsh-t is that there are people in the industry – aka the Academy – who can’t respect it. And he’s actually part of that cohort.

Still, it gave an excuse to remember. I will never get tired of remembering this: 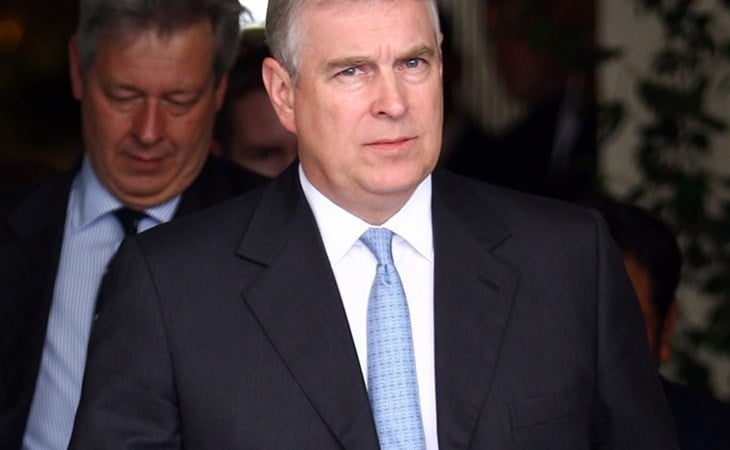 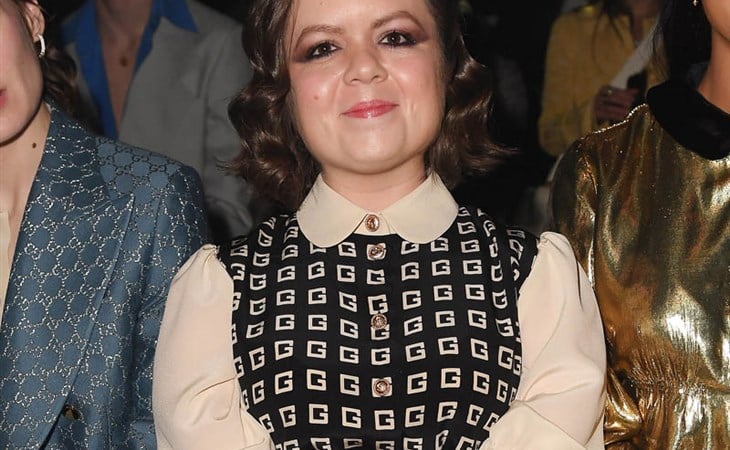