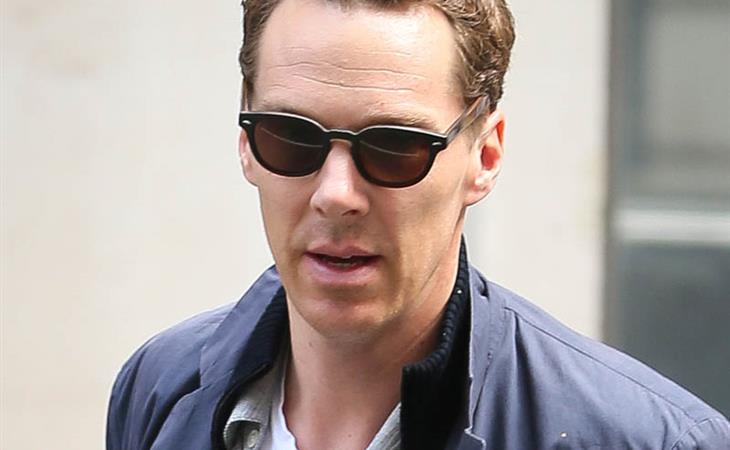 Benedict Cumberbatch’s five-part limited series, Patrick Melrose, kicked off over the weekend, and the first episode teeters right on the edge of sublime and too much. Cumberbatch stars as the titular Patrick Melrose, an addict attempting to kick heroin—and nothing else—while retrieving his father’s ashes from New York City. Based on the novels by Edward St. Aubyn, each episode is adapted from one of the novels forming the “Patrick Melrose series” (the series is adapted by David Nicholls, writer of the British rising star starter kit, Starter for 10, in which Cumberbatch co-starred). It’s a pedigreed show, with Cumberbatch, literary adapter Nicholls, and director Edward Berger—lately of AMC’s The Terror—but it has a gleefully scummy edge.

Patrick Melrose maintains its native 1980s setting, without turning the 80s into a caricature. It also gives Melrose a post-Imperial flare, as Patrick wrangles with his father’s legacy as a wastrel aristocrat who came of age in the Jazz Age and held some, um, colorful views of the world. Patrick, however, is a Modern Man™ who recognizes the aristocratic penchant for suppressing effort and ambition is good for nothing but breeding malcontents, dissatisfied with everything. Patrick himself is a dissatisfied malcontent, juggling women and drugs and having no apparent direction or purpose in life.

He is also a man tortured by his past. There is considerable visual style in Patrick Melrose, but one of the best tricks director Berger deploys is one of the simplest, using composition and editing to swiftly and non-graphically communicate what, exactly, is haunting Patrick. The visuals dance around What Happened Long Ago in the same way Patrick talks around it, and without doing anything obvious like interjecting a heavy-handed cue from the score—Volker Bertlemann’s score is delightfully unobtrusive—or indulging in dramatic swoops or shadows, Berger, along with cinematographer James Friend, establishes an atmosphere of dread that permeates the whole episode. Everything about Melrose is calculated to toe that line between indulgence and restraint, effectively echoing the protagonist, an upper-crusty Brit whose stiff upper lip is exhausted.

And everything about Melrose is calculated to support Cumberbatch’s performance. He’s a screen tyrant with a natural tendency to dominate everything and everyone around him, but in Melrose, absolutely no one and nothing is trying to get in his way. Patrick Melrose IS Benedict Cumberbatch—the episode revolves around his performance, every element designed to work with him and enhance what he’s doing. And while in some ways this is a classic Cumberbatch performance—energetic to the point of nervy, loquacious, physical—it’s not a repeat of Sherlock Holmes or anything he’s done before. Sherlock also being an addict you can see a similarity, undeniably, but as Patrick, Cumberbatch is much more of a live wire. This is an addict spiraling out (and down), with no impulse control and no outlet for his energy or need.

This is what makes Melrose stand out so sharply in just one episode—it’s a staggering, brutal portrait of addiction. Patrick is charming and even suave, and it’s not hard to see why people genuinely care about him even though they know he’s a junkie. Even as a man he carries something of the wounded boy with him, and at least a few people in his life seem to know that Something Happened Long Ago to start him down this path. And, unlike Sherlock, there is something vulnerable and genuinely pure about Patrick. He’s a total mess, swinging between withdrawal and indulgence and the non-grief of a child viciously satisfied that his father his dead, but he’s also a man who is so clearly hurting and stymied by a world that discourages accomplishment. Drugs fill the place where Patrick’s drive should be, and his appetite for consumption suggests a considerable repressed ambition to do something, anything.

There are four more episodes of Patrick Melrose so it’s a little early to call Cumberbatch’s performance “brilliant”, but it’s certainly headed that way. This is an exceptional start to the series, with a discerning style and Cumberbatch immediately indelible as a scoundrel addict and survivor. But there is yet a lot of mileage left to go, with the series covering four other novels, and it will be interesting to see how Cumberbatch’s performance evolves as Patrick progresses through the narrative, especially as he starts out so strong (we’ll tally up after the series concludes in a few weeks). He’s played some of the greatest figures in literature, including Hamlet, and it will not be the least bit surprising if Patrick Melrose ends up being Cumberbatch’s defining role. 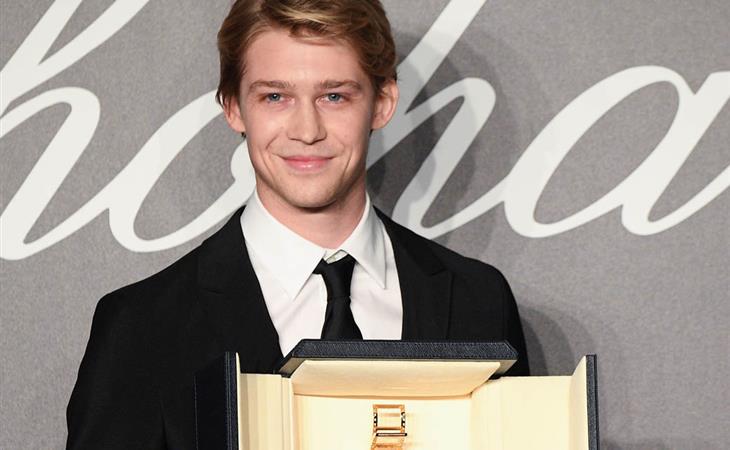 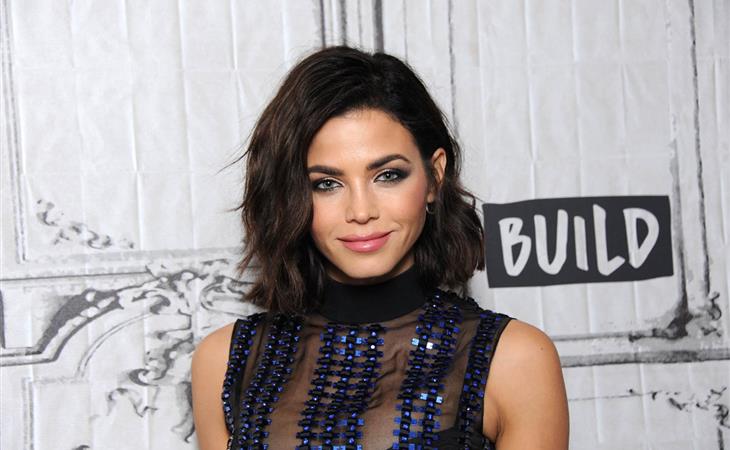