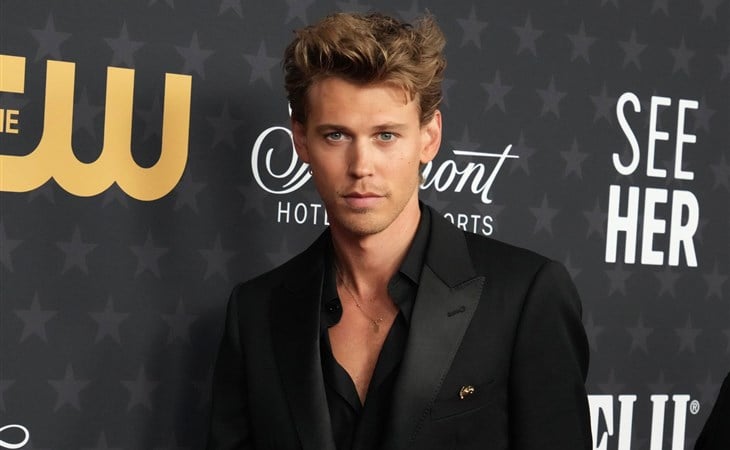 The Critics’ Choice Awards came and went last night with more of a whimper than a bang—it was a boring show and I say this as someone who gets to vote for those awards—but it is also the last big moment before Oscar nominations close on Tuesday. So, now that we’ve been through two major awards shows and Oscar nomination balloting almost over, where are we with the State of the Race? The picture is definitely getting clearer, and it’s worth noting that the CCAs are a weirdly good predictor for Oscar nominations, so let’s take a look.

The acting races are getting tighter

You would think that frontrunners would start pulling ahead by this point, but if anything, the races are only getting tighter. For instance, Austin Butler and Brendan Fraser, two of the top contenders for Best Actor, have now each won one award. With the Academy, Butler’s youth is a disadvantage, though, they do not love young men the same way they love young women. Wait, that sounds bad. Erm, I mean, the ingenue thing only works for ladies, so Butler’s scared Bambi face is a liability. Fraser has the advantage of age, experience, that incredible comeback story, and decades of building relationships in the industry to buoy his odds. While I think this remains a close call, Fraser and Butler are pulling away from Colin Farrell, and right now, I’m giving Fraser the edge. His narrative plays into all the Academy’s preferences, and they know they’ll get a trending moment out of his undoubtedly emotional acceptance speech if/when he wins.

It’s the same story on the Best Actress side. It’s still a close call between Michelle Yeoh and Cate Blanchett, but in head-to-head competition, Blanchett won for Tár, which is probably a preview of Oscar night. Michelle Yeoh has the “it’s my time” card in her pocket, but I don’t think the Academy is going to be able resist finally getting it over with and crowning Blanchett the new Katherine Hepburn with her third Academy Award. Even though Cate, herself, seems kind of over the whole thing and wishes we would just can the whole awards industrial complex (I don’t disagree but I also wonder if these people think about the literal thousands of people employed by the various awards shows when they say stuff like this).

Look, at this point, I don’t think anyone is going to beat him. Best Supporting Actor is the surest bet in your Oscar office pool.

“Naatu Naatu” is now the favorite

RRR won Best Foreign Language Film, which is NOT going to happen on Oscar night, because RRR was not India’s official entry for consideration in Best International Film. RRR is competing for the big prize, Best Picture, and remains a good shot for a nomination. But if we’re talking wins, the song “Naatu Naatu” is still their best bet for an actual trophy. And the challenge remains for the Academy, to have stars N.T. Rama Rao, Jr., and Ram Charan perform the song live, on stage, because that is the spectacle we deserve. In case you’re wondering why I’m obsessed with “Naatu Naatu”, here it is again:

Watch out for Best Cinematography

The single most heated Oscar debate I have personally witnessed this year was two voters going AT IT over Best Cinematography. One supports Top Gun: Maverick DP Claudio Miranda—who already has an Oscar for Life of Pi—and the other supports literally anyone else because, and I quote, “Top Gun is ugly.” Now, besides arguing that bit of aesthetic wrongness, this is actually one of the races to watch on Oscar night. Miranda is the favorite right now, but watch out for James Friend, who lensed All Quiet on the Western Front. For a film that is 97% mud and dead bodies, it is a shockingly beautiful film, and anyone pushing back against Maverick could go in that direction as Front is the kind of movie that usually wins this award—big scope, painterly compositions, historical—so there could be an upset in this category. Personally, I voted for Miranda because of the sheer technical challenge of what he had to do with the aerial footage, but I still have this category down for a potential upset.

While the acting races are starting to firm up, Best Picture is wide open. At the CCAs, Everything Everywhere All At Once took Best Picture, Best Director, and Best Original Screenplay (the latter two going to the duo Daniels). This is a huge boost for the little film that could, but I remain unconvinced the Academy has changed THAT much. I want to see how many nominations EEAAO actually bags, that will give me a better sense of how that crusty bunch is feeling about the genre-bending film about kindness and love. If it lands a lot of tech/craft nominations, if the Daniels come up big in screenplay AND director, I will move EEAAO up my odds chart. But if the Academy limits the love to Yeoh and Quan…

Still, this is exciting! 2022 was a year of many good-to-great films big and small, and spreading the love across an array of films is way more fun than knowing one film is going to win twelve Oscars then we’ll call it a night. Besides, if Best Picture goes to Maverick, I’m hardly going to complain. I love that movie. Best Picture is still a ramshackle list of possibilities, but I am giving Maverick and EEAAO the best odds. It just feels right, for it all to come down to the little film that could, with a heartwarming comeback story and a message of positivity In These Divisive Times, and the big blockbuster that saved theaters and reminded general audiences what we love about movies in the first place. I don’t think there is a loser between these two films, they were the two most fun, exhilarating film experiences of the year. But yeah, this category is a sh-tshow, and will probably remain so for at least another month. Buckle up. 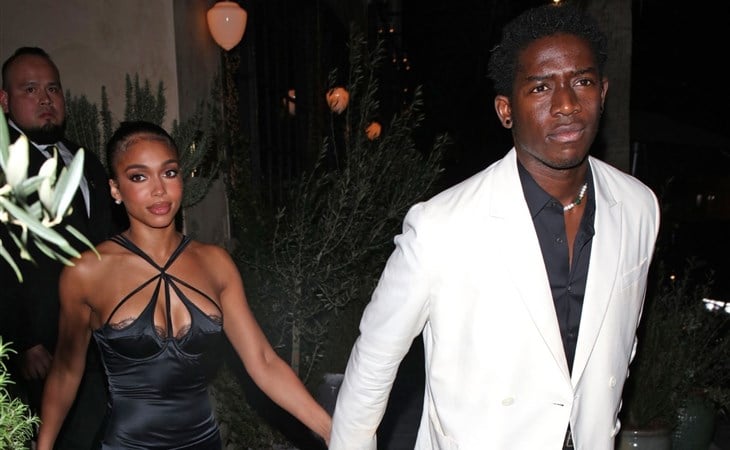 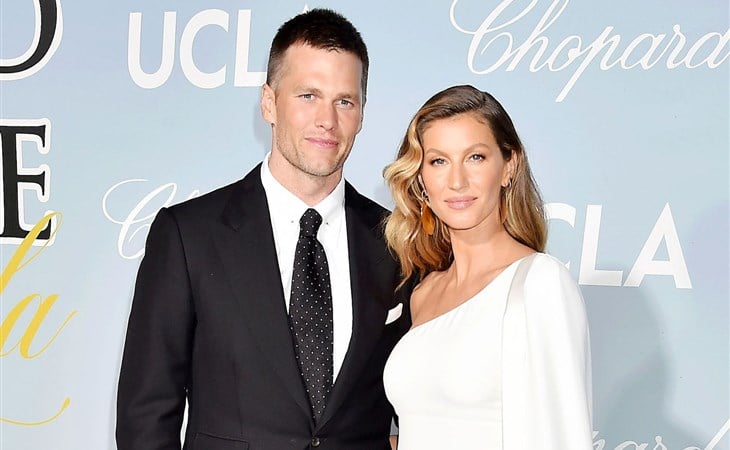