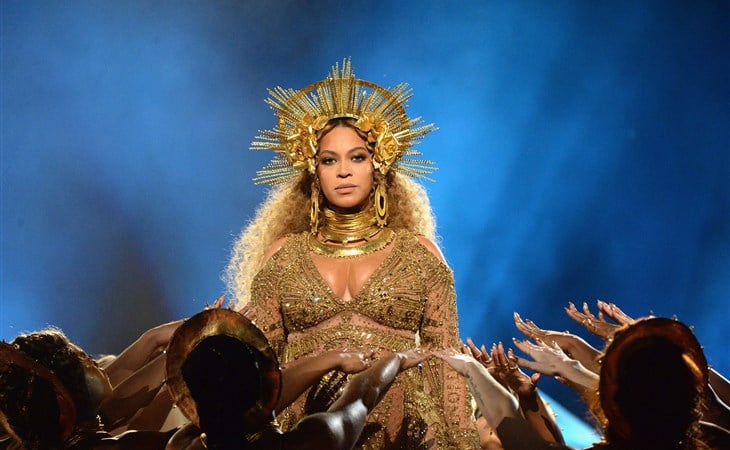 So are we ringing the alarm or what?

For days now there’s been a high alert on Beyoncé when, last week, profile pictures disappeared from all her social media accounts. Then on Saturday the Beyhive noticed that a search for June 11 resulted in something unusual on her website:

A placeholder image for BeyoncÃ©â€™s seventh studio album shows up when you search todayâ€™s date, June 11, on her website. pic.twitter.com/KmDXyTjlyh

That was enough to get Beyoncé trending all weekend. And, of course, the memes.

Not a single soul:

Now BeyoncÃ© whatever it is pls remember we ina recession. ðŸ˜©ðŸ˜­ðŸ˜­ pic.twitter.com/673MrDCipI

So is it something or is it nothing? This happens once every few months because, of course, nobody knows what Beyoncé does, ever, and she’s been so secretive for so long and people are waiting for that new album and you know it’s only Beyoncé who can send the earth off its axis and also… we’ve been conditioned to behave like this because you never know when she’s coming and then one day, out of the f-cking blue, she drops a motherload of industry-changing artistry and everyone’s scrambling to keep up. Which is why we’re in a permanent state of preparedness, never unclenched. And then the moment passes and we do it all over again in six weeks.

Meanwhile, people want to know what Beyoncé Legion knows and their feed is just as cryptic:

The point of the story is the point of life: stay ready. Sir and Rumi, the twins, turn five today. Does that have something to do with it?! 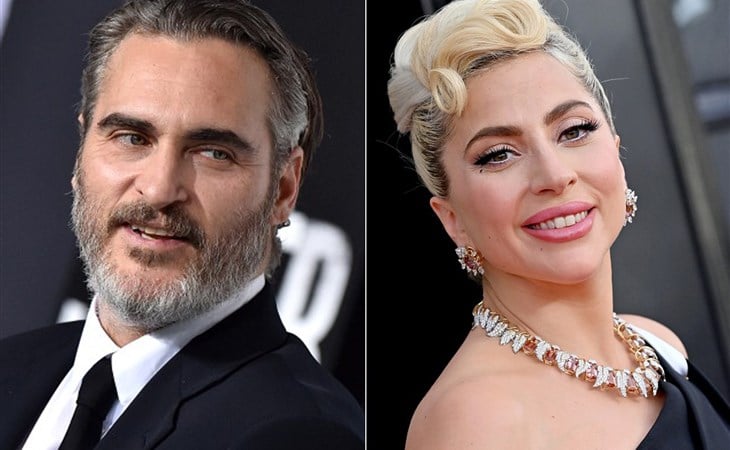 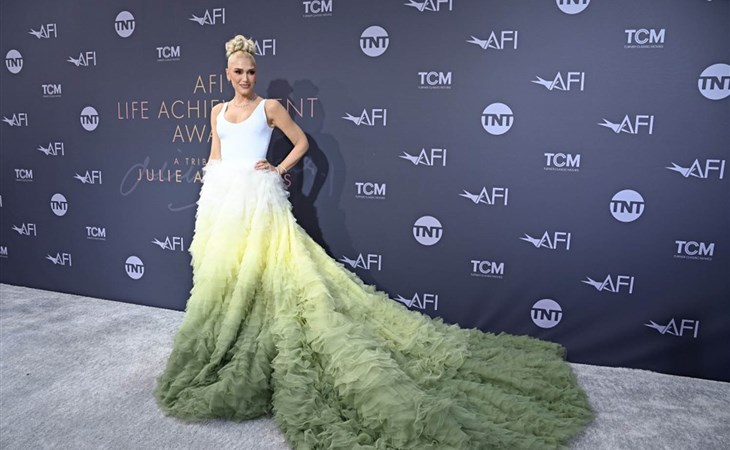