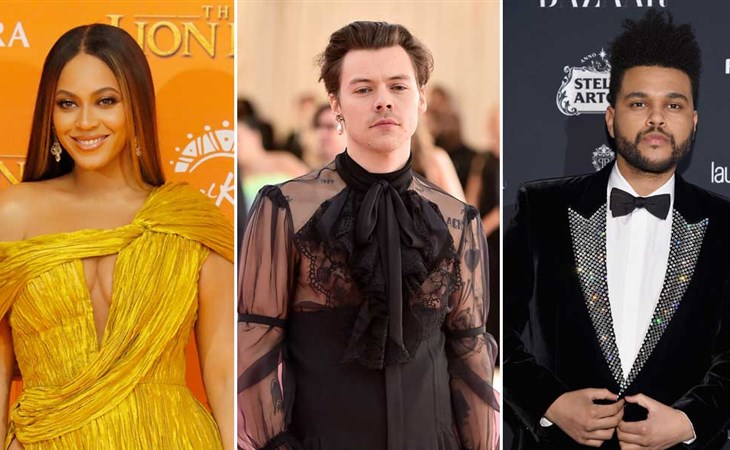 The Grammy nominations were just announced today. Beyoncé received the most nominations with nine for “Black Parade”, “Savage” with Megan Thee Stallion, and “Brown Skin Girl”. And she wasn’t even trying. That’s not to say she doesn’t try with her music – obviously, no one works harder than the Queen – but where the Grammys and the nominations are concerned, it’s not like she’s been out here campaigning and wooing the Recording Academy. Beyoncé, as we’ve seen, is way beyond coveting Grammys now. Also, the Recording Academy often piles on the nominations for Beyoncé. She is the most-nominated woman in Grammys history. Nomination day is not the issue. It’s actually Grammys night. Of all the Grammys, there are four Grammys categories that are considered the majors: Album of the Year, Song of the Year, Record of the Year, and Best New Artist. Through the course of an unparalleled career, Beyoncé, the artist who all other artists look to, has only won one of those awards, one time: Song of the Year for “Single Ladies”. Most of her Grammys are in the “R&B” and “Urban” categories. You know how that works.

But I don’t know that we have to give this any more energy on her behalf since she’s doesn’t cater to the tastes of the Recording Academy for Grammys, which is why she continues to innovate. Speaking of taste though and this year’s nominations, there are some positives. Megan Thee Stallion is a major positive as she picked up multiple nominations and I feel like she should be the lock in the Best New Artist category unless, you know, same sh-t. Also really excited about Jhené Aiko’s inclusion among the Album of the Year nominees and three other nominations.

Speaking of Album of the Year though…

I mean, Taylor Swift’s folklore was obviously going to make it in. And I’m happy for Dua Lipa and HAIM. Women are well-represented. But Harry Styles’s Fine Line, one of the most successful and critically acclaimed albums of the year, with multiple hit singles, did not make the Album of the Year list. Harry came away with nominations (three in total) but considering that he was on almost everyone’s prediction list for the major categories and was not nominated for any of them is, to me, a snub. Especially when I look at this list and I’m thinking… Coldplay over Harry Styles, really? For Album of the Year?! This is where the Academy has often showed its bias for the “bands and guitar” music thing. And Harry’s not even the biggest snub.

The Weeknd received ZERO Grammy nominations. That’s right… NONE. Zero. Nothing. For an album, After Hours, that Gold Derby predicted was the favourite to come out with an Album of the Year nomination! “Blinding Lights” was one of the biggest songs of the year! It just broke a record this week for most weeks spent on the Billboard Hot 100!

And it’s not like Abel hasn’t been out there. He’s performed at multiple award shows. He’s been doing interviews! Seriously, I don’t want to overuse the exclamation points here but the situation warrants it…

NO NOMINATIONS FOR THE WEEKND! Like not even one! If you’ve paid attention to music at all this year, this is nothing less than a shock! And an embarrassment – not for The Weeknd but for the Recording Academy. As Variety notes in their piece on The Weeknd’s astounding exclusion:

“…it’s entirely possible that the screening committees, which determine which releases are appropriate for their respective categories, may have decided that he didn’t fit their categories: In other words, the Pop committee may have considered him R&B and the R&B committee considered him Pop.”

Note that they never seem to have a f-cking problem deciding when Taylor Swift is country or pop or country again. But their categorisation confusion often seems to happen to specific artists (Beyoncé, Drake, The Weeknd). Wonder what that’s all about. 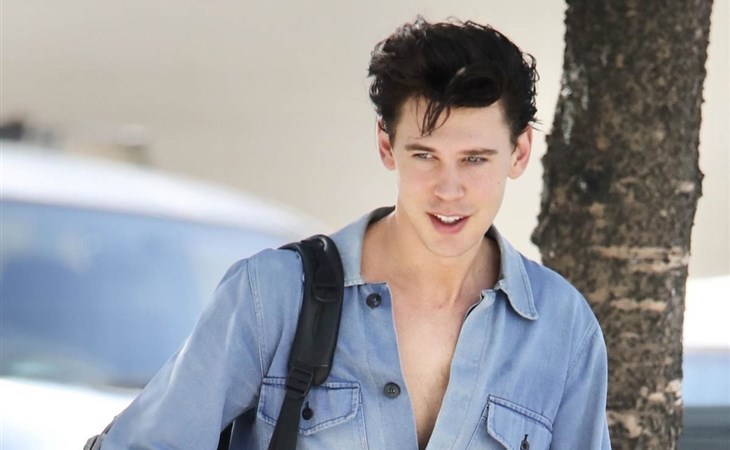 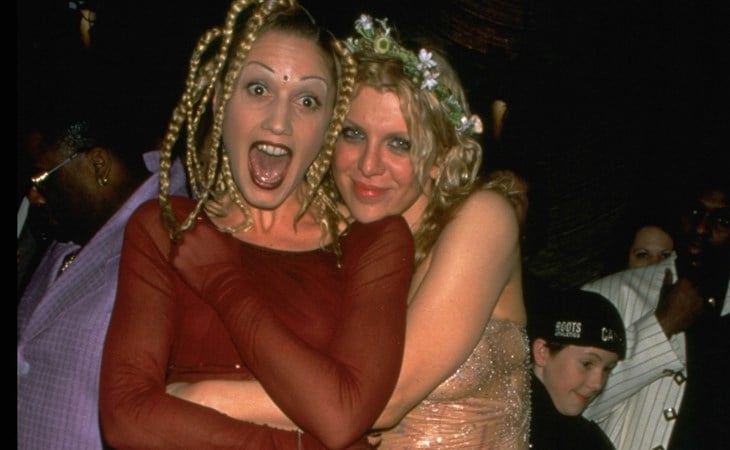