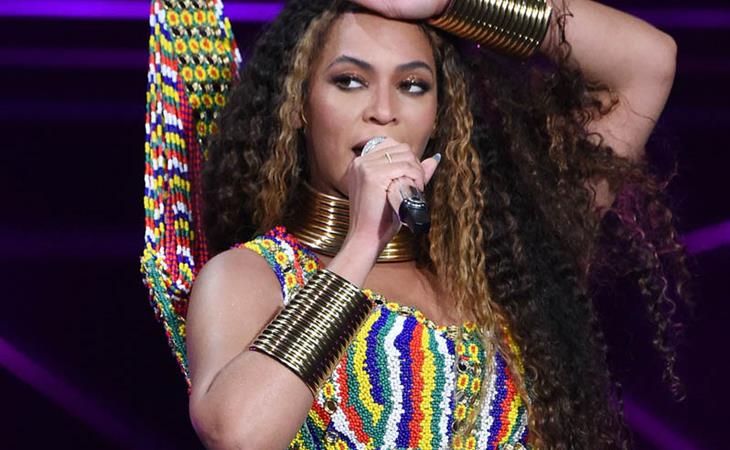 It’s been 14 years since Beyoncé last performed in South Africa. Last night she made it worth the wait at the Global Citizen Festival: Mandela 100, paying tribute to one of the greatest human beings in history, honouring his memory and also those who are keeping his memory alive, carrying on the work that he started. It was, as expected, a spectacle – and it had to be. Beyoncé would never go to South Africa, in celebration of the life and legacy of Nelson Mandela, and not put on a showcase of black excellence and pride…which, of course, is what she does every time she steps out. Beyoncé consistently finds new ways to equal herself and, when she’s ready, she’ll reset the standard, yet again, and establish her new baseline that’s unachievable to everyone else.

Like Beychella, the show was livestreamed but I had to work yesterday – which is great, I never mind the work – so I couldn’t watch and I’ve had to piece it all together for myself on social media. The sound that came out of the depths of my body though when I found out she did "XO"...

"XO" is in my Beyoncé top 3. "XO" wasn’t included in her Coachella sets or during On the Run II or Formation or the first On the Run tour. She added it for later dates on the Mrs Carter World Tour but not for the show I went to. So she saved something special for Mandela 100.

For Halo she was joined onstage by a South African choir:

And then there were the costumes. All new costumes, naturally. And, naturally, Miss Tina is giving us the details:

An homage to the host country in the beading:

And this one, by Mary Katranzou, paying tribute to the home continent:

Mary told Vogue about the creative process, about how she got the call, what she pitched, and the work that went into it when Beyoncé gave her the green light for what would be the “biggest gig of [Mary’s] career”. She says that she was “honoured to be chosen” and, my God, look at it – she f-cking delivered.

But that’s the hope, right? When the best who always brings the best is asking you for your best – isn’t that the at-bat we’re all waiting for?

For more photos of Beyoncé at Mandela 100, visit her website. 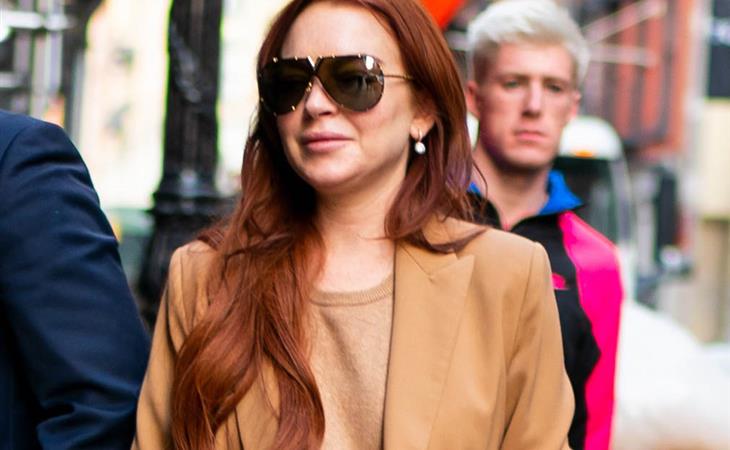