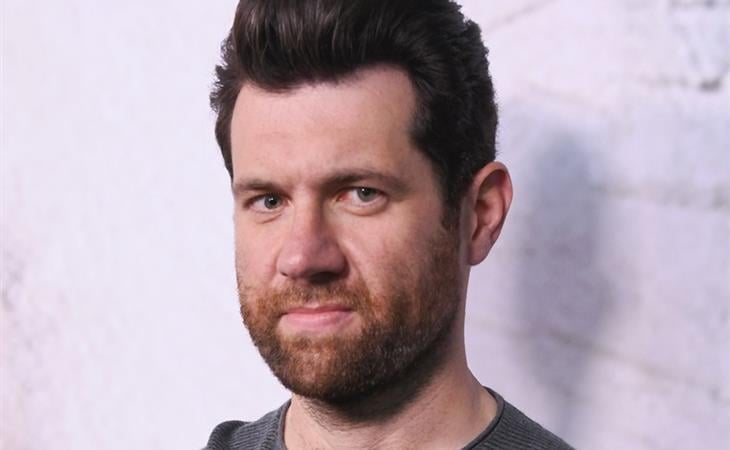 It’s rom-com season with Valentine’s Day just around the corner and I’m a sucker for both rom-coms and queer movies so a mushy, funny, gay, romantic comedy is right up my alley. As Kathleen would say, inject that sh-t directly into my veins.

Billy Eichner, from Billy on the Street and Friends from College, announced on Twitter the other day that he would be writing and starring in a new romantic comedy. Also working on the movie is director Nick Stoller, who created Friends from College and directed Forgetting Sarah Marshall and the Neighbors franchise. The film is being co-produced by Stoller under a banner with Apatow Productions called Global Solutions. That would be Judd Apatow who you know but as a reminder gave us Superbad, 40 Year Old Virgin, Pineapple Express, Anchorman, and more.

The best part about this announcement is that this movie is being made for Universal, meaning that we are getting an adult gay romantic comedy from a big studio. There has been lots of great queer cinema recently (Call Me by Your Name, Moonlight, Boy Erased), but the larger studios have been lagging behind. Last year, Fox released Love, Simon, the high school love story of Simon, but the movie was directed towards a younger audience. Reportedly, the premise of Eichner’s movie is “an R-rated romantic comedy about two men with commitment problems falling in love and attempting a relationship.” If there’s anything truer to the gay experience, it’s trying to make other, non-committal men fall in love with your non-committal self. Love, Simon, by marketing towards a teen audience, dialed back on the displays of affection, distancing the romanticism through online anonymity. It made for a great story, but I’m hoping an adult “R-rated” comedy can push that boundary even further. I want some gay sex scenes!

The fact that Judd Apatow’s production company is partnered on this suggests that this is going to be a similar style of dumb comedy paired with romantic feel-goodness that I have come to know and love. This is reassuring. The tricky part about a gay romantic film is maintaining a balance of relatable gay stories without making them only about being gay. Call Me by Your Name was an excellent example of this, framing a coming of age story in the context of a queer relationship. The movie was as much about Elio learning about love and heartbreak as much as it was about the relationship between him and Oliver. With a pretty well-established format, I’m hoping that Apatow and his company can allow the same humorous tropes to prevail, while still implementing the nuances and the details that accompany a homosexual relationship. It’s pretty untouched territory so there’s a lot of comedy to mine there.

The real question here is who is going to play the romantic lead opposite Eichner? How do we feel about Matt Bomer? I’m envisioning the characters in this film to be a little jaded and cynical (but find love along the way), so perhaps Sean Hayes or Cheyenne Jackson? I even think Jonathan Groff might be a good fit, but that’s about me wanting to see Jonathan Groff on screen more than anything else. I like that Eichner is writing and starring because the fact that he is gay can bring authenticity and experience to the story. I’m hoping that whoever they cast opposite him can do the same. And if it’s Matt Bomer, I can provide some suggestions because I’ve definitely played that scenario out in my head several times. 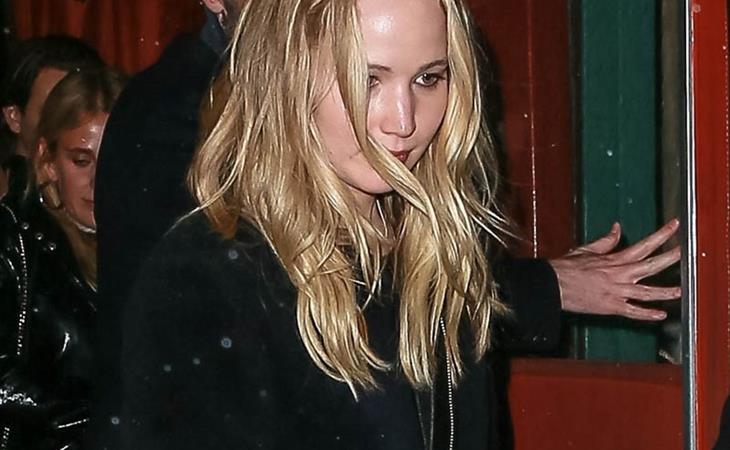 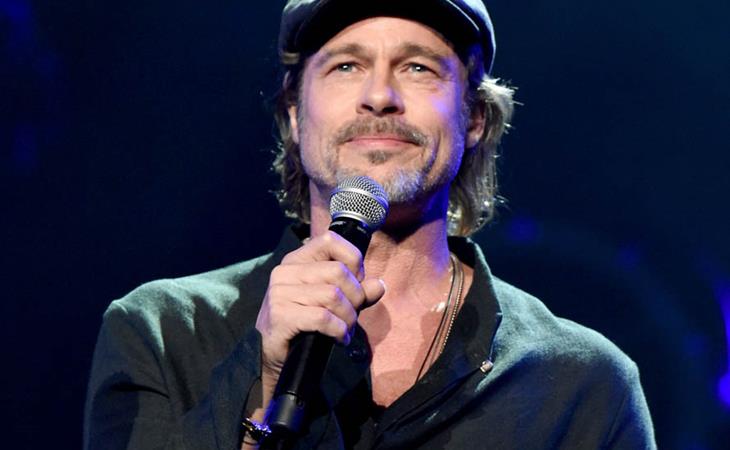 Chris Evans's Billy on the Street episode is a waste