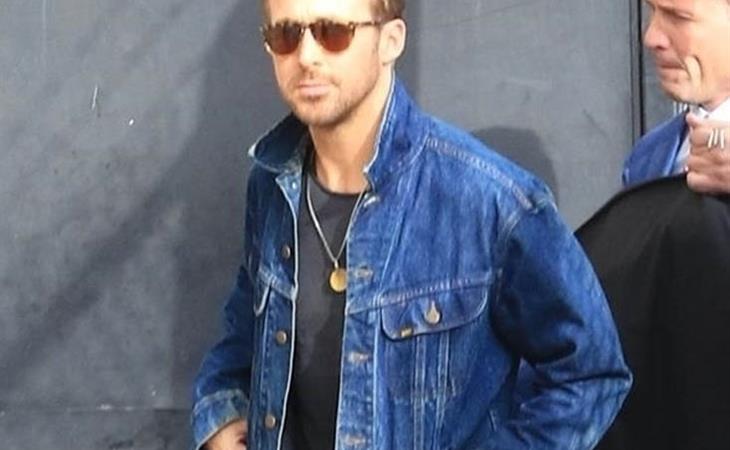 Blade Runner 2049 did not live up to expectations, opening with just $32 million (against a reported $150 million budget and a big marketing push). It got an A- minus Cinemascore, so the people who saw it liked it, but basically, no one saw it. Or, not enough people saw it. With an audience that was 71% male and 86% over the age of 25, it skewed too heavily in one direction. A better marketing campaign might have pulled in more women, as Ana de Armas and Sylvia Hoeks have large roles—Hoeks is a bigger villain than Jared Leto’s much-hyped glorified cameo. The silver lining for 2049 is two-fold: 1) The Harvey Weinstein mess is dominating headlines so its box office disappointment has quietly slunk into the shadows, and 2) this is exactly what happened to the original Blade Runner, which is now considered a classic.

If you watched Blade Runner—any version—and thought, “I kind of wish this movie was about Roy Batty,” then Blade Runner 2049 is the Blade Runner for you. Equal parts sequel, prelude, and remix, Blade Runner 2049 is hand’s down the most successful expansion pack of the “cinematic universe” era, jumping off an inventive and wildly influential original to expand its cinematic world while also solving narrative problems the original couldn’t (even with three different versions released into the world). 2049 skips over the whole “Is he a Replicant” question by establishing right away that yes, Officer K (Ryan Gosling) is a Replicant. Later, it brushes past the Deckard/Replicant question with the faintly chastising subtext: That isn’t the point, move on.

Masterfully composed and photographed by director Denis Villeneuve and cinematographer Roger Deakins, 2049 is recognizably Blade Runner but also its own thing. Orange and yellow are practically the only organic colors in the film, replacing a sun obliterated by near-constant storms and dust clouds. The costume design (from Renee April, a frequent Villeneuve collaborator) is amazingly practical, with pieces that are both futuristic and useful—unless you’re a hologram, and then your clothes don’t need to make sense. And Dennis Gassner’s production design (aided by set decoration by Alessandra Querzola) is so grounded by practical use that this feels like a completely plausible future, where many things are automated and digital, but forms still need to be filled out in the police station. This is a beautiful world because it’s ugly, less interested in wowing the audience than convincing them of the reality of the spectacle they behold.

And reality is all that matters in Blade Runner 2049. What is real, what isn’t, and how do you even define reality in a world where so much of the natural world is gone? The question of who is and isn’t a Replicant is a gross reduction of a film that is not about riddles but about the very nature of what it is to ask a question—to ask The Question: When is a person a person? The Replicant question is a red herring that doesn’t require an answer. When paired with Ridley Scott’s preoccupation with the obsolescence of man in Prometheus and Alien: Covenant—particularly by way of robot/AI—the need for final answers is even less acute.

The point is not to solve the definitive binary of “yes/no”, but to ask the question, again and again, until the question itself IS the answer. What does the unicorn mean, what does the horse mean—the answer isn’t in the unicorn or the horse. Getting bogged down trying to “solve” the film is missing the point. The question isn’t: “Is he, or isn’t he?” It is: How do you know you’re real? You have your memories, but if someone casts doubt on them, casts doubt on your own sense of self, who are you? What makes a person a person? Blood, you might say, a heartbeat. But not too long ago, it was perfectly acceptable to deem someone less a person based on the color of their skin. How is that arbitrary definition of personhood different from deeming AI “not a person”?

Blade Runner isn’t about proving which characters are Replicants, it’s about questioning what “real” means in a world where synthetic intelligence and man-made machines are virtually indistinguishable from organic beings. K is a Replicant, identified Not Real, but he loves Joi (Ana de Armas), an AI/hologram, and she loves him back. (Yes, this is basically the plot of Her.) Is their love less real because they aren’t organic? Or does the existence of their love make them a “real boy” and a “real girl”? And does the fact that Joi’s factory programming echo in her choices in their relationship negate the whole thing, or is that no different than a human’s emotional baggage informing their choices? Joi is the absolutely supportive partner she is designed to be, but she is also self-sacrificing and demonstrates a keen sense of mortality. Does grasping the potentially fatal consequences of her decisions make her a person?

Blade Runner 2049 is almost three hours long. There is relatively little action. It take two hours for Harrison Ford to show up. Much of the film is Ryan Gosling wandering around alone, or talking to his hologram girlfriend, as he tries to unravel a mystery relating to Rachael’s fate and Deckard’s disappearance. A lot of people will probably hate it, just as they did the original in 1982. But 2049 is a hugely ambitious film, both practically and philosophically. It’s the best kind of sequel, expanding on the world and themes of the original in a way that retroactively makes the original better, but it’s also very much its own thing. Time will tell if it’s a masterpiece, but at the very least, Blade Runner 2049 is a worthy successor to a groundbreaking film. 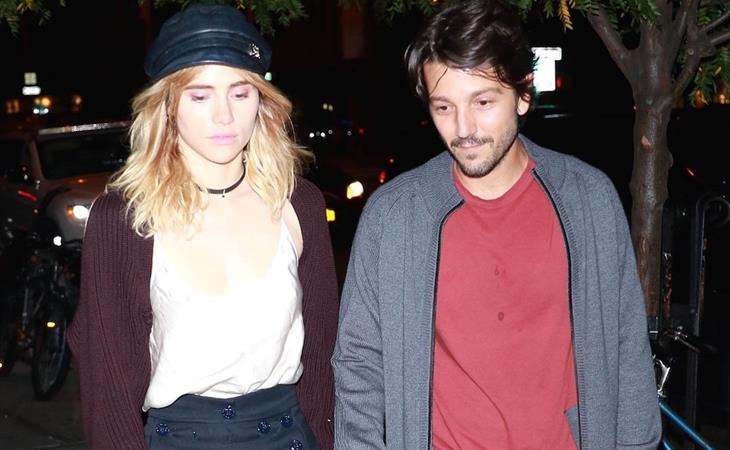 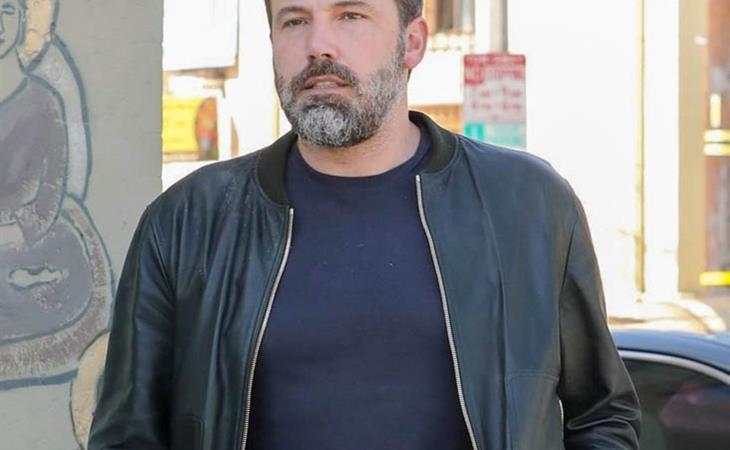