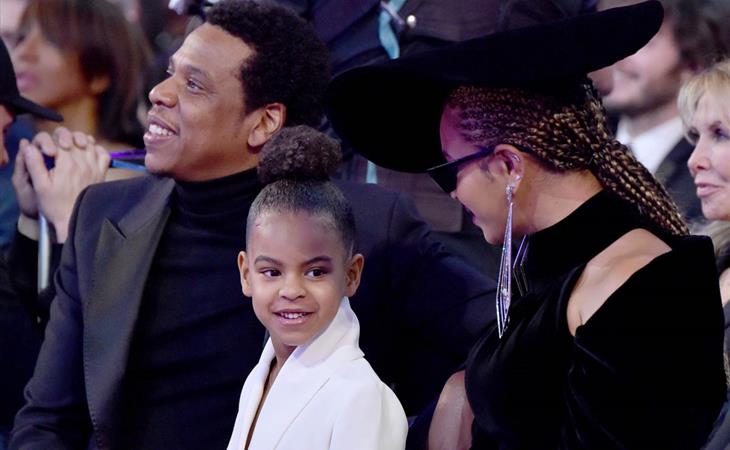 It happened again this year. Lainey and I went back and forth on whether Blue Ivy deserved her own post. We had the same conversation last year. Last year, James Corden had Blue to thank for saving his job and, quite frankly, his career when she swooped in and saved an awkward sketch. Blue Ivy is probably the only reason James Corden hosted again this year. Without Blue, James would just be forcing celebrities to do excruciatingly unwatchable rap battles until the end of time. He owes her so much.

We had to wait for her. I’m OK with the wait because she did not disappoint. Blue Ivy Carter delivered the greatest GIF of the night, of the week, of the year. It happened while Camila Cabello was giving a nice speech about Dreamers. Beyoncé started clapping. No one around Beyoncé was clapping. Any other human being in the world, including Jay-Z would let Beyoncé clap any damn time she wants to. Not Blue Ivy Carter. Blue is officially in the “OH MY GOD, MOM!” phase of adolescence and she’s 6 years old. Please devour Blue Ivy telling her parents to find their chill.

There are so many reasons why this moment is so great. The first is that it can be interpreted so many different ways. On first watch, I thought she was bestowing blessings on us all through the TV. Then, my friend Liz texted that she thought Blue was saying “thank you, thank you.” Then, Lainey came through with the theory that Blue is just mortified of her dorky parents.

MTV posted a story called “what is Blue trying to tell her parents?”  HA. It’s clear to me that Blue is trying to get them to stop clapping but now it’s a conspiracy! What IS she saying? This is what the Internet was made for. How is Blue so good at this? She came out of the womb a social media star. This makes me so happy.

Blue’s GIF can be used to express many different emotions.

Me to anyone applauding the Recording Academy tonight. Chill. #GRAMMYs pic.twitter.com/Pszfe4YOjN

Me when y'all applaud men for doing the bare minimum: pic.twitter.com/JdmBI8Ai86

How do I save this tweet so I can use it the next time Justin Timberlake does anything?

As if you need more reason to love her but here’s Jay talking about Blue’s empathy. 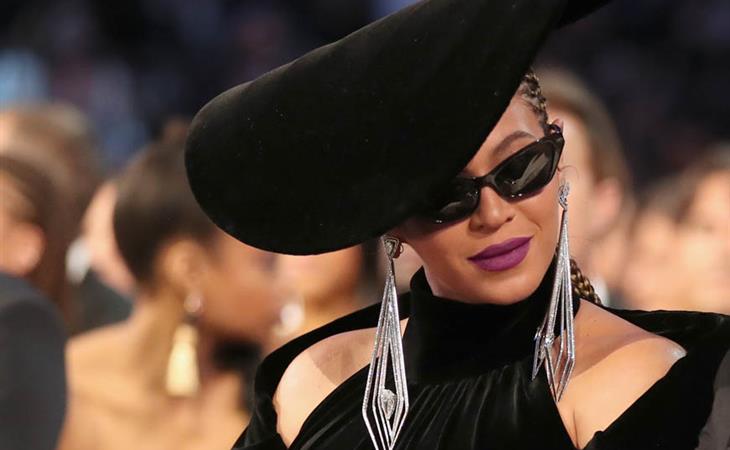 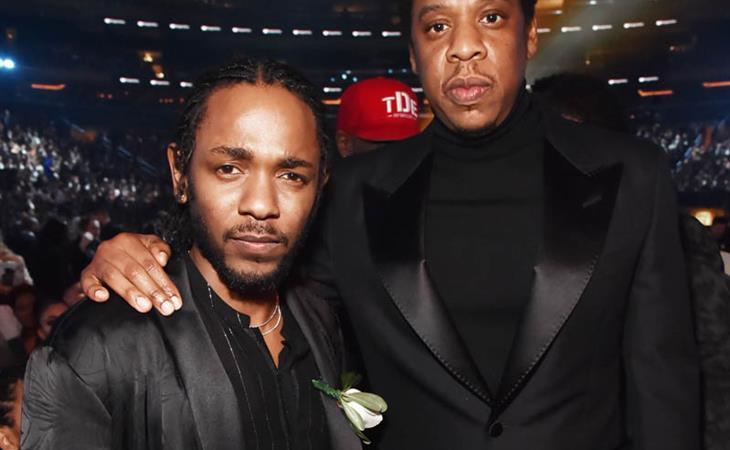