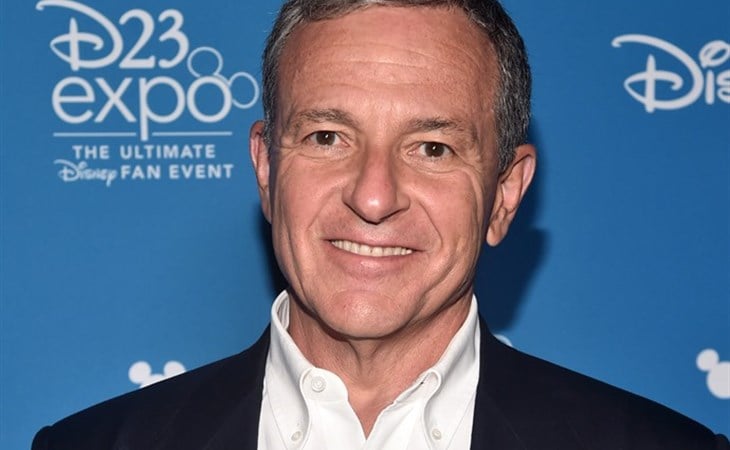 In February, Bob Iger, then-CEO of Disney, dropped a bombshell on the business and entertainment worlds when he announced he was stepping down from his post at Disney. He would be the “Executive Chairman” while Bob Chapek, formerly head of parks—insert Succession joke here—became CEO. Well now, as Disney hemorrhages cash to the tune of $30 million a day, Iger has taken back the reins at Disney and is resuming his role as CEO. Basically, Bob 1 stepped down just long enough for Bob 2 to sign his name on all the pay cuts and furloughs, and then Bob 1 took back control to, presumably, be the hero who “saves” Disney from the coronavirus.

I have a lot of respect for Iger, mainly because he got to the top of the mountain without being soul-crushingly mean to anyone, a lesson other Hollywood executives could stand to learn. But boy does this timeline look fishy. Back when he first stepped down, everyone, myself included, had a giant “?” over their heads as to why he would leave so hastily and after negotiating a contract extension. In hindsight it sort of looks like he bailed to preserve his pristine legacy, though he insists he followed his initial timeline despite the developing coronavirus pandemic. Then he let his successor sign off on all the sh-tty parts of the shutdown, and now he’s back to lead Disney into a post-COVID-19 future.

Back in January Disney closed their parks in Shanghai and Hong Kong, so you know Iger was seeing reports on the doomsday potential of COVID-19, and yet he went ahead with his pseudo-retirement in February. It’s just so strange. Part of Iger’s legend is his ability to predict trends—this is the guy who foresaw the blockbusterization of Hollywood and responded by buying Pixar, Marvel, and Lucasfilm. So why step down at a time he must have, at the least, sensed would be challenging for even an experienced CEO?

And we’re back to “he stepped down so he didn’t have to put his name to the bad sh-t”. Maybe I’ve watched too much Succession, but it looks like Iger Wambsgans’d Bob Chapek by making him the face of the downward spiral of the lockdown. Sure you can be CEO, Bob 2, but you’re going to have the worst two months in company history, and then I will reclaim my crown in order to be the face of rebuilding, rebranding, and reemerging a strong conglomerate once again. Assuming, that is, Disney does reemerge as a strong company. A lot of Disney’s value is in their tourism businesses, including parks and cruise lines.

I can’t imagine people being anxious to pack into theme parks or jump on cruise ships for a while, even if you do take their temperatures as a precaution. The movie studio will rebound before the parks and cruises do. In the long run, Disney will probably be fine, the question is how long is that run, how much does the company change in the meantime, and does Iger stick around for the whole thing? Or does he implement a recovery plan—a lot of states are banding together to form cooperative recovery agreements, and a major employer like Disney would be part of those efforts in California and Florida—and then step back once again? And when he does step back, does Bob 2 resume control? Or is Bob 2 done? Has anyone checked on Bob 2? 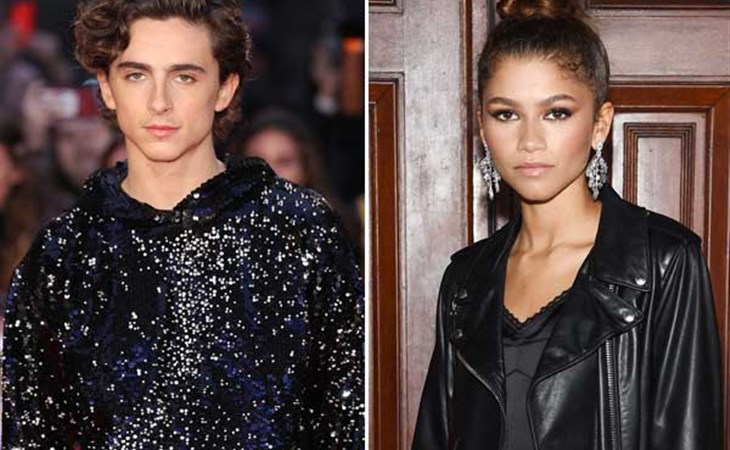 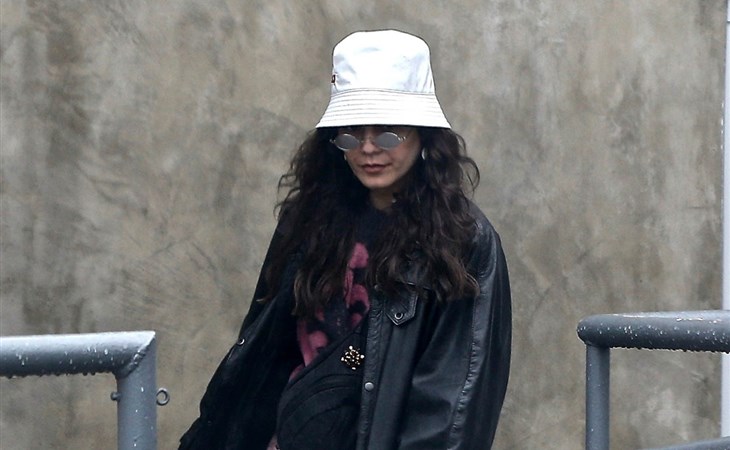