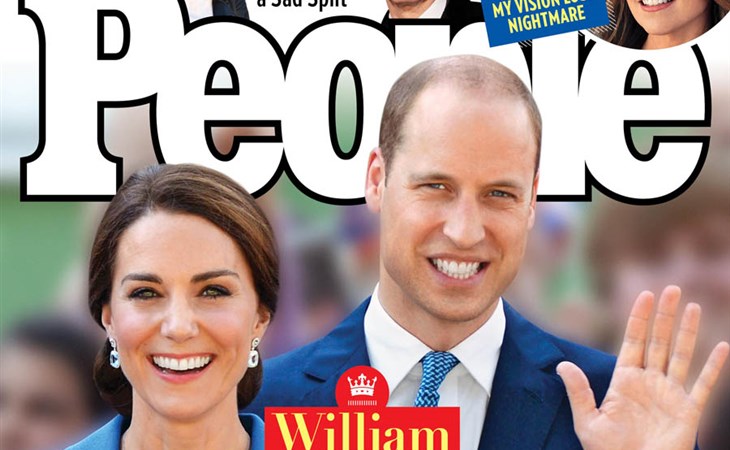 The Body Language of Will and Kate

For a couple of days now people have been talking about a moment that happened during A Berry Royal Christmas that aired in the UK on Monday. Let’s start with today though. Prince William and Catherine of House Cambridge cover the new issue of PEOPLE, the issue that will be on newsstands when people in America are rushing around making final Christmas preparations.

“Preparing for the Throne” is the headline and it reads more like a collection of comments from royal observers grading Will and Kate on their royal performance rather than any insider information on what they’re actually doing to prepare behind closed doors. That said, as we’ve seen, the Cambridges do seem to have tweaked their game this year, as evidenced by their improved social media strategy, and their general overall presentation, like doing the show with Mary Berry.

So we go back to that moment with Will and Kate gathered by the fire in community and Will reaches over to touch Kate’s shoulder and she shrugs away, seemingly not comfortable with him touching her:

This has led to all kinds of chatter online, with body language experts weighing in on what it all means…if anything. Off the top, there are two ways of interpreting this. Perhaps the first way of looking at it is that it was a candid moment, that she reacted reflexively, and if that’s the case, what insight does that impulse reveal? That she’s not into public displays of affection? I’m not into public displays of affection and there have been people in our lives, like our site manager Emily, who’s like our professional daughter, who’s barely seen Jacek and I graze each other’s arms – and when it happens, she acts like she’s been electrocuted.

Then again, we’ve seen Will and Kate do the PDA before: a hand on the small of her back, and even a hug during the Olympics: That was seven years ago. A lot of gossip goes down in the countryside in the turnip fields (do turnips grow in fields?) in seven years. Which, of course, is the added layer of Video Assumption that some are assigning to this moment.

The other way of interpreting this is that instead of Kate behaving reflexively, on instinct, she knew exactly what she was doing, hyperaware that they were on camera, and therefore the shrug was intentional, as if to check William – remember, we are being filmed, we are in the company of stuffy English people, and we are engaged in a discussion about mental health and self-care and people will talk and we must not be talked about and seen in that way, because have you seen what’s happened to our brother and sister-in-law and how they’re judged by those tight ass pearl-clutchers whenever they show the warmth between them? None of this, this life, navigating this spotlight, came naturally for Kate Middleton. She had to be trained, she trained herself. And after almost a decade of royal life, she’s not a passive, inexperienced amateur anymore. There’s a lot more strategy and calculation going on here than the public image would suggest – and that’s not a criticism. I LOVE strategy and calculation. It’s just that people like Kate aren’t supposed to perform it. Princesses like Kate are supposed to sit there and oblige. Shrugging off her husband isn’t exactly obliging behaviour (although she won’t be as punished for it as someone else, ahem). And now Will and Kate are being scrutinised for something that, trust me, they did not want to be scrutinised for. This shrug could turn into a meme.

Well, today is the Queen’s annual Christmas lunch at Buckingham Palace. The Cambridges arrived as a five-piece but separately. Will drove up with Big G and Charlotte and Louis rode with Kate. Big G looks like he’s graduated to the front passenger seat. When they left, however, it was all in one car with Will and Kate up front and the three siblings tucked in the back. Big G looked like he was not in the mood to deal with OfMichael today. But this is the portrait: the Cambridge Five at Christmas. 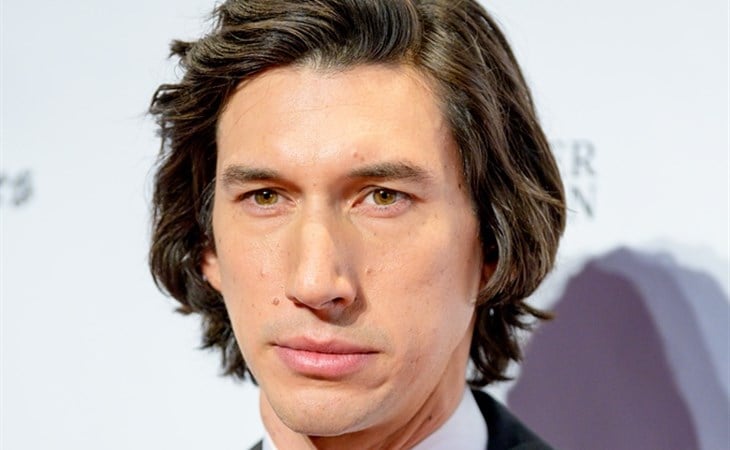 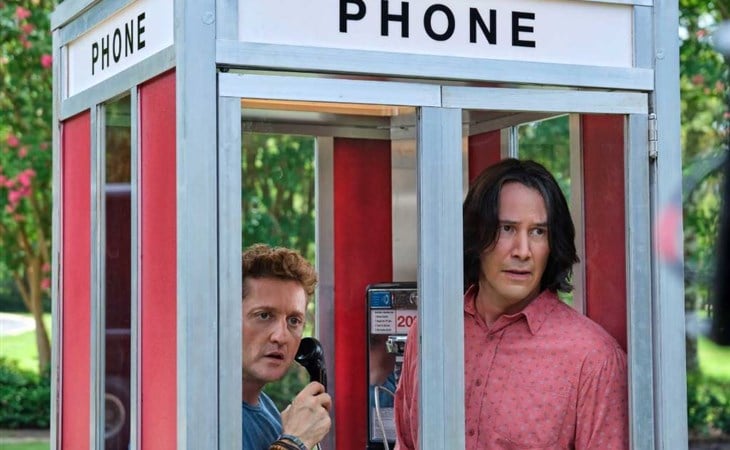 Bill & Ted back in the booth