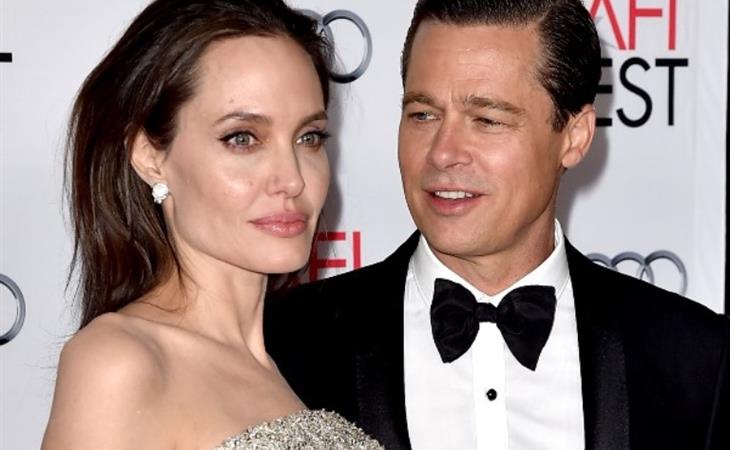 There was supposed to be a hearing on Tuesday in Brad Pitt and Angelina Jolie’s divorce and custody case and we’ve all been waiting for Brad to tell TMZ to tell us what happened. Turns out, the hearing never happened. Late yesterday, Entertainment Tonight reported that Brange reached an “interim custody arrangement” so they didn’t need the hearing. A source tells ET that “Angelina is enjoying the last few days of summer before school starts,” adding, “she is helping the children heal with their father”. That’s a reminder that the children had something they needed to heal from.

PEOPLE, however, clarified that it’s the same arrangement they’ve been observing over the last couple of months and that the hearing was cancelled because the two had agreed to delay it. A source tells PEOPLE that “nothing has changed since the judge made an interim custody agreement a few months ago in which he said Angelina must let Brad see the children.” That’s a reminder that a judge told Angelina she couldn’t stop Brad from seeing the children.

E! also reports that there’s no new custody arrangement and that the hearing was simply postponed. Their source quote sounds quite similar to ET’s:

"In terms of the kids' relationship with Brad, Angelina definitely remains committed to helping the kids heal with their father."

Meanwhile, Page Six, whose coverage has favoured Brad, reported on the non-hearing situation like this:

Angelina Jolie and Brad Pitt are fighting in the press.While multiple outlets are reporting that their nasty custody battle is settled, sources close to Pitt say that it’s just getting started.

Some reports, sounding suspiciously sympathetic to Jolie, claimed that a custody hearing was called off after the two reached an “interim agreement” over their six kids.

But sources close to Pitt said that that’s far from true — and that the hearing was simply delayed by a few weeks.

A source close to the actor told us, “Nothing has changed since the judge made an interim custody agreement a few months ago in which he said Angelina must let Brad see the children.”

“Suspiciously?” What’s “suspicious” is that all these source quotes are basically the same. Which means that the same “sources” are all talking to whoever will listen and these “sources” at this point can’t even be bothered to change up the words they’re using when they’re leaking information from one outlet to the other. God, is that how lazy we’ve gotten now? Lazy and petty. Both petty. Like at this point it’s a war zone even over non-news. And we’re still waiting on TMZ to put their Pitt spin on it. Looking forward to it! 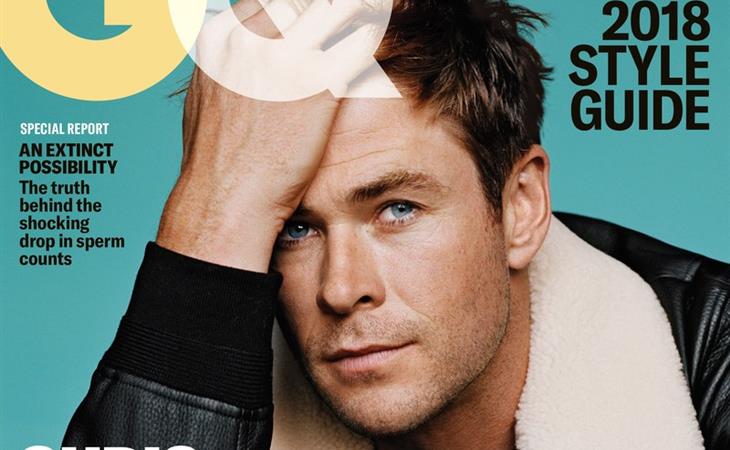 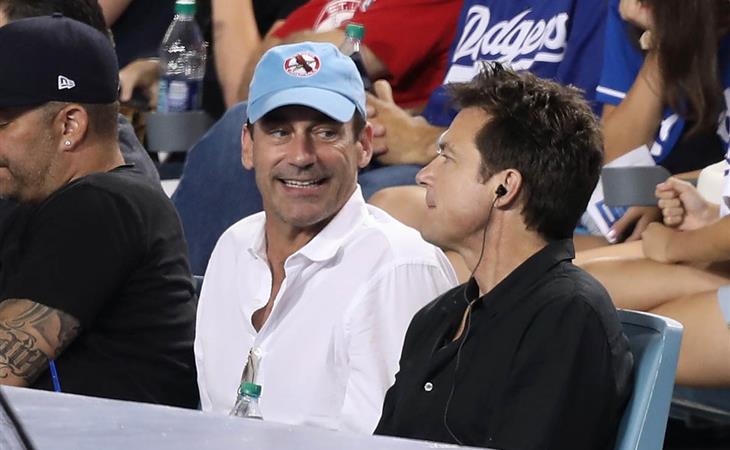