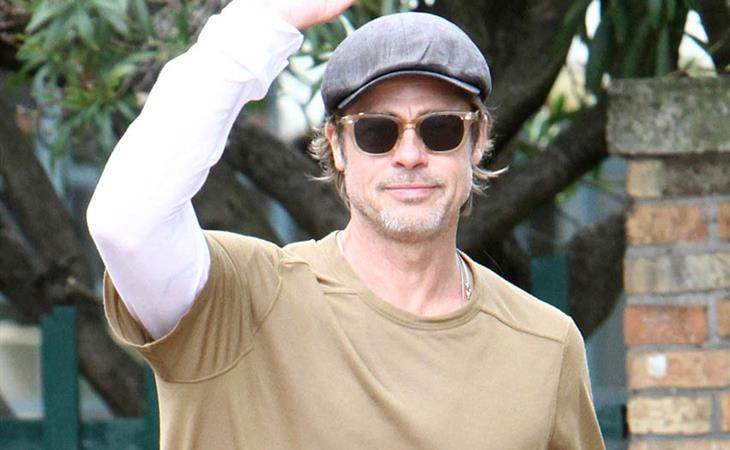 Brad Pitt was seen in Venice today. He was apparently there for the Biennale with his friend Thomas Houseago, the artist. Yesterday, by the way, was Shiloh Jolie-Pitt’s 13th birthday. She probably spent it with her ma, siblings, and friends. Are we going to get some kind of bullsh-t story leaked to Us Weekly or elsewhere about how upset Brad was that Angelina blocked him from seeing his kid? I’m calling it now – Devoted dad Brad’s heartbreak as Angelina bans him from Shiloh’s birthday party!

Anyway, Brad’s just coming off of Cannes, where Once Upon a Time …in Hollywood was screened to several ovations, even before the film started. Early reviews have been solid, and many have praised both Brad and Leonardo DiCaprio for their performances. Some people on Twitter were even saying this might be one of the strongest performances of their careers. And while, technically, they’re both lead roles, according to The New York Times, there may be a case for the studio, as they always do, to submit awards entry for Brad in the supporting category – and right now, at this point in the year, understanding that it’s well before the season has started, Brad may be an early contender for Best Supporting Actor. You’ll recall, Christoph Waltz won two supporting actor Oscars in Quentin Tarantino films.

Personal drama aside, I’ve always considered Brad to be one of the most underrated actors in the business. He’s excellent in supporting roles. A great example of this is Killing Them Softly. James Gandolfini, no doubt, was an all-time talent. But in their scenes together? Brad was making James even better. And not demanding the credit.

So if Once Upon a Time …in Hollywood opens successfully in August, do not be surprised to see Brad Pitt emerge as one of the favourites for Oscar 2020. And he won’t even need to campaign. EVERYONE is going to vote for him. 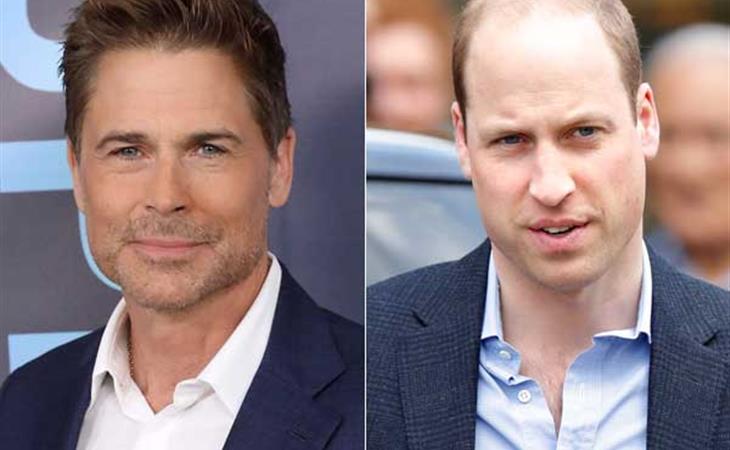 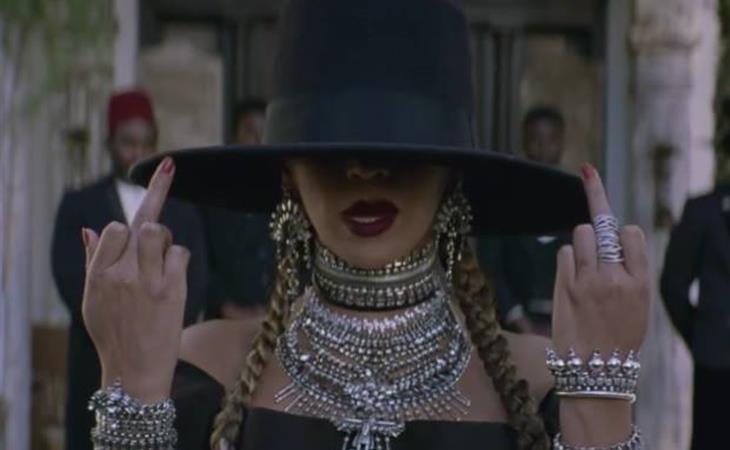