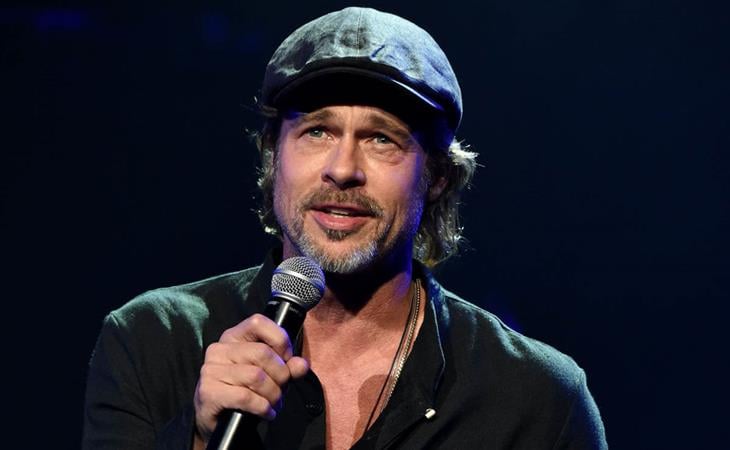 Brad Pitt was at the Chris Cornell tribute concert last night in LA. He introduced Toni Cornell, Chris’s daughter, who performed “Redemption Song” with Ziggy Marley. Brad and Chris were close and since his death, Brad has been seen spending time with Toni and her brother Christopher Nicholas.

As you know, Chris Cornell died by suicide in 2017. He struggled with mental illness for most of his life. January 30 is Bell Let’s Talk Day. Some of you know that I work for Bell so, sure, you could say that I’m doing this to be a corporate team player. Or you might say that mental health affects us all and that we haven’t done enough to challenge the stigma, to raise awareness, support programs that help those living with mental illness, and fund research to find better ways to mitigate and/or prevent it.

I was ignorant to the reality of mental health for a long time, blithely operating like it didn’t affect my life and therefore something I didn’t have to worry about until my ma was hospitalised 25 years ago and I watched as the anxiety increased while her body fell apart. As her primary caregiver, dad has also struggled under the pressure to be there for her while managing his own worries, his own fears. The more she got sick, the more he pushed his issues aside. For a while there he was drinking too much wine. Lately he’s prone to angry outbursts and poor decision-making. Sometimes at dinner he’ll just sit there, stone-faced, and two hours will go by and he won’t have said a word. A couple of years ago, a close friend of mine had a hard time coping with being a single mother and a failed relationship. She was lonely and she was exhausted and she was self-medicating. A small group of us that included friends and family put aside our own priorities at work and home to try to help her. Her mental health crisis was also our mental health crisis – caregivers are often at high risk of anxiety and depression. So, once again, mental health affects us all.

On Bell Let’s Talk Day, Bell will donate 5¢ for every text, call, tweet, social media video view and use of its Facebook frame or Snapchat filter, no matter where you are in the world, towards mental health initiatives. There are also a number of programs that are happening right now and on the day to engage everyone in a discussion about mental health. I’ll post more about it as we get closer to the day. In the meantime, visit the website for more information.

In other Brad Pitt news, last week he hosted a screening in support of Barry Jenkins’s If Beale Street Could Talk:

He and his producing partner, DeDe Gardner are among the producers behind the film, just like Moonlight. Brad campaigned for Moonlight. And it looks like he’s been campaigning quietly for Beale Street, one of the very best films of the year, OMG have you seen it yet, I won’t stop nagging you. Barry’s been shut out of several of the big Oscar predictor nominations so, right now, Beale Street is not a frontrunner as we approach nomination day on Tuesday. There’s a small chance it might not make it to Best Picture (it was shut out at the SAGs, PGA, and DGA) but Brad putting his face beside it might help. The Academy, after all, is looking for presenters. 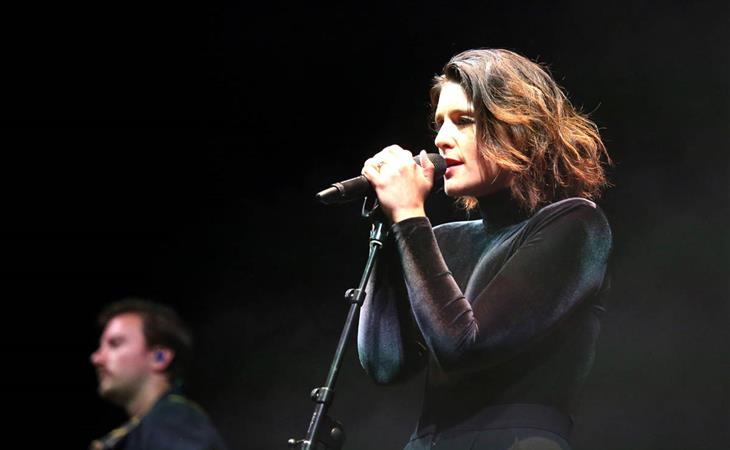