Some of you have written asking for comment about Brad Pitt’s appearance on the Property Brothers’ new show. Home renovation shows are not my thing. I don’t know if I’ve ever watched an entire episode of any home renovation series. As I’ve said before, I like a sanitary living space, but I don’t really care about furniture, at least not the way I care about clothes. So I haven’t seen the Brad Pitt episode which is why I can’t say much about it other than I heard he wasn’t in it all that much but when he did come in at the end, he was great? I’ll take your word for it.

While I never saw Brad the builder, I did see Brad the weatherman. He’s weather-manned before on The Jim Jefferies Show and he showed up on John Krasinki’s Some Good News this weekend to do the meteorology – at about the 6:50 mark below:

In other Brad news, Alia Shawkat was seen biking away from his place the other day so he’s not in lockdown with her but she’s apparently still visiting him … from the driveway? Is there someone else who’s isolating with Brad full-time though? Or is he on his own?

Or, you know, are you holding out hope that when the restrictions are lifted, Brad and Jen together again officially will be the welcome back party? 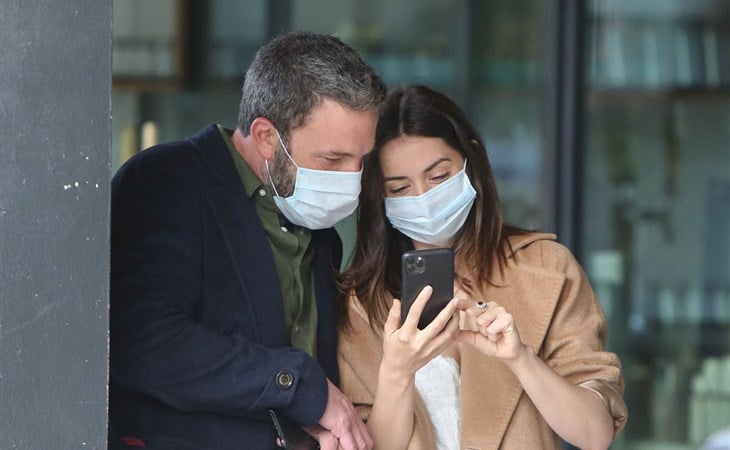 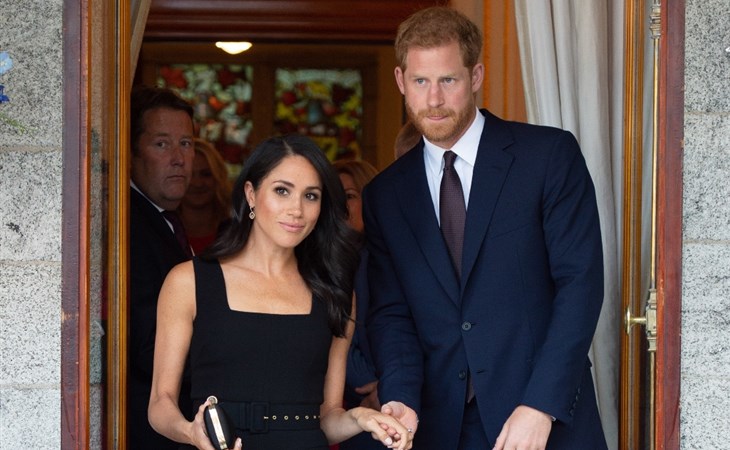